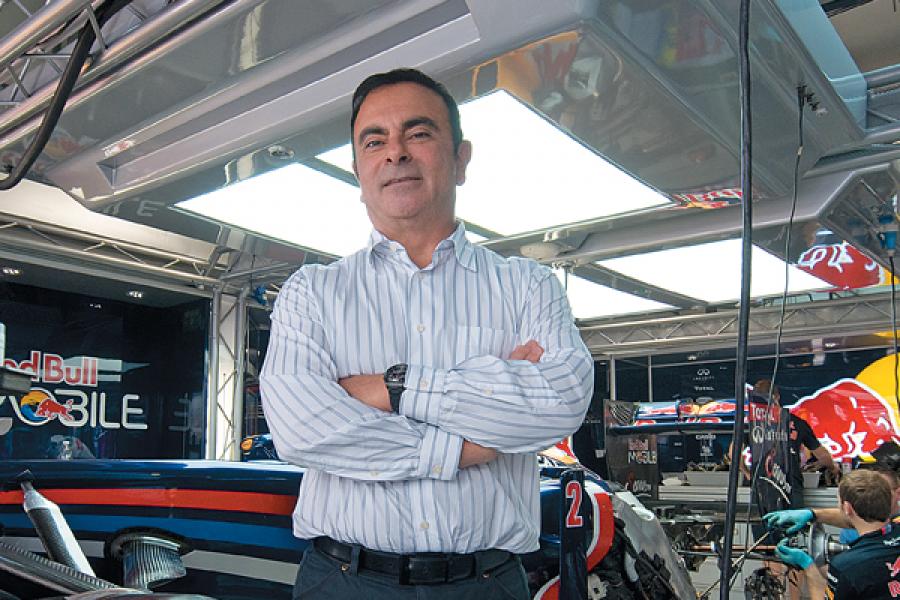 Late last week, Renault announced that Gerard Detourbet, 65, head of Renault’s entry level car division will take on a new role. Detourbet, best known for creating the Logan, Renault’s best selling low cost car globally, will soon be packing his bags for India. In his new assignment beginning early January 2012, he will lead an independent team, which will design and develop small cars for India and the rest of the world. Detourbet will head the program for the Renault-Nissan alliance.

This is significant considering the fact that for a few years now, the Renault-Nissan alliance has been looking at launching a small car in India. But it hasn’t made much headway. In 2008, the alliance entered into a partnership with Bajaj Auto to build an ultra low cost car. The project, which was supposed to come to life in 2012 continues to hang in limbo. Earlier last month, in an exclusive interview with the Forbes India magazine, Carlos Ghosn, the global CEO of Renault Nissan said, “On Bajaj, you know what I would love to tell you? That it is done. But we need to see the car. At the same time we are working on other options because as you know the market in India is extremely rich at the entry level.”

He added a small car or an ultra low cost car is not just one car but a category. “There are many entry levels so you can’t come with one car, you need many cars, with various options and there is room no matter what we develop with Bajaj.” According to sources, the Renault-Nissan alliance is looking at a manufacturing capacity of about 4, 00, 000 units for its small car program. This will be in addition to the alliance’s current manufacturing capacity at its Chennai plant (2, 00, 000 units which can go up to 4, 00, 000). Sources add that over the last few months Renault has been scouting for land in Gujarat for about 400 acres.

Detourbet is well known as the guy who can get things done at Renault by getting past the bureaucratic decision making procedures at the alliance. He reports directly to Ghosn. In his previous role as head of the Logan world program,Detourbet is credited with developing the car to meet a stiff cost target of 5, 000 Euros. Designed and developed especially for East European countries, the car over the years has become a global best seller for the company in several emerging markets.

His appointment as head of the small car program is in line with Ghosn’s focus on developing cars to suit the needs of emerging markets like India, Brazil, Russia and Indonesia. Ghosn firmly believes that if the alliance has to be successful, it has to crack the ‘heart of the Indian market’—small cars. And none of it can happen outside India. “Local team, local design, totally assembled here without any doubt. If not, it is not going to work. You have to have made for India first, sold by Indians first and then eventually expand and that’s what we will be doing,” he added.

Tweets by @forbes_india
Leadership: From Charisma to Character
Lessons Learned from an Executive’s Onboarding Process