India and China Learn the Tricks of Global Trade 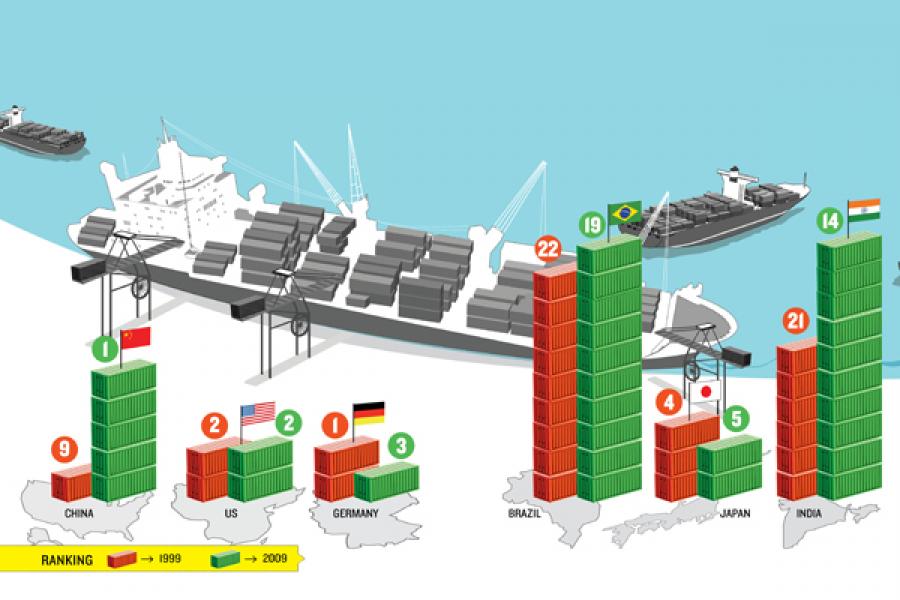 An IMF paper on Changing Trade Patterns published in early February says that there has been a shift in relative importance in global trade, from large advanced economies such as Japan and the United Kingdom to emerging economies such as China and India. It will impact decision-making of businesses as well as policymakers.

Tweets by @forbes_india
What Are The Realities Of Microfinance?
Anticipation Within Novartis