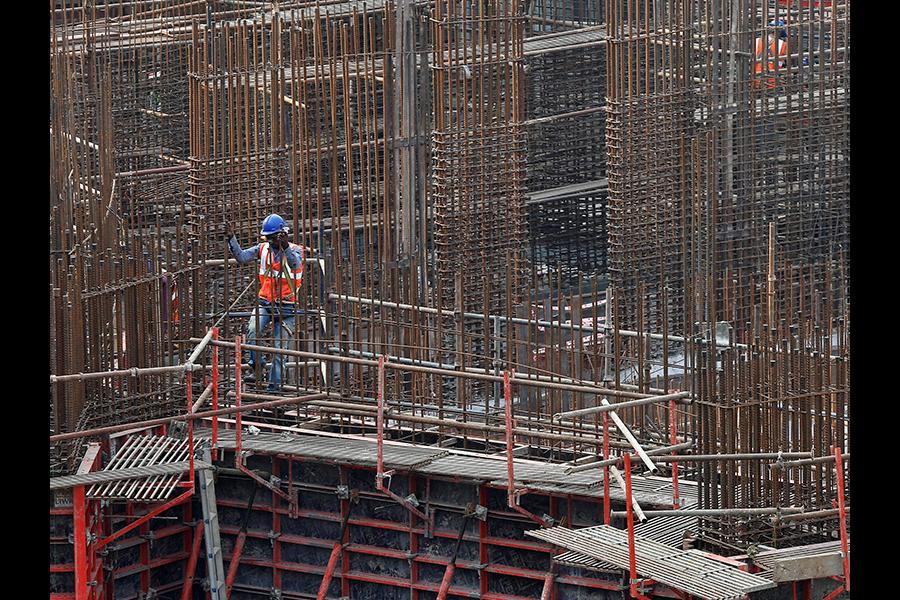 The highlights of the FAQs have been enumerated below:

1. General clarifications • MahaRERA would apply to both private and public promoters (like Development Authorities and State Housing Boards) that are engaged in real estate projects for sale to general public.
• Real estate projects either with land area of more than 500 square meters OR with more than 8 apartments would require registration.  It is not a cumulative condition.
• Advertisements (including SMS/ e-mails/ prospectus) issued after May 1, 2017 must carry MahaRERA registration number of the project.
• MahaRERA would not apply to rental projects/ lease deals.
• Open parking spaces are a part of “common areas” and not permissible for sale.
• An aggrieved home buyer can approach either the RERA authority or the Consumer Forum for a given dispute but not both at the same time.

2. FAQs from Consumer’s perspective
• While Promoters can apply for registration under MahaRERA pending layout/ building approvals, an agreement for sale can be executed only after building approval has been obtained.
• Non-registration under MahaRERA shall attract a penalty of up to 10 percent of the estimated project cost.
• Continued violation shall attract imprisonment of up to 3 years or further penalty of 10 percent of the estimated cost of the project or both.
• Buyers will be entitled to interest compensation if the promoter fails to deliver the apartment within the time schedules and such compensation is automatic.  In case of grievance, buyers can file a complaint with MahaRERA.
• In case of default in installment payment on part of buyers, the Promoter can charge interest equal to SBI’s highest marginal lending rate plus 2 percent.
• An aggrieved person having any interest in the registered project can file an online complaint with MahaRERA.  Every complaint shall be disposed-off within 60 days of filing.  In case of delays, reasons have to be recorded in writing.
• Promoter has to enable formation of a legal entity (like co-operative society/ company/ association etc) within 3 months from the date on which 51 percent of the apartments are booked.  Also, Promoter to execute a registered conveyance deed in the favor of such legal entity.

3. FAQs from Promoter’s perspective
• A new project cannot commence marketing or sales activities before getting registered with MahaRERA.  With respect to the existing projects which are already into advertisement and sales promotion stage, the Promoter should get the project/ phase registered within 90 days failing which advertisement and sales related activities have to be suspended.
• MahaRERA will apply to all the units in the project and not just to those units which will be sold after registration.  Accordingly, complaints can be preferred even by those buyers who had executed their agreements with the developers prior to registration.  Also, for any post registration change in plans of the project, consent of buyers prior to registration should also be taken.
• In multi-phase projects wherein Promoter opts for phase-wise registration, he has to meticulously plan the buildings of the registered phase and common areas to be included in such phase and declare a separate date for handing over both within the agreed time frame.
• Promoter can utilize money from the escrow account to service the debt raised from financial institutions provided it is declared at the time of registration.
• In case of joint development agreements, both land owner and developer would constitute co promoters.  Hence, there would be no differential treatment of land owner’s component on the escrow amount.
• Any change in brand of fixtures and fittings as mentioned in the specifications would require prior consent of allottees even in cases wherein supply of such fixtures and fittings have been stopped in the market.
• Escrow account opened with the bank from which loans are availed cannot be treated as the separate bank account where 70 percent of the receipts are to be parked.  Also, for every registered phase or a project, a separate bank account to park the receipts is to be opened.
• Existing customers referring others to buy apartments in the same project or other project of the same developer will be treated as real estate agents under MahaRERA if it is for a consideration.

4. FAQs from Agent’s perspective
• Registration of Agents is state specific and non-transferable.
• If the Promoter has not included the Agent’s name at the time of registration, such Agent will be prohibited from dealing in the project until his name has subsequently been updated by the Promoter.
• Though it is the obligation of the Promoter regarding veracity of advertisement and prospectus, Agent will also be liable if he makes false statements or misleading representations.

RERA had triggered curiosity and expectations from different stakeholders.  The Issuance of FAQs has reassured that RERA will need strict adherence by all stakeholders, thereby paving way for fair operations in the real-estate sector which had seen disproportionate movement over the last few decades.

Amongst various things, the thrust and emphasis on registration has been a key highlight of the FAQs.  While this enactment aims to corporatize the operational culture of real-estate sector, the FAQs bring into confidence not just the home buyers but also the promoters and agents by clarifying certain fundamental issues.

9,030
Thank you for your comment, we value your opinion and the time you took to write to us!

Tweets by @forbesindia
Prev
Why Hero MotoCorp needs to get its scooter act right
Next
Innovation redux: The journey from idea to execution