Although we are on the heels of implementation of a transformational and dynamic tax regime; i.e GST, it seems that the Model GST Law is more or less a work-in-progress document, leaving some important questions unanswered 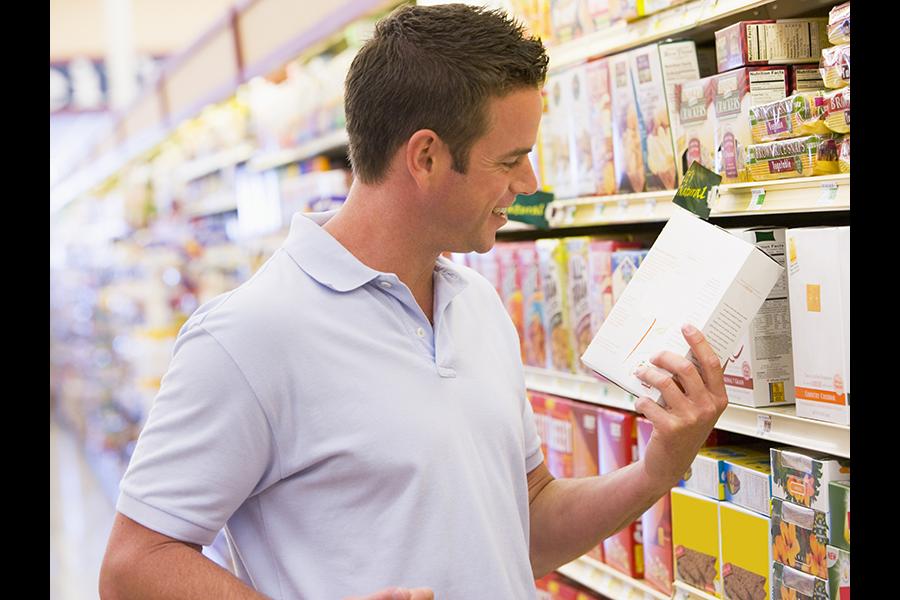 The current indirect tax regime contains comprehensive provisions for valuation of transactions of goods and services, with specific rules provided under excise laws, service tax laws and state VAT laws.  Being detailed and voluminous, valuation provisions under the current indirect tax laws are often riddled with ambiguity.  For instance with respect to goods, there are different valuation rules under excise laws and state VAT laws, this has led to controversies and extensive litigations in the higher courts.  Rulings of the Supreme Court and High Court interpreting these principles of valuation have added new dimensions to the interpretations.  The Supreme Court ruling in the Fiat case which sought to levy excise duty on the cost of manufacture vis-à-vis transaction value, by itself changed the yardstick for measuring the quantum of excise duty.

Although we are on the heels of implementation of a transformational and dynamic tax regime; i.e GST, it seems that the Model GST Law is more or less a work-in-progress document, leaving some important questions unanswered.  With respect to valuation, the Model GST Law states that the value of supply of goods and services shall be the ‘transaction value’ that is the price actually paid or payable for the said supply, where the supplier and the recipient are not related and price is the sole consideration for the supply.  Thus, with the adoption of the transaction value concept, the distinction between packaged and non-packaged goods for the purposes of valuation has been made irrelevant, and consequently the age-old Retail Sale Price (RSP) based method of levy of excise duty has been rendered redundant.  This would be a significant change for industries like retail, consumer electronics, FMCG, etc, that have been using the RSP based valuation method for payment of excise duty.  In the RSP method, authorities did not need to focus on the valuation aspect, going forward the same gains more importance under the ‘transaction value’ method.

Transaction value is also explained to include within its ambit other taxes and levies, free supplies, expenses such as commission/ packing, interest/ fee and subsidies, as well as discounts.  The Model GST Law mandatorily requires post sale discounts to be specifically linked to the invoices against which such discount is provided and it requires the same to be ‘established’ in the agreement.  This would be a major challenge for the industry as such discounts/ incentives are offered by taxpayers to their dealers/ distributors only once a certain sales target or volume is met, at the end of the financial year.  Thus it would be virtually impossible to link discounts with the sales invoice.  Also there is no clarity on the usage of the term ‘established’ while referring to its inclusion in the agreement.  Businesses would need to carry out an assessment of all their incentive/ discount schemes to see which ones meet the criteria of a post-sale discount as provided under the Model GST Law.

Deemed to be a ‘supply’ under the Model GST Law, it appears that all supplies of goods and services made to related parties, would attract GST even though it does not carry any underlying consideration.  The concern hovering over the industry is the value on which GST would be payable ie whether taxes are to be paid on transaction value or arm’s length pricing or at cost plus ten percent basis.  In the absence of detailed valuation rules, there appears to be no clarity on the same.

Also inter-state movement of goods to branches or units ie stock transfers do not attract any taxes in the current indirect tax regime (except excise duty paid at the stage of removal from the factory premises).  Even supply of services to own units are liable to tax.  However, under the GST regime, the aforesaid supplies would attract taxes.  While this has been included as a mechanism to transfer credits, it is recommended that the valuation for stock transfers should be such that it does not lead to creation of an inverted duty structure.

Once the detailed laws are issued, clarity should be provided on the treatment of service providers which are currently enjoying lower rates of service tax under the presumptive service tax scheme or enjoying service tax abatements like GTA, travel agents, rent-a-cab etc.

The model law envisages that GST should be levied on the ‘value addition’ at each stage of business, with credit allowed of the GST paid at the earlier stages.  Thus as credit would be available at each stage of supply under GST, there would be no point having elaborate valuation rules as present day for B2B transactions, it would simplify the process if the transaction value is accepted in such cases, including related party transactions.

It is essential in any tax regime that statutory provisions in relation to valuation of goods and services are lucid, if the government deems necessary, then to avoid unnecessary litigations and also provide sufficient guidance and clarity to the trade so as to enable them to correctly apply valuation principles, at the time of executing the transaction itself.

10,681
Thank you for your comment, we value your opinion and the time you took to write to us!

Tweets by @forbesindia
Prev
Are you ready for an IPO?
Next
A determined approach to becoming CMO