The AR-VR wars have just begun

The advent of open software and open digital ecosystems tells us that all new technologies achieve god speed when co-creation, open sharing and collaboration by the development community is the norm. VR and AR hardware is no exception 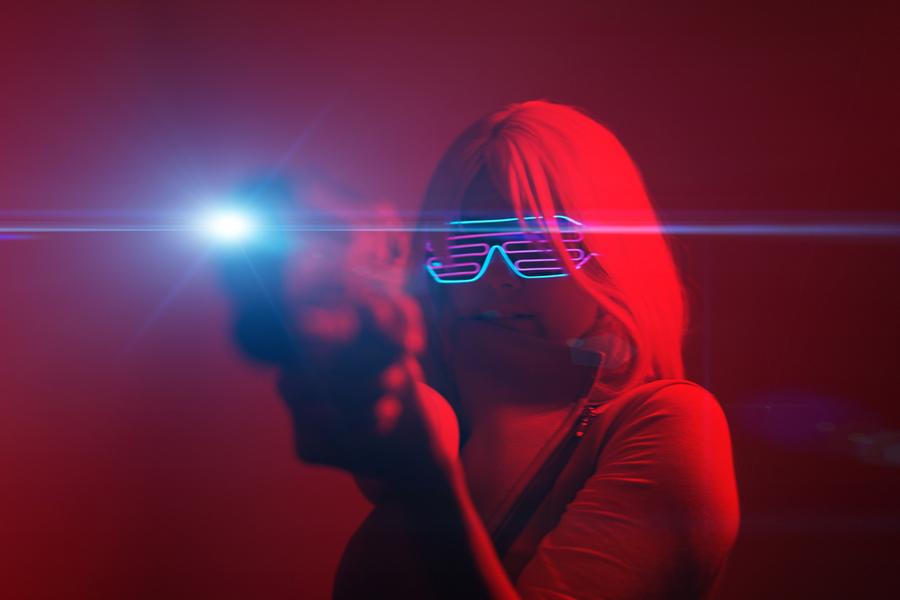 In the days to come, augmented reality (AR) and virtual reality (VR) will create an impact much greater than what the smartphone did. It's no wonder then that you have the entire big-tech lineup—Google, Apple, Facebook, and Microsoft, besides very many others—working towards the two technologies.

Why the mad rush?Messing with reality can transform human lives as no other technology has done before. AR and VR have the potential to provide objects on-demand similar to how music streaming services have facilitated the availability of all back catalogs on demand. And then there is gaming. It is the metamorphosis of AR and VR into the smart wearables category that will really give impetus to the technologies.

While Apple has not acknowledged it yet, market information has it that it is working on a headset device for the uber premium market. Besides this, the hardware consists of AR glasses but it is the developer ecosystem that needs a minimum penetration of devices for the developers to become excited.

Mark Zuckerberg has been an early endorser of VR, having paid $2 billion to acquire Oculus seven years ago. Google has since shifted its focus on AR rather than VR even as Google’s Cardboard VR kits were the first original successful rage. Google Glass remains the first prototype of an AR wearable.

Facebook is developing a neural interface for its AR glasses. What does that mean? This will enable controlling software and achieving desired results based on deciphering nerve impulses through the body part, in the case of Facebook, the wrist. Potentially, the AR glasses could become the key input device replacing keyboards, keypads and even remotes.

And even as the visual side of AR/VR has been the more glamorous one, cornering the lion share of voice, it is the audio side where progress has been steady and noteworthy, from AI-enabled smart hearing devices to Google’s wearable hardware codenamed ‘Wolverine’. Some of these boast of their ability to filter out the noise and provide sifted targeted ‘superhuman hearing’. Such audio breakthroughs can provide the AR/VR immersion backbone addressing one human sense and the applications are endless.

The MetaverseMetaverse is the answer to a fragmented virtual world, bringing together a unified space for commerce, work, socialising and entertainment. The jury is out on whether such a possibility exists only when AR and VR have achieved a critical mass.

Take Roblox, for example. It is not a video game. It is a virtual ecosystem that thrives on user-generated content and experiences. It was recently valued at $29.5 billion. Then there is Epic Games. Facebook’s attempts at its new in-beta social experience is branded Horizon. Microsoft recently launched the Mesh platform which is a cloud-first tech infra for metaverses.

While all of these and many other independent attempts remind one of the fragmented early web, it is open-source software and shared standards that will actually enable metaverses to thrive. A true metaverse will require conscious avoidance of a replay of the monopolistic dynamic as it played out in the case of mobile hardware and operating systems.

ConclusionWe live in unprecedented times of great technological progress. Cars have started going driverless. Vaccines appear to kill deadly virus attacks in less than a year. Mars Rover is looking for evidence of alien life in another part of the universe.

The advent of open software and open digital ecosystems tells us that all new technologies achieve god speed when co-creation, open sharing and collaboration by the development community is the norm. VR and AR hardware is no exception.

8,987
Thank you for your comment, we value your opinion and the time you took to write to us!

Tweets by @forbesindia
Prev
Why innovation should be a cultural imperative at your workplace
Next
What does it take for a challenger to become a disruptor?