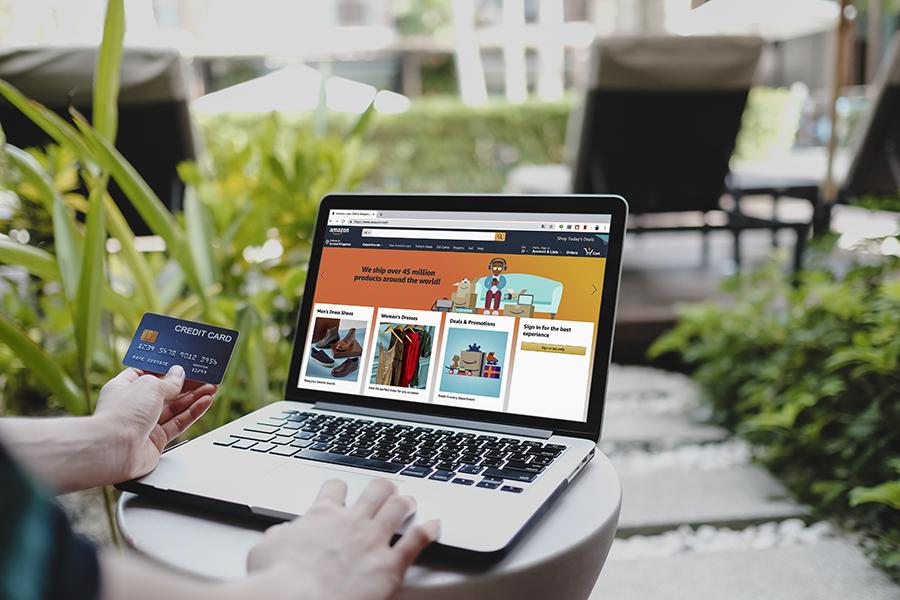 8,194
Thank you for your comment, we value your opinion and the time you took to write to us!

Tweets by @forbesindia
Prev
Coach, mentor, advise or instruct: How to develop high-performing teams
Next
How to brainstorm a business story from scratch