Will design thinking be the future fifth estate?

The idea of Design Thinking first articulated comprehensively, the power of shaping everything beyond the confines of traditional design discourse which was limited to specific disciplines and often confused about how things looked like 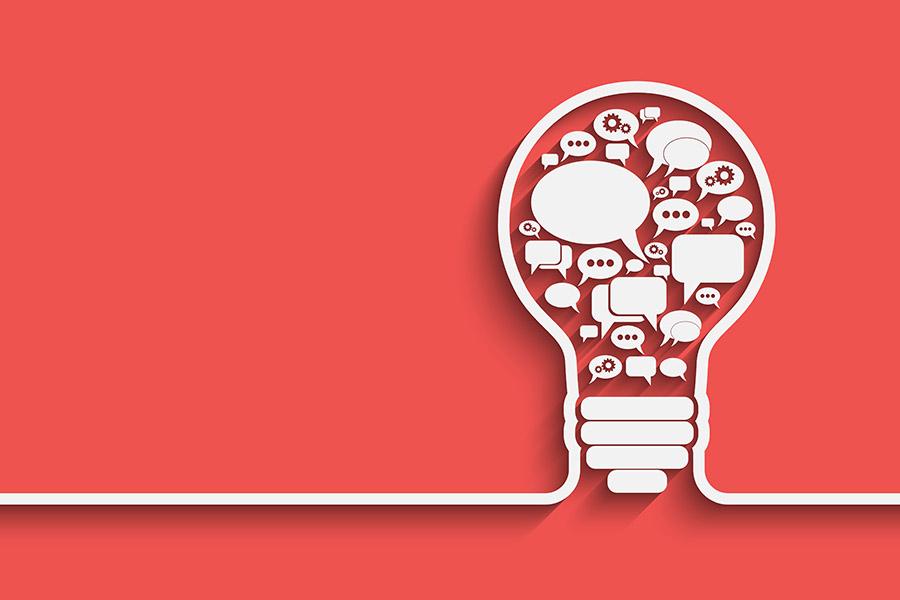 Qu'est-ce que le cinquième-état? What constitutes the realm and what/ who shapes it today?

This may sound like a Game of Thrones or Dungeons and Dragons question but it begs some (design) thinking.

The French, during the Middle Ages talk about a tripartite social order; Oratores - those who pray, Bellatores – those that fight and, Laboratores – those who work. The French Revolution or evolution of the separation of powers during the revolution reinterpreted this order as the three estates of clergy, nobility and the bourgeoisie, respectively. More recently, the three estates of the realm have been translated in separation of powers within the government as legislature, administration and judiciary. Additionally, a fourth estate usually referring to the influencing forces outside the established power structure and sometimes evoking the Middle Ages construct is referenced as the independent press or media.

In today’s hyper dynamic world of convergence, rapid obsolescence, disruption and survival where big data and artificial intelligence (AI) are inevitable currencies of pervasive technology and mass consumption of media, the realm is being shaped in ways and forms that cannot be explained by the four estates alone. While ‘those that design’ were always a silent estate shaping the realm, their presence is being felt and heard here and now, and more than ever. In our new world, who is in charge? Is this by design or by default, by profit for a few or equitable to most, irresponsible to the planet or sustained for survival? Who else is responsible for shaping the realm today? The clergy was ordained by God, nobility by power, peasants by majority, media by independence and design by…default? Is this the emergence of the 'fifth' estate during the information revolution?

The idea of Design Thinking first articulated comprehensively, the power of shaping everything beyond the confines of traditional design discourse which was limited to specific disciplines and often confused about how things looked like. Designers also did not do themselves any favors in their preoccupation with personal egos and signature styles rather than truly focusing on connecting the dots and harnessing their power to shape the realm. However, this is changing now. Design thinking is shaping healthcare, banking, human resources, retail, hospitality, mobility, technology, and the Government among other sectors. In corporate boardrooms, design seems to be solving problems for people, products, processes, partnerships, profits and the planet. Data suggests that companies, which recognised this estate, outperformed the S&P index consistently by over 211 percent over the last decade. From influencing life to shaping markets by design and now taking on larger more complex socio-economic engines, cities like Helsinki and Los Angeles recently appointed their first Chief Design Officers.

Unlike media, design is perhaps a force to reckon with both within, as well as outside traditionally defined power structures of society to shape the realm. While design thinkers do not (yet) have to take the likes of a Hippocratic oath, it appears that the responsibility is not short of any moral obligation, especially in an era where any information/data can be harvested to manipulate the other estates and endanger the realm. This is a new realm in the information age of disruption and convergence where design should take center stage to help shape it for progress and survival. In such a realm when a priest, nobleman, farmer and journalist walk into a bar. 4 thuds later, the designer arrives. They clearly did not see that coming.

The Middle Ages construct and its evolution to the four estates may have been suitably augmented to add to - those who pray, those that fight, those that work, those that influence, to now include Conceptores – those that design.

The author is EVP at Godrej Properties.

6,687
Thank you for your comment, we value your opinion and the time you took to write to us!

Tweets by @forbesindia
Prev
GST in India: An amazing journey
Next
Caveats to drafting a roadmap for a trillion-dollar digital economy