Cheer not, we’re getting to the end of a rate cut cycle 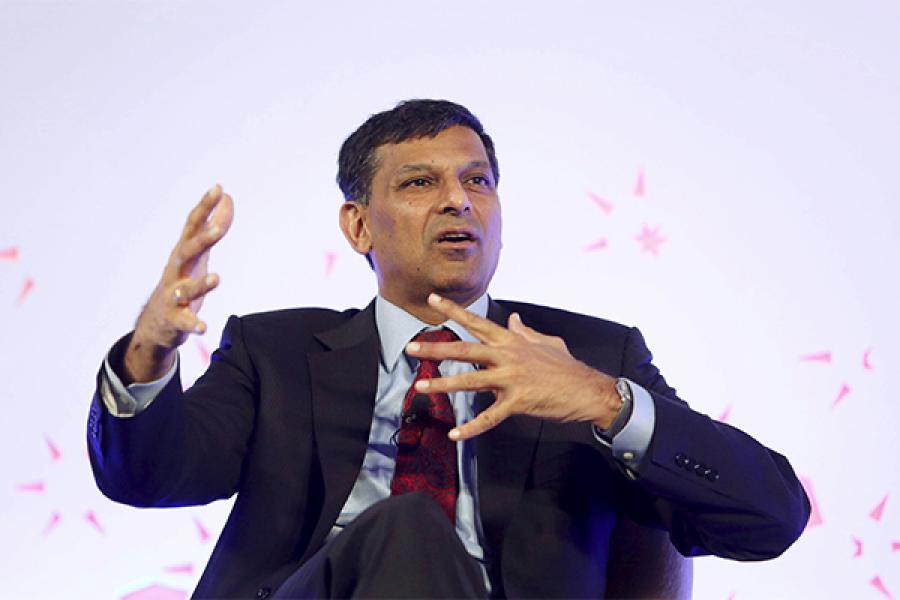 It is time to read beyond the Reserve Bank of India’s 25 basis points cut in the repo rate, the rate at which the central bank lends to commercial banks. With the latest cut, the RBI has slashed a total of 150 basis points since the beginning of 2015, when monetary easing began. (One basis point is one-hundredth of a percentage point.)

The April 5 monetary policy announcement was less about interest rate cuts and more about monetary policy transmission—the process by which policy action of a central bank is passed on to businesses and eventually households. It was also about governor Raghuram Rajan explaining the central bank’s stand on current investigations, whether it be relating to funds lent to Vijay Mallya or the latest Panama Papers probe.

Rajan has quickly addressed liquidity conditions, which had tightened since mid-December last year. The larger-than-usual accumulation of cash balances by the government also tightened liquidity.

The bank has, while keeping the cash reserve ratio (CRR) unchanged at 4 percent, decided to reduce the minimum daily maintenance of the CRR to 90 percent from 95 percent of the requirement, with effect from April 16 this year. This move will now give banks more flexibility in managing their funds.

In another move, the RBI will progressively lower the average ex-ante liquidity deficit in the system from one percent of net demand and time liabilities (NDTL) to a position closer to neutrality. This, in simple terms, means that the bank will be “neutral” in its stance and not insist for a liquidity deficit of one percent of deposits. The latest policy announcement is in one word, ‘bonanza’.

It has also reduced the band between the repo rate and the reverse repo rate to 50 bps from 100 bps. All of this indicates that banks will be in a better position now to further reduce deposit and lending rates, up to 25 bps. But it is unlikely to happen in a jiffy.

Despite the liquidity measures and an expected rate cut, the stock markets gave a thumbs down to the policy, with the benchmark 30-share Sensex closing down 2.03 percent or 516.06 points and the Nifty 50 down 2.01 percent, or 155.6 points, on Tuesday. So what were investors disappointed about? Firstly, the 25 basis points rate cut had already been factored in. Add to that, the fact that a heftier 50 bps rate cut (as some economists had forecast) did not come through. Further, inflationary pressures have not vanished, considering that the real impact and burden of the Seventh Pay Commission on retail inflation has yet to be factored in.

The RBI has also raised concerns over growth, even while keeping the India GDP growth forecast unchanged at 7.6 percent for FY17. All of these point to slightly conflicting and fuzzy projections of where inflation and growth could go from here. Concerns will rise further if we consider that commodity and particularly oil prices could rise further.

The Panama Papers Rajan takes the Panama Papers expose a bit forward saying that it is part of the team probing the case. But the real picture will be unwrapped only when one knows which transactions were legitimate and which were not.

But there is rough news which the markets need to digest. Investors have to understand that India is possibly at the end of its rate cut cycle. Inflation remains a concern, the country could lose its windfall in oil price gains, growth is likely to remain steady at projected levels and much of this is dependent on how the monsoon pans out this year. The only bright spot is that by this time next year, Indian banks will have a more definitive picture on the health of their balance sheets.

5,857
Thank you for your comment, we value your opinion and the time you took to write to us!

Tweets by @forbesindia
Next
Let's find the grasslands first, not the cheetah