Marketing in the era of data hegemony

S. Swaminathan is a Co-Founder & CEO of Hansa Cequity. 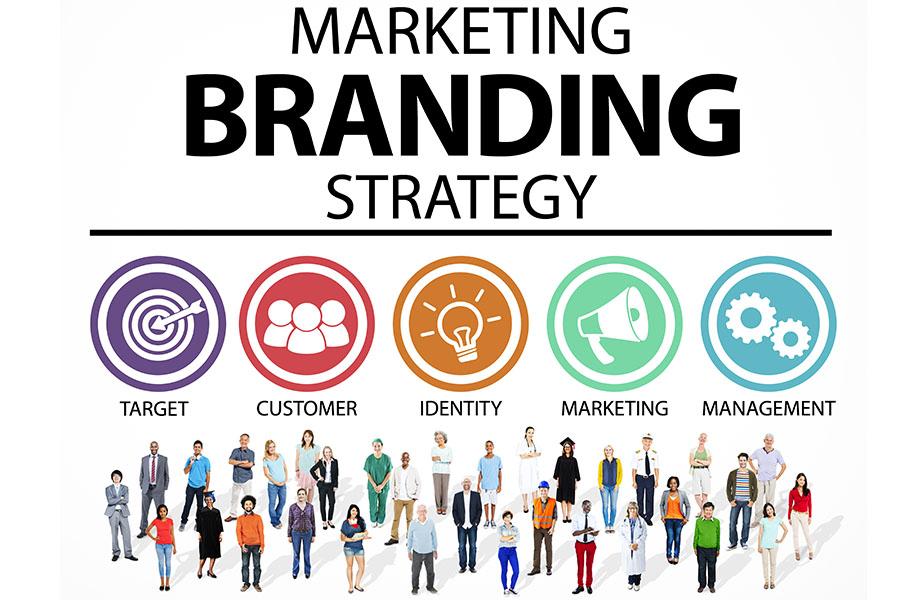 Marketing over the last many decades has been a powerful way to build brands. From an era in the early 19th century which was largely a production-centric era, early part of the 20th century saw the emergence of the product-centric era and then the 1930s saw the emergence of marketing era where the focus was on the customer, their needs, wants and finding products that fit into these needs.

USPs (Unique Selling Proposition) and positioning strategies dominated the marketing era as firms built formidable brands. The emergence of Procter & Gamble, Unilever, Coca Cola, Pepsi, Nike, McDonalds, and the likes, as global brand powerhouses was a part this era. It’s a folklore about how P&G reshaped marketing in 1932 with its first radio soap opera. And in 1939, P&G created the first television ad and the entire world of marketing saw a tectonic shift from print to radio to television during this decade.

Some great brands were built by getting the attention of consumers who were glued to their television screens, with some brilliant TV commercials and getting the distribution strategy right – by making the brand available on store shelves after creating awareness. For example, Coca Cola defined their vision of distribution as ‘being at arm’s length from thirst’ and built innovative distribution points across the globe.

During the last decade of the 20th century, things began to change with emergence of the Internet. It was in 1994 that Amazon was born and the world of online retail started to take shape.

With Google coming around in 1998, and the likes of YouTube, Facebook, Twitter emerging in the next decade, marketing began to take a new shape. While these changes were happening on the US West Coast, in China a new internet behemoth was born – Alibaba.

Lean back era to lean forward media eraTruly, data as a competitive advantage began to take shape with these changes and the era of data hegemony was born. The media of yesterday - print, radio, television - started slowly giving way to the online giants/platforms like Google and Facebook.

Consumer behavior also started to change with lower attention spans, increasing time being spent on social media, growing video consumption, online shopping and payments growing manifold across the globe. Also, the time spent between traditional ‘lean back media’ like TV, Print has started to come down vs ‘lean forward media’ like online video, social media, mobiles, and so on. Now the herculean task for marketing managers is to constantly find a new way to engage with these with the ‘always connected generation’. But that alone is not the problem.

The emerging data hegemony eraMost of these internet companies have now started owning treasure trove of consumer data -  what they search, browse, what they like, what they buy, what they share, what they comment on, what they read, and so on and so forth.

These companies have now become online media brands and therefore marketing must find way to reach customers through these platforms using their online behaviour data that they own.

At last count, Google processed over three billion searches in a single day, while Amazon has over 90 million Prime membership holders and shipped over five billion items in 2017 through its Prime membership. Facebook has over two billion active users globally.

All this consumer data of their online behaviour, is a huge trove that marketers have yearned to know over decades. This is only going to continue to grow unabated over the next couple of decades. So, how does marketing prepare itself for this new normal?

Brands as marketing platformsBrands need to transform themselves as a ‘platform of engagement’ with consumers. It is no more enough to just be present in an online media through advertising, build digital marketing ideas to create preference or build a storefront in a market place like Amazon, or develop and publish a brilliant video that is advertised on You Tube. The marketers of tomorrow must understand that the there is a ‘vanishing middle’ that digital is bringing about in their business. Consumers  can connect directly with the brands, in newly emerging digital marketplaces and marketers must find ways to engage with them. They need to become a platform themselves and they need to own the hose pipe of data that is generated through these platforms. A great example of ‘brand as a platform’ is Nike which built Nike Fuel band, or how it built an association with Apple Watch. The data generated from the fuel band, or fitness application is used by Nike to engage with customers. They build a dialog with their customers, hitherto never done by them before, to understand fitness behavior, recommend fit schedules, build a community of fitness fans who share and celebrate their achievements and of course not mention content and videos that consumers share and watch with their favorite sport stars. Nike therefore not only produces products like shoes, apparels and fitness bands but it has a built an eco-system of partners which enables them directly influence and engage with their customers on a platform. The data that is collected is then intelligently mined and used for building new products, new partners, new mobile apps, and new applications. Marketers of tomorrow need to be content creators, technology enablers and community builders using platform-driven ideas.

Marketing of the future is no more about building messages and communication. It is about leveraging data, leveraging technology and creating content, building innovative services that engages customers directly using an ecosystem of collaboration and platform-driven thinking.

The author is a Co-Founder & CEO of  Hansa Cequity.

7,744
Thank you for your comment, we value your opinion and the time you took to write to us!

Tweets by @forbesindia
Prev
Government-citizen collaboration: Cornerstone for development of new-age India
Next
Intelligence on the edge: What does the future hold?