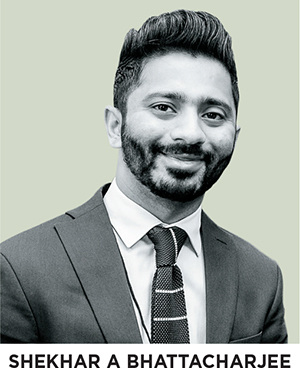 Liberal arts, through the ages, has been revered as a valuable stream of education, but has been relegated to the sidelines. During the classical era in Europe, it was imperative for a person to be well-versed in liberal arts to be considered a worthy citizen. Prowess in debate, rhetoric, logic and ethics—skills that were gained from an education in liberal arts—placed an individual in the upper echelons of society.

Though these are the same traits that characterise a successful person in the modern world as well, the popularity of liberal arts as a field of study has waned over the centuries. Preferred only by a few, liberal arts isn’t considered enough as an education for a worthy profession. It is deemed fit to be pursued by a man of leisure or of lesser ambition.

Despite its presence in almost all centres for higher education around the world, the pursuit of liberal arts has been eclipsed by more mainstream courses in fields like science and technology, medicine and management.

But things are changing in the 21st century. There is a growing recognition of the vitality of liberal arts in all kinds of education, including management. To what do we owe this revival of interest in liberal arts? A growing consensus among educators and curriculum pundits that skills acquired through a study of liberal arts are of great value to management students as well.

In ancient Greece, students of liberal arts excelled in oratory, debate, reasoning and ethical thinking. In recognition of these capabilities, such students often found themselves discharging important duties across spheres such as politics and the judiciary. Many of them went on to be regarded as impactful thinkers of their times. They were adept at getting people together, and ensuring that they work towards a common goal efficiently and effectively. 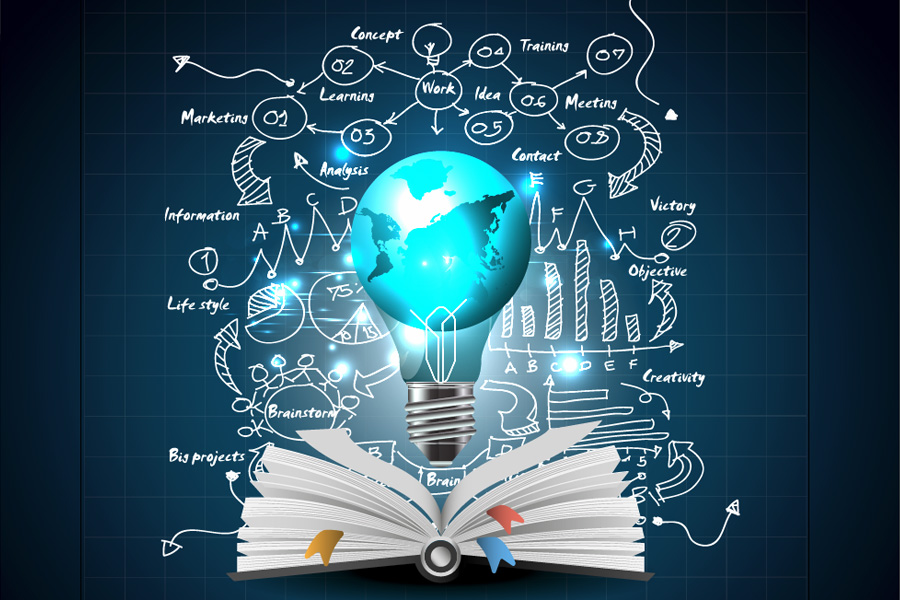 Image: Shutterstock
Aren’t these the very goals that management students strive for these days?

The world, as we know it, is changing rapidly. Studies reveal that 65 percent of students today will find themselves in jobs that don’t exist yet. In such a scenario, management students need to think beyond their immediate realm of existence, anticipate future trends and prepare for them.

To be able to think in a non-linear manner, draw parallels from various walks of life and connect the dots, reason with logic, communicate thoughts effectively, perceive demands and needs through psychological analysis, and manage resources with a conscience is what the future manager will need to do. It is possible to empower leaders of tomorrow to do so by exposing them to liberal arts in addition to their management studies, which can help them develop qualities like analytical and organisational skills, pattern recognition and critical thinking, cross-cultural knowledge and people management.

Business leaders of the future need to be innovators who can dare to imagine. They will face several challenging questions on global concerns like water management, environmental impact, food security and poverty. A training in liberal arts may well help them to be more compassionate.

It is time our model of management education gravitates towards a more inclusive approach, where liberal arts plays an important role in creating well-rounded business managers endowed with a broad spectrum of skills. Liberal arts helps people think out of the box, and become life-long learners, who question change before embracing it.

Shekhar A Bhattacharjee is the founder and CEO of Great Place to Study, a global auditing and intelligence firm that classifies and recognises institutes on the basis of student engagement

Tweets by @forbesindia
Turn over (many) a new leaf this year
It's 2018: Befriend your fitness routine