There is no such thing as perfect justice

When Nobel Laureate Amartya Sen says something, everyone listens. So when he pens what is touted as his most ambitious book till date, everyone sits up and takes notice. In the book, The Idea of Justice (Penguin Allen Lane), Sen says that putting in place the right institutions and entitlements is a step towards a more just society. The key thing is whether our institutions are able to deliver justice in their sphere. He also underlines the importance of conversations as a tool to resolve conflicts and arrive at a more just outcome.

During a whistle-stop tour of India for the launch of his new book, Sen took out 25 minutes from his extremely hectic schedule to speak to Forbes India. 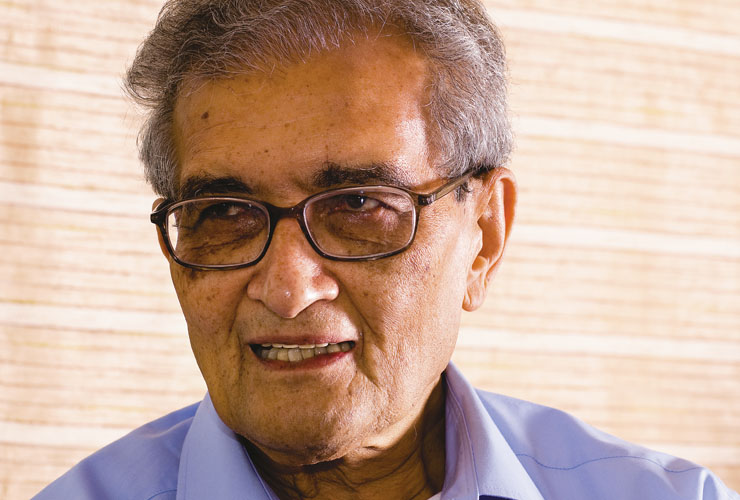 What about the role of institutions in delivering justice?
Well there are three things here. First institutions are, of course, very important in delivering justice. The second thing is that you cannot judge the success of your system by what institutions you have. You have to see how they work and that depends on human behaviour and human action. We may have lot of democratic institutions but if they don’t work very well, it doesn’t provide the kind of achievements for which you want democracy. And third, as far as India is concerned, we have some good institutions, some not so good ones and some absent ones.

That said, would you give an example of justice? More so perfect justice…
There is no such thing. The idea of perfect justice drives to a mistaken route. If you believe that any judgment has to be examined through public agreement, reasoned agreement, it’s my submission that
a) We won’t have agreement on the nature of a perfectly just society. But very likely, we will have agreement, reasoned agreement, on a variety of arrangements, outcomes, social states which are unjust and should be removed.
b) Secondly, even if we succeeded in identifying a perfectly just society on which everybody agrees, that’s not what we are debating about. No one expects we can have a perfectly just society in the foreseeable future. Our policies don’t depend on it. So why waste your time on a question which is probably unanswerable and certainly redundant.