The UK Labour Government Had Been Quite Conservative 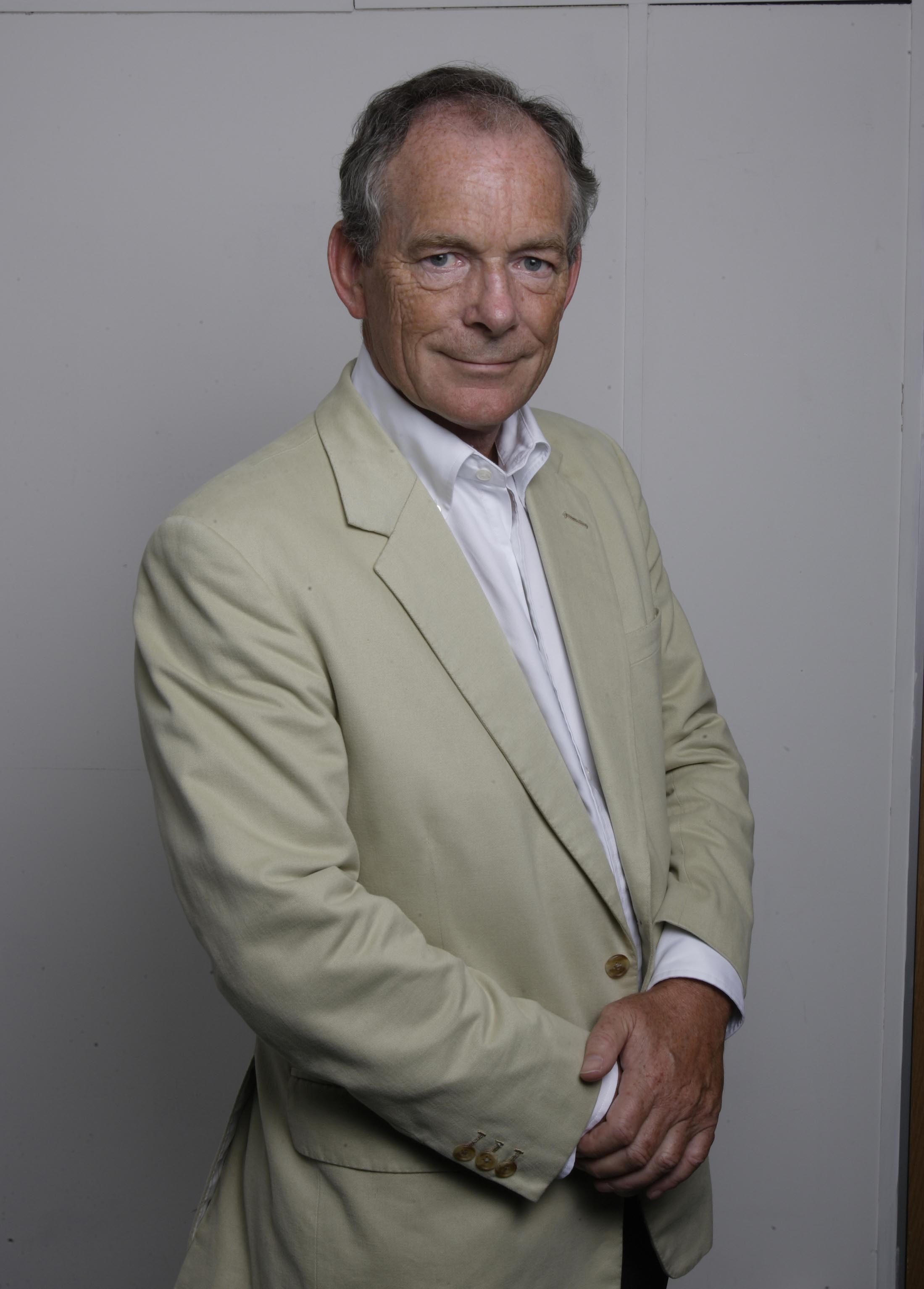 Simon Jenkins, former editor of The Times and London Evening Standard, and a former political editor for the Economist.

Since the May 6 General Election, Great Britain has been caught in a political limbo. Voters returned a hung Parliament for the first time since 1974, in a clear rejection of the ruling Labour Party but a not so decisive support for the Conservatives. As of now, Britain has a caretaker government headed by Gordon Brown, dumped by the voters but having the constitutional duty—not to mention the political desire—to hang on.

The polling was itself a messy affair. Election authorities failed to cope up with the higher than expected turnout. Tens of thousands of voters were turned away from voting booths because the officials ran out of either time or ballot papers. Perhaps the UK must emulate the electronic polling model followed in India, where an electorate that is 15 times bigger goes through completely paperless General Elections every five years.
But the bigger question for now is who will form the government and how. Rising star David Cameron leads a Conservative Party with the most seats in the Commons but 19 short of the magic number 326. The third major political force, Liberal Democrats, can help it bridge the gap. But talks seem to extend forever. Cameron needs to be able to convince Liberal Democrats leader, Nick Clegg, that he can integrate at least elements of Lib-Dem policies into his legislative programme. It will take time to sort out the impasse, yet time is not on the side of Britain. There are gathering economic storm clouds; and the financial markets and business are likely to demand a decision soon.
Forbes India decided to ask veteran journalist and political historian Simon Jenkins to explain the British vote and its implications, the way forward for all parties and how Britain’s economic policy could shape up under a minority government. Jenkins writes columns for the Guardian and the Sunday Times, as well as broadcasting for the BBC. A former editor of The Times and the London Evening Standard, and a former political editor for the Economist, he has authored histories of the Portuguese revolution, the British press and Falklands War. He also produced the acclaimed work on Margaret Thatcher and Thatcherism entitled Thatcher & Sons.
Why do you think the Lib Dems didn’t do as well as expected in the elections?
That’s a good question. The answer is, I don’t know! They’re always over- hyped, the Lib Dems [are], and they got totally squeezed by both parties. Honestly, it’s not something of a surprise. But the big surprise is that people thought he [Nick Clegg] would do much better! In the end, it was such a finely balanced election.
In your opinion, who will Nick Clegg back? Does he really have a genuine choice in the matter looking at the numbers…?
Yes he does have a genuine choice. But if he chose to back Gordon Brown, he’d be backing a man who lost and Nick Clegg would be very unpopular in doing so. Cameron has far more seats and Cameron won the election essentially. So Clegg has to support him. I expect by today or tomorrow, they will come out with a decision.

This year, tens of thousands of people were unable to vote on election night after polling stations were unable to cope with the high turnout. Politicians are saying the system for voting is a Victorian relic. What happened?
Oh God, It’s a total shambles! They didn’t have enough staff. So people got turned away. They expected voter turnout to be really low, and they just cut so many staff.

What options do the disenfranchised voters have?
I’m not sure, there has been all sorts of talk, we’ll have to wait and see how it plays out.

What are Gordon Brown’s options?
He has very few. He’s hoping that the conversation that’s going to take place between Nick Clegg and Cameron will break down. But it won’t. Cameron will take the seat. Ultimately this was a highly predicted election and Labour did terribly badly. It was their worst showing in an election in the last 20-30 years.

Who fared best in the debates leading to the campaign in your opinion?
The view in general is that Clegg did very well.

Both Labour and the Conservatives have had some consensus on certain policies. With a likely Conservative government in power, are there any distinctive features that we can expect?
I don’t think so. The Labour government was very conservative; I mean, just look at the war, even on the economy, it was basically was a post-Thatcherite government. That as you remember, was a government that believed very strongly in the prosperity of the financial sector, they believed in privatisation, in the de-regulation of the financial sector – privatisation of all aspects of the public sector, and they believed passionately in a relationship with America. In terms of differences, the Conservatives honestly, might do something slightly different in local government.

Looking back, how would you describe the last three years under Gordon Brown’s government?
I think it’s been absolutely terrible. He’s just not been in control of events. He’s largely responsible for the soaring of British debt. The banks failed sure, but it was his fault the failing was so severe on our economy. I don’t think he can stay on in his seat, honestly.

Tweets by @forbes_india
Get Ready, Get Set, Go Entrepreneurial
Preserve Your Capital