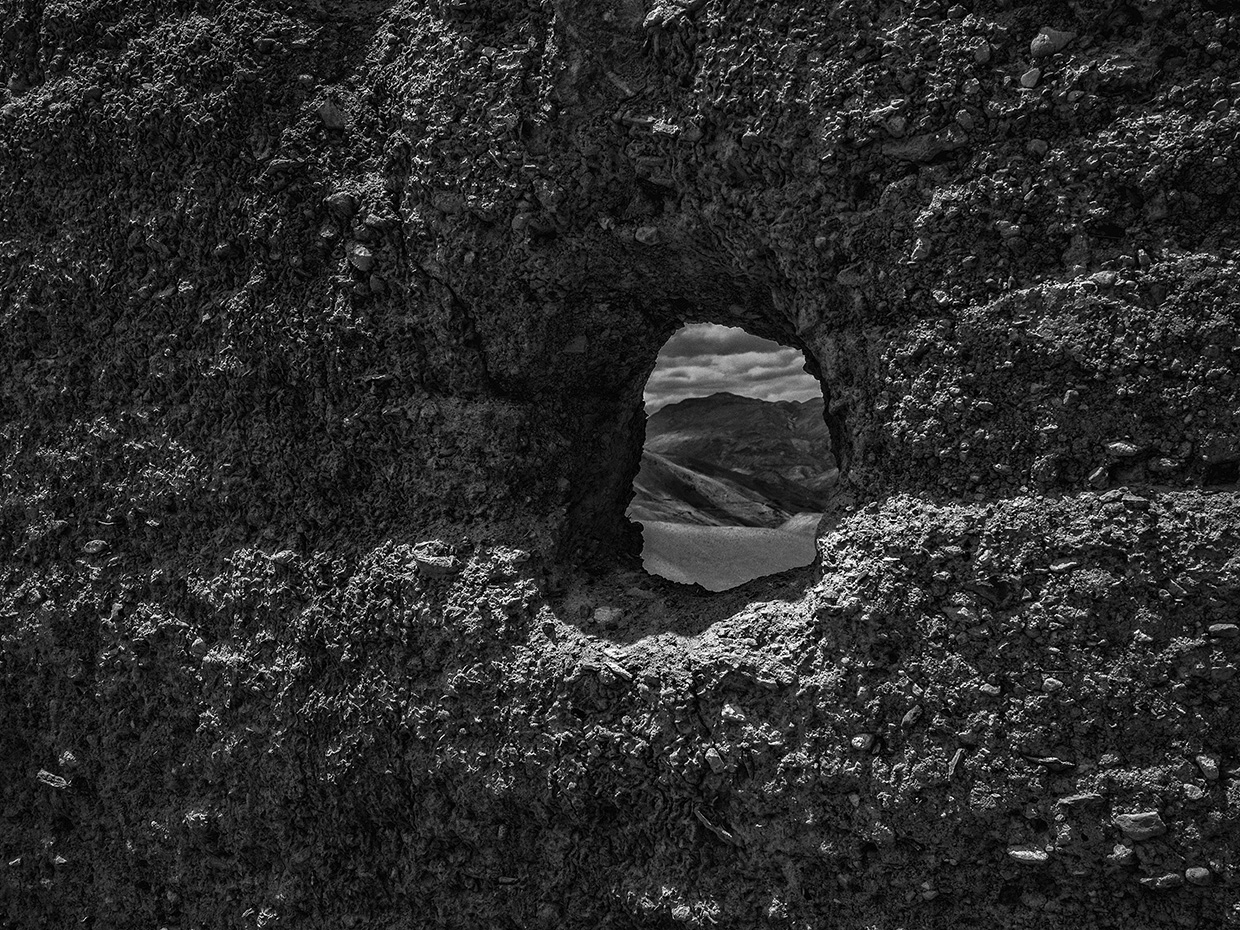 “There is a 5th Dimension," Hitchcock told us,

"beyond that which is known to man.

A dimension as vast as space and as timeless as infinity.

The middle ground between light and shadow ...

and it lies between the pit of man’s fears

and the summit of his knowledge.

This is the Dimension of Imagination,”

Hitchcock welcomes us to the Twilight Zone.

We welcome you to the Middle Land,

a dimension as vast as Hitchcock's,

where light and lines reveal creation,

and how the photographer can improve upon it.