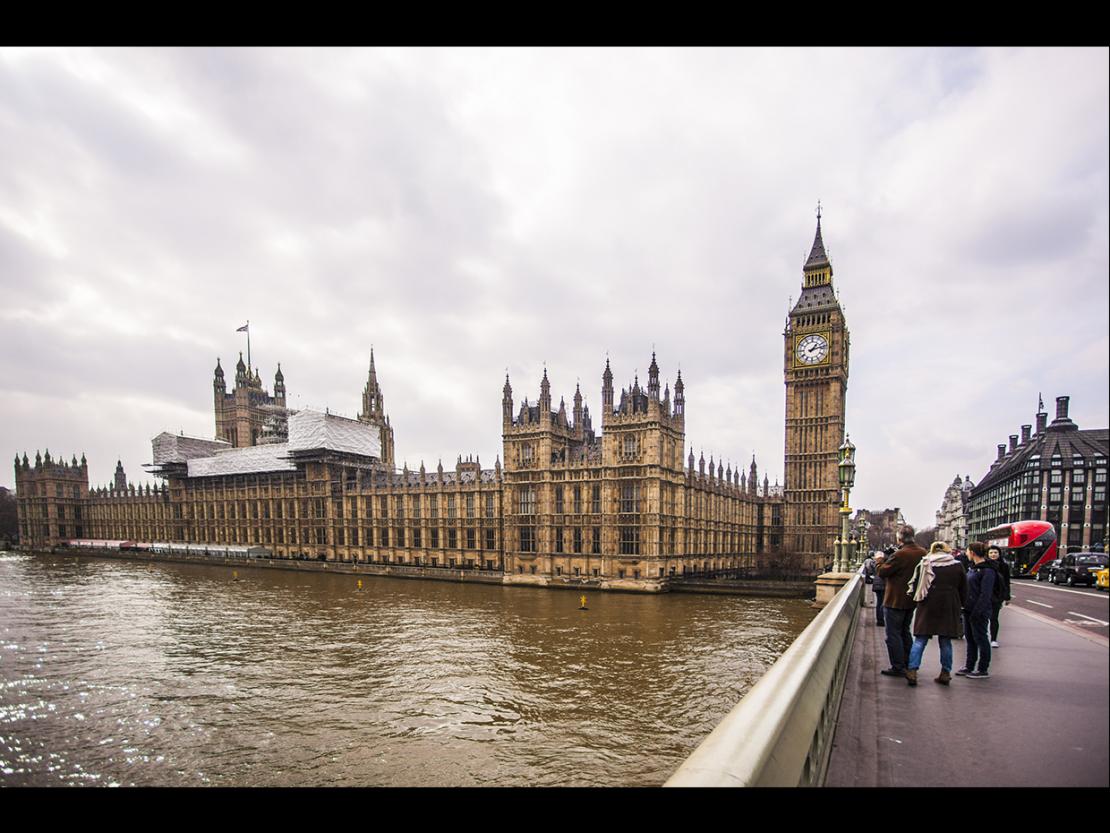 6/10
London (Rank 6) is one of the 'Established World Cities', which integrate technology into their existing economies and leverage their established strengths to draw top talent. Other cities include New York (14), Paris (17) and Los Angeles (27).

“While London has fallen from the top spot (a position it held for the past two years), it has remained remarkably resilient following the Brexit vote, retaining a top 10 ranking,” says JLL