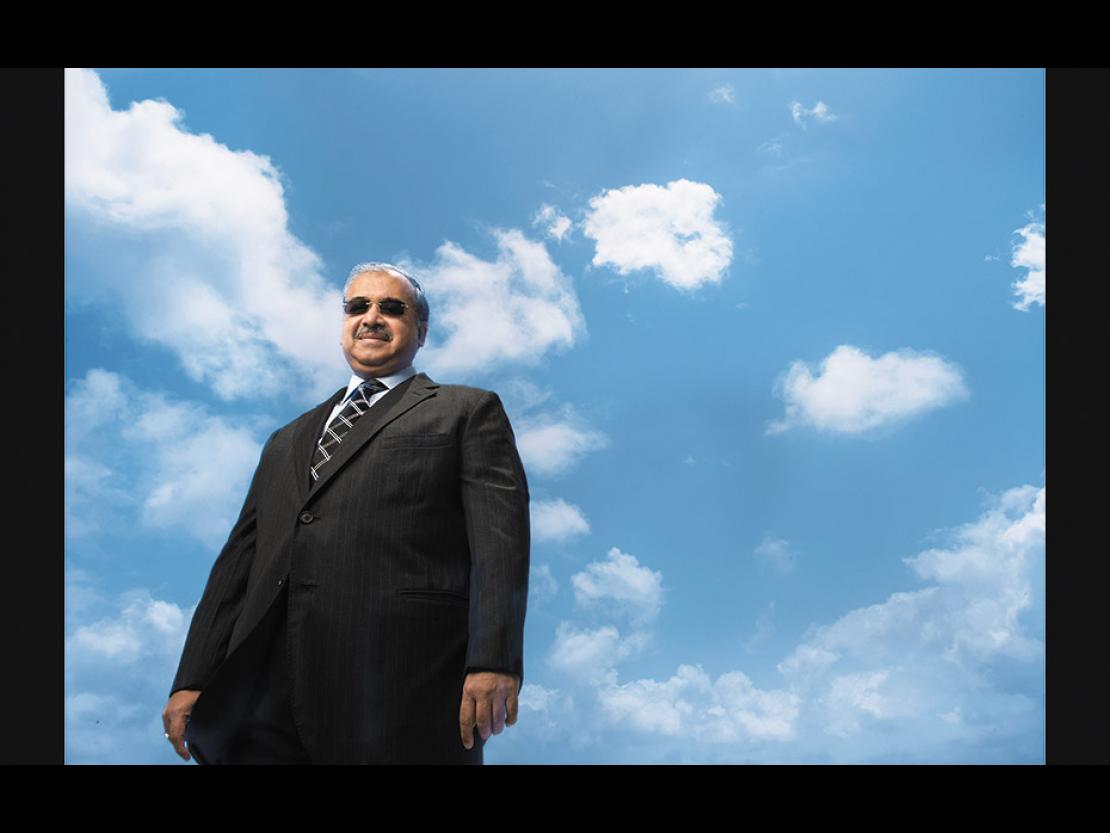 1/10
Standing Tall
Dilip Shanghvi, Founder and MD of Sun Pharmaceuticals, is the stuff of legends. He was named Entrepreneur for the Year at the Forbes India Leadership Awards 2014. Having started out as the son of a pharmaceutical wholesaler in Kolkata, Shanghvi built a company worth Rs 16,080 crore (as of October 2014), with 25 manufacturing facilities in four continents. It is the fifth-largest complex generics maker in the world