Tarique Quereshi: Fighting For the Homeless 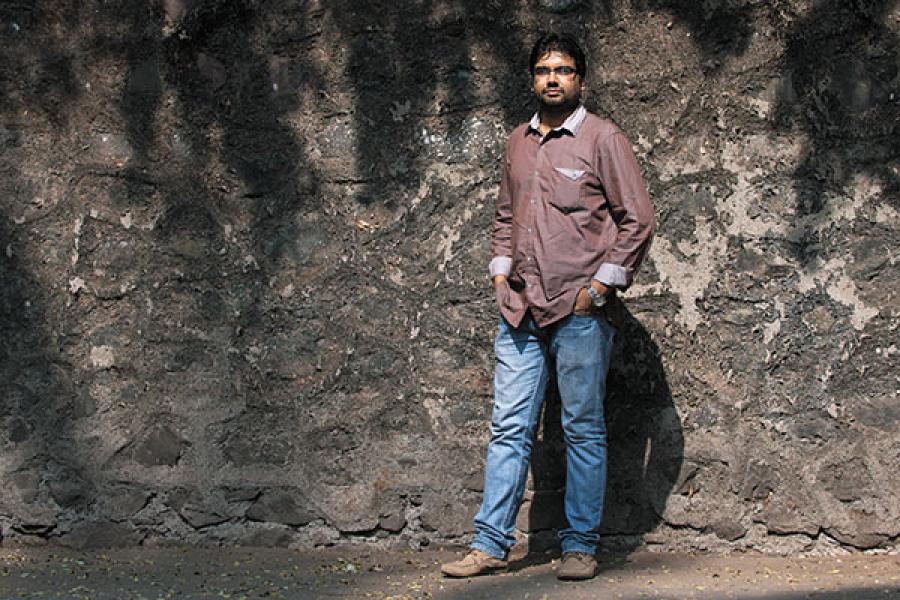 
When a young Quereshi moved from Dehradun to Delhi, he was deeply moved by the sight of homeless people on the streets attempting to keep warm using discarded newspapers. Eventually he abandoned his IAS ambitions and went to Mumbai’s Tata Institute of Social Sciences (TISS) to do a Master’s in Criminology and Correctional Behaviour. His fieldwork took him to beggars’ homes where, to his shock, the disabled, old, homeless, mentally ill—and the young and the able-bodied—were incarcerated in the same inhuman conditions, facing neglect and violence. The problem? The Bombay Prevention of Beggary Act criminalised all the destitute: A mentally-ill person, or a homeless old person, found roaming the streets could be locked up for as long as 10 years. Similar laws exist in most Indian states.

Koshish is a formal partnership with TISS, run by six permanent staffers, with volunteers from students at the institute. While it started as an emotional response, it has grown in its methods, goals and impact. To ensure that the destitute get basic human rights, Quereshi has evolved and adapted the organisation, doing research, using techniques like games to build relationships between staff at the homes and the detainees, counselling, non-confrontational lobbying with authorities, outreach to potential employers and much else. 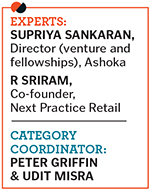 Up to now, Koshish has got 30,000 people out of such homes into mainstream life or more appropriate shelters like old-age homes and health facilities. It monitors 14 homes in Maharashtra, and has been invited to play similar roles in Delhi and Bihar. Maharashtra has agreed to repeal the Beggary Act, and Delhi had also agreed to set up a committee to relook at their legislation afresh. Quereshi is also trying to get those behind ‘beggar mafias’ to face stiffer penalities (current laws would get them just three years in jail, while the beggars they exploit face 10-year terms). He is a member of a working group looking into the National Urban Health Mission Plan, and has been involved in the Delhi and Maharashtra law-drafting committees.

Supriya Sankaran, director, Venture and Fellowship, Ashoka India, says that “his applying an entrepreneurial approach to a rights-based issue makes him stand out.”