Apply Only if Self Starter

Only self-starters need apply to this entrepreneurial powerhouse 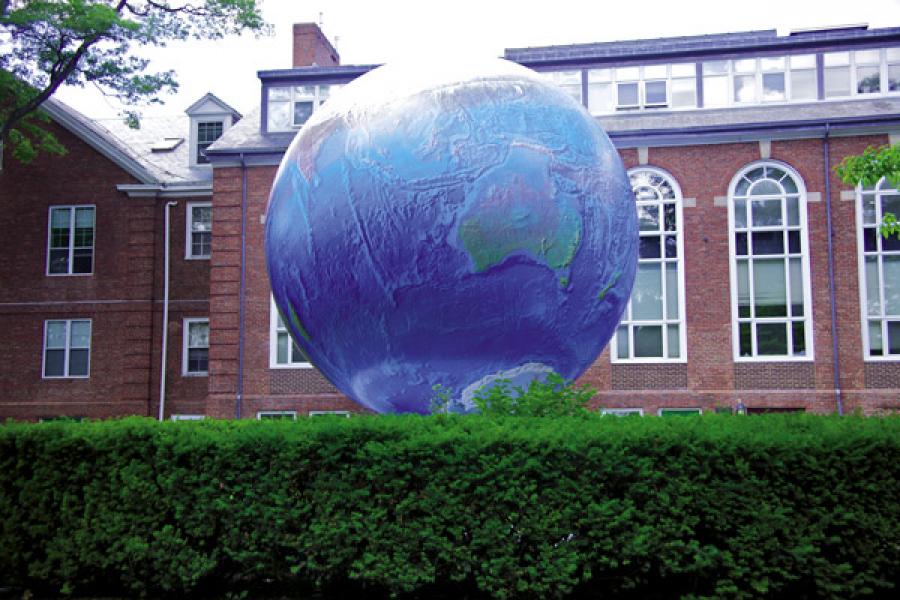 John Goscha was living in Babson College’s “e-tower” with 20 other aspiring undergrad entrepreneurs in 2002. The students were constantly flinging out new business ideas and scribbling them on oversize pads of paper they’d hung from the walls. It was wasteful and messy, but whiteboards were expensive. Then it struck Goscha: Why couldn’t you make paint that also functioned as a dry erase board?

Ten years later Goscha’s creation, IdeaPaint, is distributed in 20 countries. The company has 35 employees and approximately $20 million in annual sales, but it might have been stillborn if it weren’t for Goscha’s alma mater. “IdeaPaint wouldn’t have been possible without Babson,” Goscha says, noting that the majority of his professors had been entrepreneurs themselves. Some even became early-stage investors in the company.

Babson, which was founded in 1919 and is situated in Wellesley, Massachusetts, costs $57,000 a year to attend, including tuition, fees and housing. It is small in size (2,000 undergraduates) but has an outsize reputation in the business world.

The college grants only two degrees, a bachelor’s degree in business administration and a master’s degree in the same subject. In 1979, the school reorganised itself from a general business school to one focused on entrepreneurs and entrepreneurship.

All incoming Babson freshmen are required to take Foundations of Management and Entrepreneurship. The students are given $3,000 to start their own businesses. Profits—if any—are donated to charity, and at the end of the year the fledgling entrepreneurs are forced to liquidate their enterprises. “We want them to go through the whole cycle,” says Leonard Schlesinger, Babson’s president.

As is typical at Babson, Schlesinger combines academic credentials—20 years teaching at Harvard Business School—with real-world experience, as the former COO of Au Bon Pain and Limited Brands.  Candida Brush, who chairs the school’s entrepreneurship division, ran real estate and aviation companies in an earlier life. “One hundred percent of my faculty have entrepreneurship experience. It’s a hiring requirement,” she says.

That practical bent pays off, especially for those enrolled in Babson’s more intensive programmes, like the Summer Venture Programme, a 10-week summer accelerator. Only students with viable products—as judged by the faculty—are accepted into the programme. They spend the summer on campus, making use of Babson’s experts, and once a week a student’s company is put through a “dream-killer routine” and roundly criticised. “When you are in an academic environment, no one is ever going to say anything negative,” says Steven Gold, the programme’s director. “We go to the opposite extreme.”

Outside mentors are also key, both during the school year and over the summer. On a recent Thursday, Marsh Carter, the chairman of the New York Stock Exchange, stopped by to speak to the kids in the accelerator programme. “Most of the young people of this generation think innovation is something that happens around 4 pm, while they’re drinking lattes,” he says. “I teach them about institutional innovation at places like General Electric and Boeing.”

Does it all work? In short, yes. Ten years out more than half of Babson alums label themselves as involved in entrepreneurial activity, and the school has produced a string of notable graduates, including Arthur Blank (’63), the billionaire co-founder of Home Depot; William Green (’76, MBA ’77), the former CEO of Accenture; and Lycos founder Bob Davis (M.B.A. ’85). 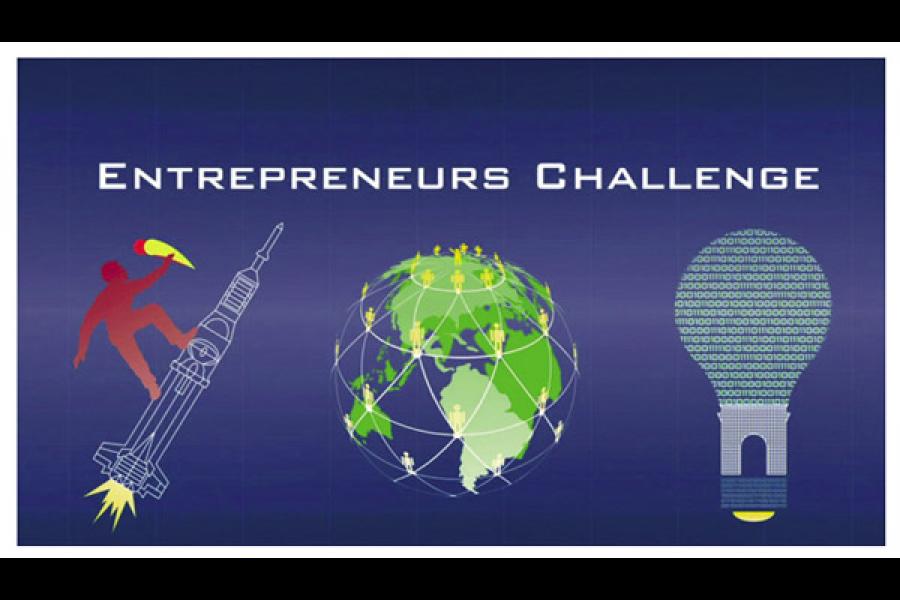