How central banks attained a dominant position in a globalised world 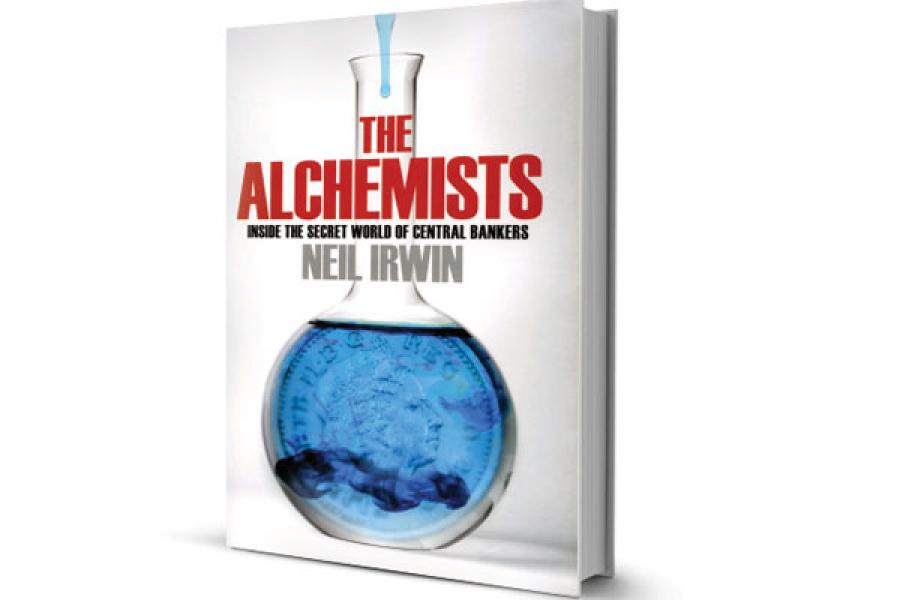 In The Alchemists, Neil Irwin explains how central banks have come to acquire so much power in today’s globalised world.

Irwin provides a well-researched account of the history of central banks, right from the first central bank, the Swedish Riksbank founded in 1668, to the present day Eurozone crisis. The book then studies the three ‘protagonists’—Ben Bernanke (chairman of the US Federal Reserve), Mervyn King (former governor of the Bank of England) and Jean-Claude Trichet (former president of the European Central Bank)—as they navigate the global financial crisis from 2007 onwards. The book does well to humanise them with anecdotes of their upbringing and their actions behind closed doors.

He tries to bring otherwise dry characters to life by telling the story of the past five years like it was an old-world espionage novel: “Trichet waited until dinner was over, about 10 pm, to convene a secret meeting to discuss the Governing Council’s next move.” However, Irwin does not humanise the impact of policy decisions, as he has done the men who made them.

The Alchemists describes in great detail how central banks have gone from being obscure members of the financial fraternity to becoming full-fledged geo-political actors. For example, Irwin highlights the European financial system’s role in the period leading up to World War II. Many of the macroeconomic cataclysms that preceded the War were caused by central bankers’ rigid adherence to the gold standard and their inability to co-operate with each other. Irwin says that both the German hyperinflation and the Great Depression teach a basic lesson: When central bankers fail, so do societies.

(This story appears in the 15 November, 2013 issue of Forbes India. To visit our Archives, click here.)