Can Ford India play with the big boys? 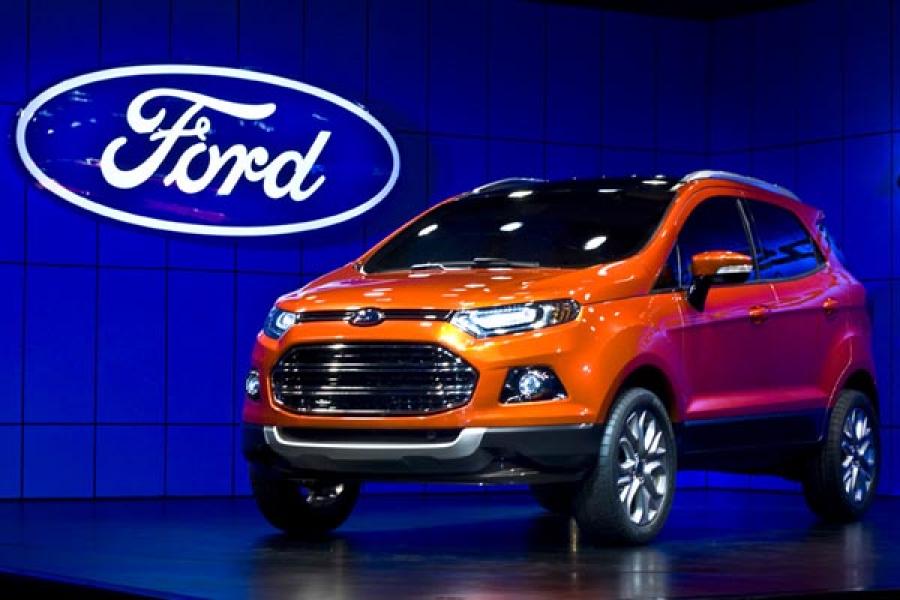 Ford India put on a big show today and gave a sneak preview of its global compact sports utility vehicle (SUV) -- Ford Ecosport. The who’s who of Ford’s global senior team flew down, including CEO Allan Mulally. And for the whole length of the press briefing, senior executives talked about the Figo’s success in India, while carefully avoiding the lacklustre sales of the new Fiesta.

Ford has an interesting logic for launching the SUV. (They want you to know it’s an SUV. So they have put a big wheel on the back). The company says that small car customers in India often feel that they need more. So here’s a compact SUV that fits the bill. So, it is, of course, compact, zippy and with good road presence — stuff which Indians like. But one wonders if this is sound logic, especially after the oversell at the launch? And I am not talking about the product here. The Ecosport does look good. It has curves, is not boxy and has a nice face.

The thing is that Ford has had little success in India (in almost two decades) except the Figo. Now, the Figo succeeded because it is just the right size, priced just about right and has good fuel economy -- all boxes that must be ticked for a good small car. But the Ecosport wants to be something else — a practical SUV, maybe. And Ford seems to suggest that this is the best product for India and you must buy it. So it has a strong stance, hardy character but will be a friendly and not aggressive SUV. Ahem!

It will have the SUV frills (remember the big wheel at the back), a new global engine (first to come to India) and other stuff; enough reasons to believe that it will be priced at a premium. Ford played out a similar story with the new Fiesta, you know the feature where you can say ‘play track 12’ and the car music system does just that. But it was expensive, even for a sedan and it didn’t work. The bottom line is pricing, about which you will get to know more later this year when the SUV is launched.

So what’s the Ecosport all about? It has been built on the Fiesta platform and will be powered by a 1000 cc, three cylinder EcoBoost engine. Ford claims the EcoBoost engine will offer performance of a conventional 1.6 litre engine with less than 140g/km CO2 emissions. But it does develop 120 PS of power because of features like turbo charging and direct injection among other technologies. Ford says that the Ecosport will eventually be sold in nearly 100 markets all over the world.