Dutch logistics company TNT failed to crack the Indian market; the new owner of its domestic business now hopes to succeed where its predecessor failed 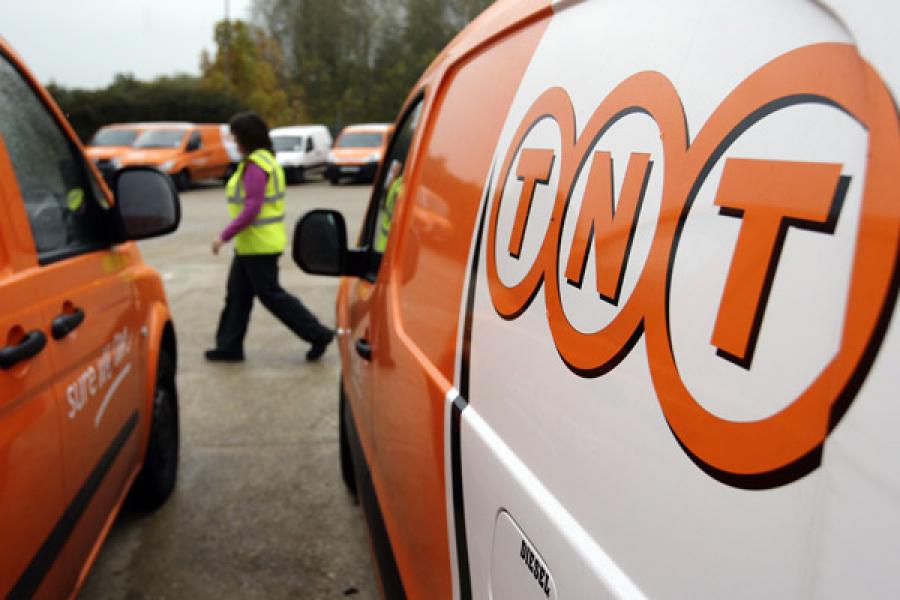 Image: Darren Staples / Reuters
DERAILED TNT made a few bad calls in its eagerness to crack the Indian logistics market

Sometime in August 2011, Gerry Power, the newly appointed India head of Dutch logistics major TNT, found a powerful image to communicate what he thought of its domestic express business—a cart with square wheels. He used the image in his first presentation, and it had an impact across the company. Over the next few months people began to leave, first the CFO, then the head of sales, and then a few people in the lower rungs.

Those who stuck on had an eerie sense of being on Power’s metaphorical cart. Nothing moved. There were talks that the express business would wind down by October 2011. “His expression gave us the first feelers that TNT had written off their domestic business and the team here,” a senior official who was present at the meeting, but is no longer with the company, said.

So it must have been with a definite sense of irony that India Equity Partners (IEP), the private equity (PE) firm that eventually bought the business from TNT, named it Startrek Logistics. Interestingly, the task of converting the cart into a ‘wagon train to the stars’ lies with a person who built that business in the first place—Abhik Mitra.

Mitra, a no-nonsense logistics veteran, had left TNT in June last year to join IEP as a platform-CEO to drive its logistics portfolio. With IEP’s buyout of TNT’s domestic business, Mitra is not only back at the helm, he has also handpicked at least 17 people who left TNT to lead Startrek. Now, Mitra’s moves will be keenly watched by the industry for at least one reason. To understand how an experienced senior management backed with PE funds can turn around a business that many thought was beyond salvage. If he fails, he would have proven that a bad business is bad business, irrespective of who owns it.

Under TNT, the business was definitely in bad shape. Sources say, ever since TNT started India operations in 2005, the company has lost almost Rs 500 crore. In 2007, it acquired a local trucking company, Speedage, for Rs 200 crore, hoping to get into the booming express business. Insiders believe that it’s a typical story of an MNC making a few bad calls in its eagerness to crack the India logistics opportunity. Converting a local transport company into an express business turned out to be difficult.

“You can say that due diligence was not carried out well because after we acquired the company, we found almost 400 cases of fraud; some in revenue reporting, some in clients among others,” says the senior official. Speedage’s IT system was of no use to TNT. The job was outsourced to TNT’s UK operations. All of this came at a huge cost. “For a market where per kilo shipment is at about Rs 6-8, we had a situation where almost 42 percent of our revenue went towards network charges. So, there was no opportunity of getting even,” adds the official.

At one point, TNT thought things will get sorted out if it tied up with a strong local player. In August 2010, Peter Bakker, the former global CEO of TNT visited India to explore the possibility of a joint venture with Gati, India’s largest express logistics company. It didn’t work out. By the time Power came on board, TNT had decided to get out of the domestic business completely, and fast.

By then, Mitra was well settled at IEP. IEP had two logistics companies—Coldex and Fourcee—in its portfolio, and was looking for a bigger play.

When it learned about TNT’s domestic business, it knew it shouldn’t let the opportunity pass. After all, Mitra knew the company inside out and he was confident of turning it around. As initial talks with TNT’s Indian management wasn’t promising, they approached the company’s headquarters which was more receptive. The deal closed in just seven weeks.

However, the process of turning it around will take longer. The first is culture. TNT was steeped in the culture of an outpost requiring headquarters’ approval and aligning its interests to global priorities. Startrek will have to do this, even while preserving the processes. The second is retaining customers, without the brand name of TNT.

Mitra says that since the team is the same that wouldn’t be an issue. Moving to its own IT systems might, however, throw some surprises. At present, Startrek is using TNT’s IT systems. It’s in the process of customising Speedage’s system.

Mitra believes that the advantages far outweigh the challenges. It can now get into new areas that were not possible earlier. And as a part of IEP, it can derive some of the benefits of growth through such mergers and acquisitions. KK Iyer, IEP’s MD, says that the TNT deal should be looked at from the perspective of the firm building a logistics portfolio. “It is a space in which we have already made a few investments and understand the space pretty well. At TNT India, we saw quite a few good things on which we can build an enterprise,” he says.

Tweets by @forbes_india
Out Cold -- Cola Woes
What Are The Realities Of Microfinance?