Alexandr Jucov, Enters the race for Tik-Tok in USA 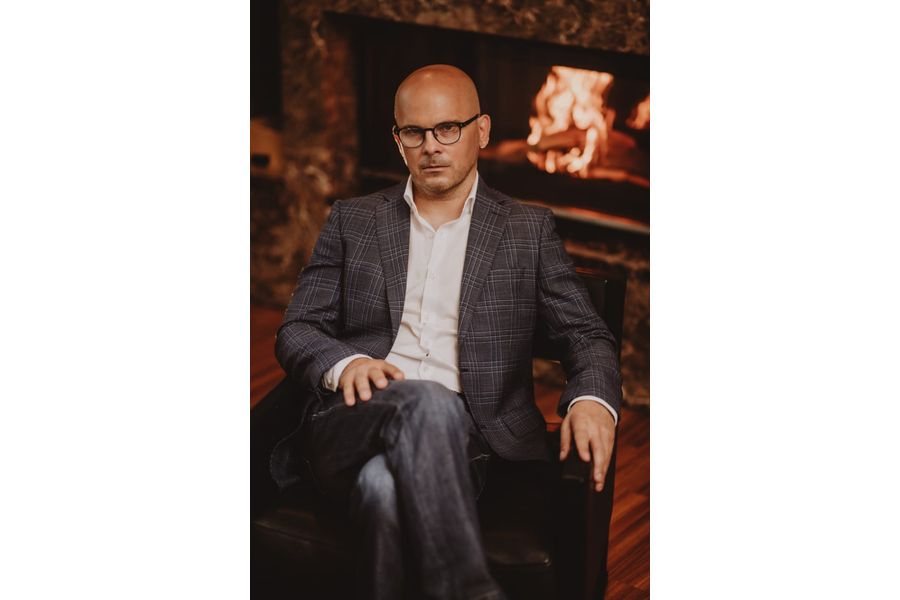 After the Indian government banned TikTok from their country on June 29, following Prime Minister Narendra Modi’s “Make in India” initiative, global companies such as Microsoft, Walmart and Oracle are more than ever interested in acquiring the US operations of TikTok social media platform from ByteDance Ltd. But are they set to win the bid, when a dark horse named ALEXANDR JUCOV enters the race? Let’s find out more.

President Trump issued an executive order of similar nature on August 14, giving ByteDance Ltd. 90 days to leave the US market by either selling or spinning off its TikTok platform in the States. Trump also cited national security concerns, saying that there was credible evidence that China-based ByteDance could share information about Americans with the Chinese government. The company has denied it does so.

The executive order has led to a huge amount of speculations as to who and under what conditions could acquire US operations of TikTok. So far, it was certain that both Microsoft and Oracle have started talks with the Chinese, but lately talks of a new contender have risen.

But who is this Mister Jucov and what do we know of World Lab Technologies?

Referring to Mr. Jucov's website, he was born in Chisinau, Moldova in 1969 and worked in the financial markets of both Asia and the Middle East.

Latest news states, that WLT and Jucov are planning to expand their business, but also broaden their social profile by acquiring major stakes in some of the premier sports franchises like the Washington Football Team of the NFL, Washington Wizards of NBA and A.C. Milan of Italian Premiere league.

Answering to question “Why the sudden change of direction,” Jucov stated that “WLT will establish a Sports Technology and Management division focused on integrating new technologies and data-based metrics in all aspects of sports to enhance team operations as well as the overall fan experience.” He added that WLT has turned its head to the future, where all walks of life come together.

All this said, it can still be said that WLT and Jucov are operating in the shadows. Who are the people behind this major financial powerhouse and where are they headed? We have obtained some statements that reveal some of their plans.

WLT will find an alternative way to produce energy?

Following the statement, WLT has really shown that their words aren’t just hot air. In recent weeks, it has been stated by various sources that WLT has started investing in nanotechnology. Sources claim that research can possibly have something to do with an alternative way to produce energy, which is gravely needed, as the world is on the verge of an energy collapse. If that’s true, we can only wait and see how much WLT will grow in the coming years.

Besides that, Jucov and WLT have also entered the race that has been going on for centuries – the race to increase longevity. A source close to Jucov has said that their research in genetics might be just on the verge of a major breakthrough. Who would’ve thought that Moldova could lead the world to a brighter future, but change, as we all know, often comes from where no one expects it.

Microsoft and Oracle should definitely tighten their belts, if they don’t want to be knocked off the saddle by World Lab Technologies. Disclaimer: The views, suggestions and opinions expressed here are the sole responsibility of the experts. No Forbes India journalist was involved in the writing and production of this article.