Art, Vision & Science: How inheritance AI plans to challenge what we know about the world & life 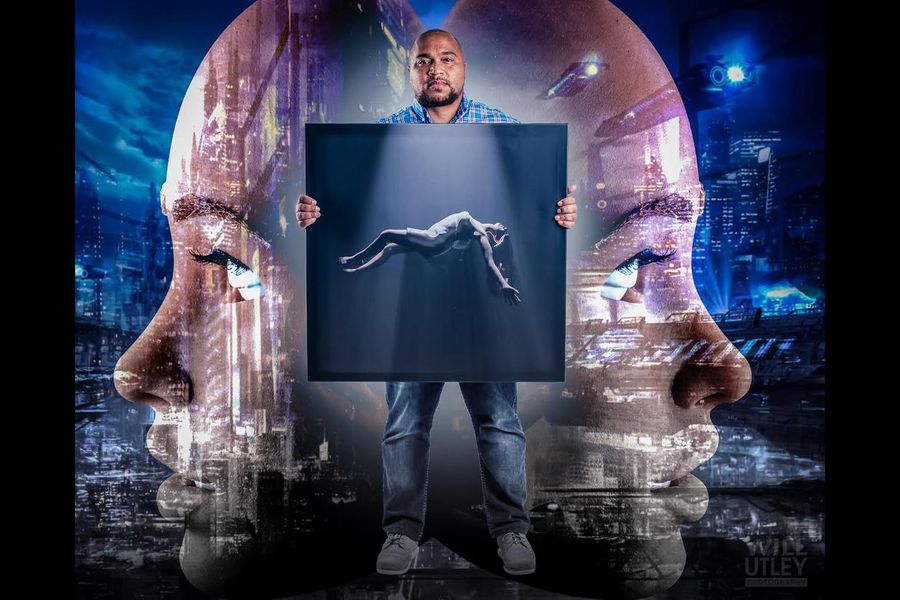 As businesses and the world become increasingly dependent upon connectivity and automation the proliferation of AI is inevitable. Beyond benign usages such as recommendation systems and self driving vehicles is it possible for AI to allow humans to live and experience more?  The subject of human beings living forever or human experiences becoming indefinite is an ideology examined in science fiction and countless films and television shows. inheritance AI is looking to move this subject matter from the realm of science fiction to the realm of science fact. With the company motto being, “The Future is Beautiful” we sat down with inheritance’s Chief Designer Vincent Peters to see just how beautiful the future is. Before our interview could start the enigmatic and somewhat monotone Peters started with a soliloquy on his inspirations and how his passion for art drives the vision for inheritance.  Peters passionately recounted how he worked with London based artist Grégoire A. Meyer to develop the vision for inheritance. After discarding the work of more than 15 artists, Peters found Grégoire's art to be powerful, clean and imaginative. “What I so admire about about Grégoire’s art is how he distorts the human form. What Grégoire and I created with the art for inheritance is the evolutionarily distortion of the human form to a higher level of consciousness.  The crowns which are a center piece in our collaboration are both artistically beautiful and functional. In the near future the crowns will capture what a human hears, feels and sees while simultaneously sharing this date with the subject’s digital model/backup.” The next subject we touched on was how did Peters take such an abstract and futuristic idea of building dynamic digital models of human beings and get people like Chelsea Grayson, the former CEO of True Religion & American Apparel and Mike Parra CEO DHL Americas attached to the project?  My job as Chief Designer is to take something abstract and make it simple and digestible and to deliver. In May 2019 I started pitching that my team could build dynamic digital models. Fast forward to July 2020 and we have working dynamic digital models. In some aspects the artwork took longer to develop than our beta digital model. As a credit to the vision I was able to create with Grégoire it helped the team to really scope what needed to be developed. Furthermore, in this instance I have to highlight the efforts of one of our advisors DJ Blackledge who connected us with a partner which helped us solve the obstacle of natural language processing in a fraction of the time that we had planned for. Speaking more on the team, Peters says that team members and partners work their own schedules in order to solve various problems in relation to the digital models from incorporating natural language processing, to creating volumetric photorealistic dynamic animations or even understanding how a human would think by predicting their response to a yet to be determined input. Emphasizing that the team’s currency is value and results, Peters says that they are highly focused on the output and not on time spent on the objective. Based on the inheritance concept being so syfy we next spoke about if inheritance has any customers?  Peters went on to explain that the subscription service is still in development and although it is in development that over 50 customers have already placed reservations for digital models.  Additionally, as of late June 2020 inheritance has also signed its first corporate customer that plans to use digital models for workforce training and employee engagement. The last question we asked Peters is what can we expect from inheritance in the near future? In which he replied: “More presentations to show the general public the beta version of the inheritance digital model. Right now we have shown a number of key stakeholders, but have not made the model available to the general public. People seeing what is possible is key to socialization of the the new future we are building.” Disclaimer: The views, suggestions and opinions expressed here are the sole responsibility of the experts. No Forbes India journalist was involved in the writing and production of this article.

Tweets by @forbes_india
WORKOUTS OFFICIAL - Presiding the Health and Fitness sphere
China dominates medical supplies, in this outbreak and the next 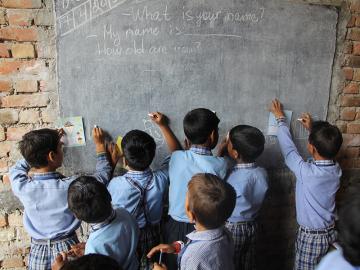 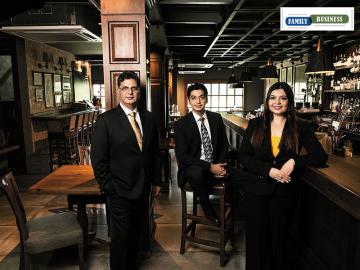 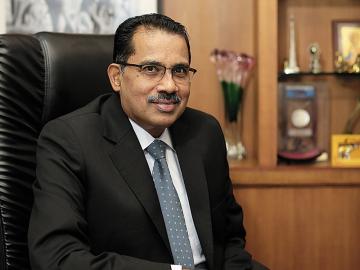 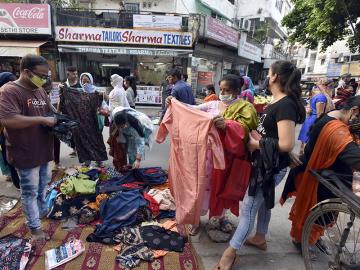