Bakers Circle......in every bite of fast food and cloud kitchens

Using innovative and sustainable methods to reach the final customer with its unique product mix, Bakers Circle is transforming the food & beverage sector in India and globally 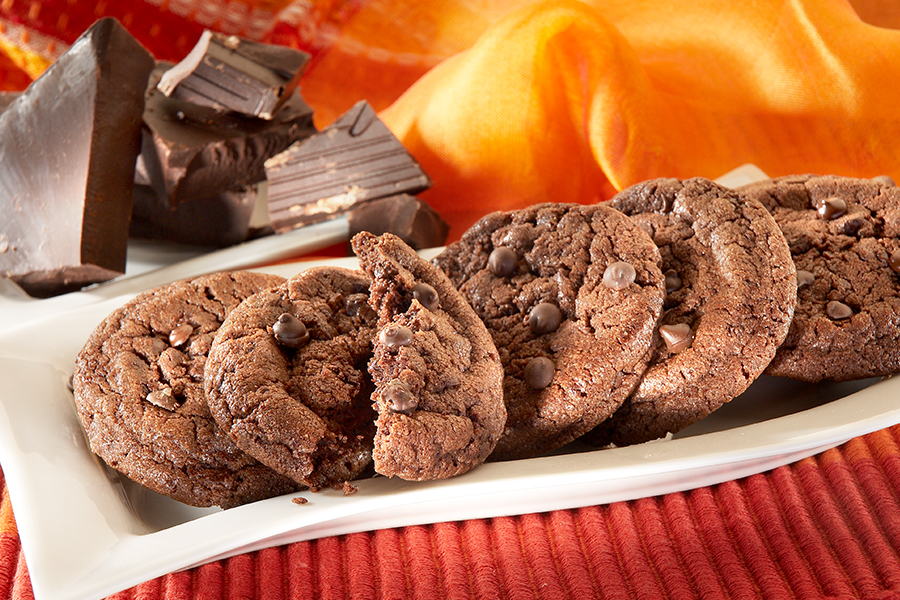 ‘As automation increasingly becomes the norm in many industries, the question for businesses is not a matter of if they should automate their processes but when. The future of food is already here—it’s time to decide whether you want to participate in it’ – Peggy Liu

Successful organisations are often born out of a disruptive business model that address an unmet need. Bakers Circle is one such outfit and a brainchild of Dev Lall, who found that the existing food and beverage industry was overdue for a shakeup. For all its vaunted reach to nook and corners of the country, the sector still relied on manual labour and lack of standardisation.

Unlike other domains such as auto and tech which embraced best practices and had already morphed into engines for growth, the food industry lacked its mojo except for a few large companies who held sway. Mr Lall decided to challenge that. Could a David take on Goliaths of the industry that demands huge capital investments by doing things a bit differently? It was more of a rhetorical question for Mr Lall who went about his business patiently.

Twenty years later, his bakery outfit, primarily catering to the B2B segment, has grown sustainably and profitably. “Rather than address the low hanging fruit, I set out to address what even in the western world was the apex of skill development with new and nascent technologies. It would be a long gestation period and would need a lot of capital, but the end result I knew would be a game changer. I therefore chose the bakery line even though I had limited prior experience in it. My valuable lesson learned was to identify when you are ahead, be patient & develop it till you are the norm & no longer the exception.  This learning curve has been 20 years in the making.”, says Mr Lall. 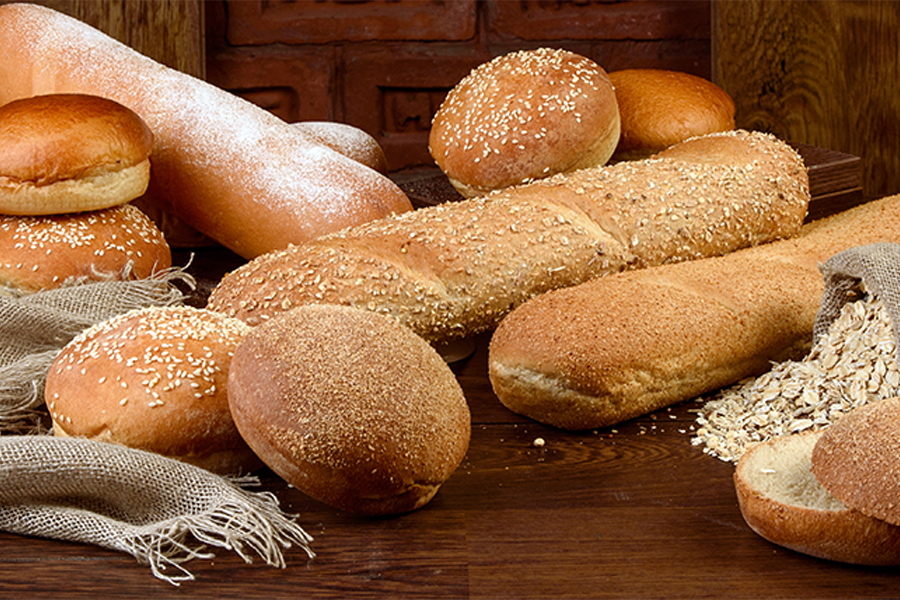 Two decades later, Bakers Circle boasts of a delivery radius of 7,000 km. Its home-grown technology allows it to ship 84 SKU’s to over 5,000-odd locations in India and the Middle East.  Popular Quick Service Restaurant (QSR) brands, cloud kitchens and stalwarts such as Subway, IKEA, Starbucks, Rebel Foods and ITC are among its customers. Among mouth-watering foods, Bakers Circle adds its flavour to burgers, sandwiches, pizzas, cheese cakes, brownies and cookies.

The prolific output is largely down to sustained efforts in research and development. Company plans to re-invest significant proportion of its internal accruals over the next two years to expand product offerings and for technology upgrades. “Our team is empowered to develop & ideate the most radical thought process & we spare no expense in developing concepts for our customers”, says Mr Lall.

Unlike in the West, where one product may suffice, India is a different market where up to five versions of the same product need to be introduced to satiate the varied tastes and preferences of a diverse customer-base. Additionally, constant change in temperature from one region to another plays a crucial role in nurturing both the raw materials and the machinery. The objective is to put such tech-related advancements on auto-pilot and maximise the human interface with customers. 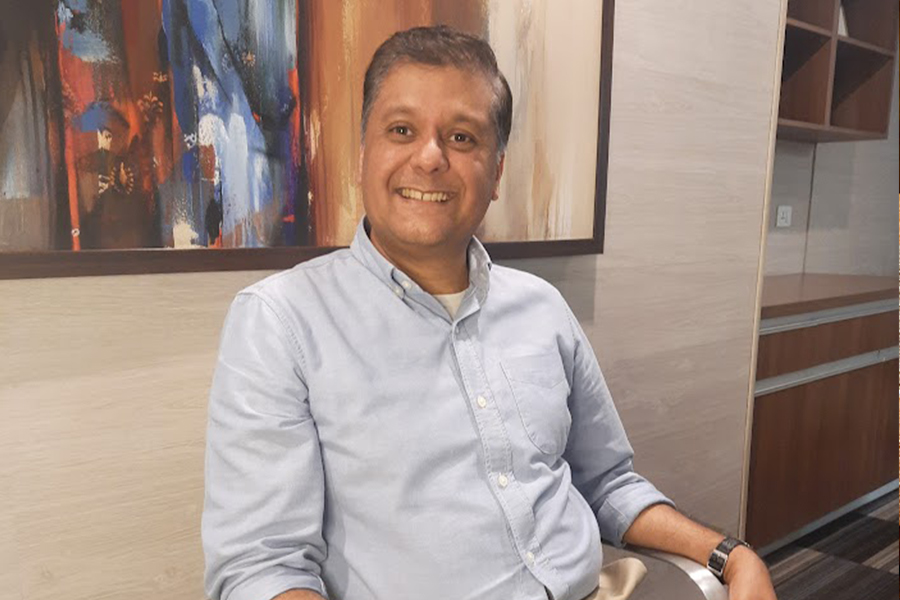 To meet the customised and unique needs of a country like India, Bakers Circle has partnered with global vendors. The culture of attention to details is ingrained in the outfit. For instance, the bread lines and cake lines, too, are designed meticulously. The packaging equipment and supply chain solutions are also a result of learning from the best practices in the global industry. Equipment configurations are unique and hard to find elsewhere.

Whereas Bakers Circle differentiates itself on taste and quality, the backbone of the enterprise is its technology. A cloud-enabled bar code system tracks all products in real time. The quality assurance and supply teams have a strong raw material vendor base from where to dig into. They are kept on their toes by globally reputed internal and external auditors. The concept of farm to fork, which is used to refer to the various processes in the food chain from agricultural production to consumption, is applied comprehensively.

Sustainability is part of the play as well. The company runs its operations on SAP, the German “Enterprise Resource Planning” system which gives the company more bang for its buck while keeping the waste to a minimum. Greener and cleaner technology enables harnessing the best out of the environment without polluting it.

Just as things were chugging along nicely, the world was hit by covid-19, a once in a century pandemic that sent shockwaves across the globe. The food industry, in particular, was hit significantly on account of various nationwide lockdowns and curfews around the world. Indeed in India, many restaurants went out of business or deferred their operations. Those such as Bakers Circle which had robust systems and quickly figured out ways to do business a bit differently, not only survived but thrived.

The pandemic in India has accelerated the development of this industry by at least a decade & there is no turning back. Hygiene and quality are now considered to be a top priority. Those who had this on the top of their focus prior to the pandemic, continue to benefit to the day. Bakers Circle, too, has benefitted from these trends, with business reporting numbers higher than pre-covid levels. “The pandemic has dragged the Indian food industry out of the stone Age and into probably one that is going to be at the forefront in the world over the next 5 years”, reckons Mr Lall.

The opportunity is huge and for it to fructify, some of the allied infrastructure around the food industry will propel it. For instance, India has the second-biggest road network in the world. Its improving condition year after year helps the food and beverage sector to transform itself as the products reach customers sooner. Changes in the goods-and-services tax rules and labour laws will unshackle the industry which will grow by at least 20%, according to Mr Lall. This will, he thinks, spur further innovation and improve quality of the final products. India’s agriculture which accounts for three-fifths of total employment will be the biggest beneficiary.

As for Bakers Circle, the immediate plans are to “grow, grow, grow”, says Mr Lall. The key will be to keep reinvesting. “We are only scraping the tip of the iceberg at the moment.  Consumption is starting to outstrip capacity. Manufacturing was never considered sexy, but today with technology & social media it is going to be a game changer.  The e-commerce companies are but the face of this. In the end it is our creativity, ideas & technology that make sure you get a fantastic product delivered to you regardless where or when in time it may be,” he signs off.

Tweets by @forbesindia
Photo Of The Day: Come what may
Welcome to Motel California: Bert Muller, Burrito, and India