Christian Deciga is a founder of Everipedia, a decentralized encyclopedia with a built-in prediction market 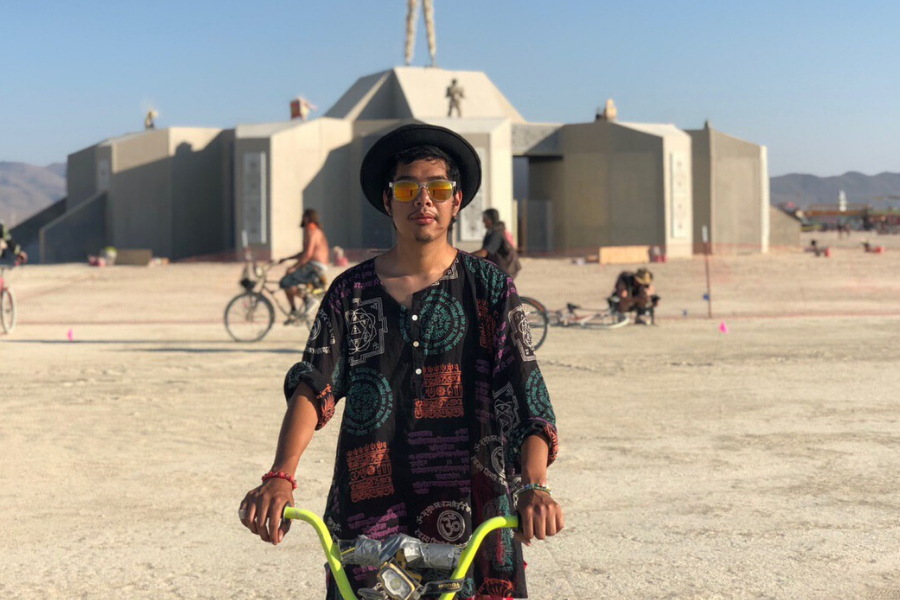 We have heard a lot about entrepreneurs who start struggling with businesses at a very young age. Such entrepreneurs are highly motivated and have a flair to do something great, to create an impact, and to make a difference in the world. Such people go on to succeed in life, sooner or later. One such young talent is our today’s inspiration — Christian Deciga. Everyone knows about Wikipedia today, it’s popular, resourceful, and spectacular. However, there is another open alternative to Wikipedia flourishing in the United States and experiencing international growth. Christian Deciga is a founder of Everipedia, a decentralized encyclopedia with a built-in prediction market (PredIQt) built on the EOS.io blockchain. He is credited with playing a key role in bringing in millions of page views to the site during its early days via social media optimization. In February 2018, Everipedia secured 30 million in venture capital funding from Michael Novogratz’s Galaxy Digital Fund. While pursuing his bachelor’s degree in computer science at California State University, San Bernardino in October 2015, Christian met Sam Kazemian and Mahbod Moghadam (the initial founders of Everipedia) during a tech talk. Christian was so influenced, that he withdrew from college studies and joined the entrepreneurs in December 2015. With his unique outlook and creative thinking, Deciga created great value for the company by bringing in millions of page views to the site through viral social media campaigns. Many of Deciga’s Everipedia entries were being cited in news publication and blogging sites, such as the New York Times. In late 2017, the Everipedia team was even contacted by the co-founder of YouTube, Jawed Karim. The company reached another milestone when Dr. Larry Sanger, who is the co-founder of Wikipedia, joined the team of Everipedia as a Chief Information Officer. After this breakthrough moment, the company’s reputation seemed to have boosted and their analytics were now registering amazing exponential growth in the number of daily visitors on Everipedia. In February 2018, the company secured a venture funding round from Michael Novogratz’s Galaxy Digital Fund amounting to 30 million dollars. Today, Everipedia is seeing continued international growth in places such as Nigeria, Venezuela, and Korea. The Everipedia team wants to provide the world with knowledge in the form of decentralized apps or dApps. The latest dApp released on the IQ network is an easy to use prediction market called PredIQt. The knowledge market allows users to purchase and trade shares in the outcomes of future events. Users can earn money by correctly predicting whether or not any given event actually happens. The success story of Christian Deciga is truly inspiring. At the age of 16, Deciga even took a full-time job working as a cashier at a McDonald’s in Garland, Texas to help support his family when his mother was out of work (sharing a similar story as CZ, the founder of Binance.) He recognized his true potential, even at a young age. His brevity and willpower are commendable, and so are his skills, intelligence, and wisdom, so early in life, which became a reason for his success. Outside of his work at Everipedia, Deciga is also a DJ, and angel investor. He is currently being mentored on music production by established EDM artist Juyen Sebulba, whom Deciga graduated with in the same class (North Garland High School, 2010). Disclaimer: The views, suggestions and opinions expressed here are the sole responsibility of the experts. No Forbes India journalist was involved in the writing and production of this article.