Raj Singh enjoys a huge fan base on his social media 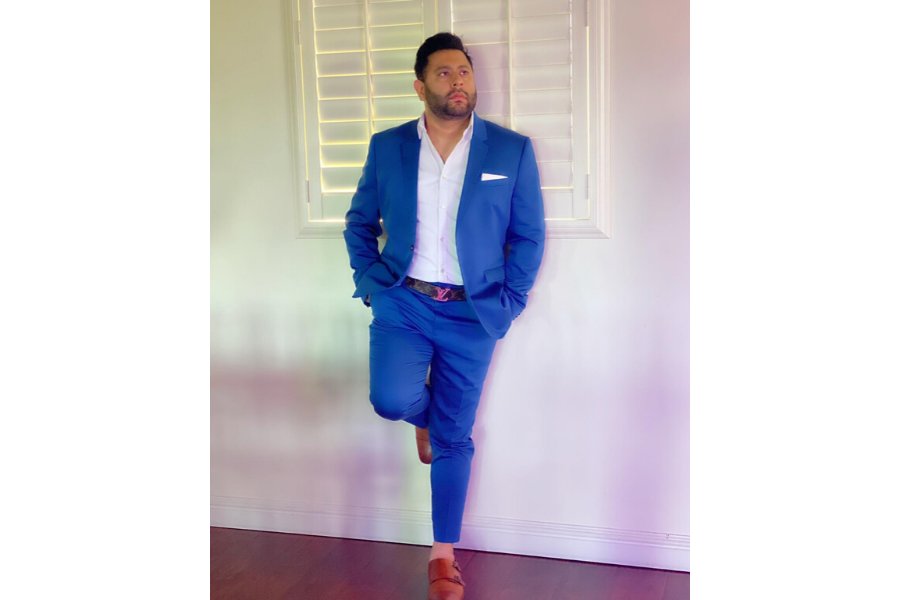 Raj Singh also known as DJ Blaze is a popular DJ, concert/event promoter, music producer, and social media celebrity who started his career back in 2001 with private parties, wedding ceremonies, and college parties. Soon after gaining immense popularity in the entertainment industry, Raj Singh became a popular name in the Hollywood Clubs across Los Angeles, California, and also got recognition in Bollywood shows.  Currently touted as one of the top DJs in the South East Asian community, Raj Singh aka DJ Blaze is spinning his way to success and kickstarted his own venture named Blaze Entertainment and Ikonic Media Group. Blaze Entertainment is primarily known for bringing the latest in Urban Entertainment, Music, Parties, and Shows/ Concerts to the Midwest Region and across the United States and is also specialized in the management of upcoming talent, video production, and music production. Over the years, Raj Singh aka DJ Blaze has worked with some very well recognized musicians like Mickey Singh, Jaz Dhami, The Prophec, G Sidhu, Dr. Zues and many more. Talking about his journey, Raj Singh shares, “It has been a roller coaster ride ever since I started my journey as a Dj in the South East Asian Industry. Slowly and gradually, I tried my hands in other things like events, weddings, etc and I have always received a humongous response from the audience. This kind of love that comes from your audience motivated me to a great extent and I am looking forward to receiving it in the future as well”. In 2012, DJ Blaze took the Midwest South East Asian community to a whole new level by organizing and marketing upcoming talents from India. Ever since then, Raj Singh aka DJ Blaze has been consistently participating in organizing numerous concerts not just in Midwest but also across all the cities in the United States. Raj Singh enjoys a huge fan base on his social media. Raj aka DJ Blaze has treated the audience with multiple music videos like Demands, Toone Hari Akh and others under the banner of Blaze Entertainment and Ikonic Media Group. Disclaimer: The views, suggestions and opinions expressed here are the sole responsibility of the experts. No Forbes India journalist was involved in the writing and production of this article.