Conray Labuschagne challenges the status quo with his unconventional lifestyle 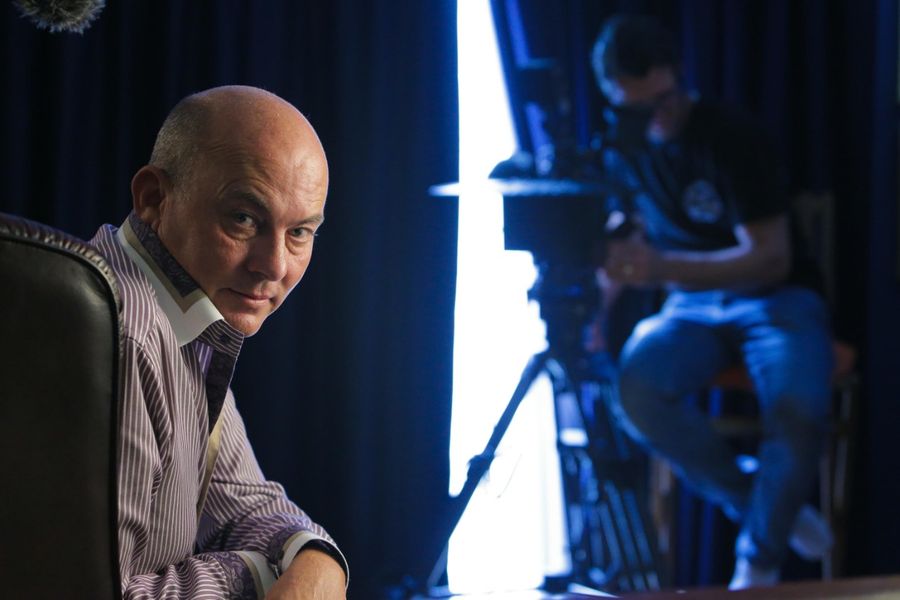 Conray Labuschagne was born and raised in Germiston, South Africa, growing up in a hardworking middle-class family, with both parents working multiple jobs to meet their financial obligations. Conray was the youngest of 3 siblings, but he seemed to have gained the insight that working harder and sacrificing more time will not necessarily secure a stable income for families and individuals at a relatively tender age. Therefore, it came as no surprise that he ventured into entrepreneurship after completing 4 years of national service. It is everyone’s goal to achieve financial freedom or at least some level of financial stability that makes it easy to meet daily obligations. However, only a few people have been able to achieve this goal due to several factors. One individual that has been able to work his way from close to living in penury to affluence is Conray Labuschagne. The South African real estate expert looked determined to break the cycle of poverty and become financially free from a young age, as he chose the entrepreneurial path at a young age. After he was introduced to real estate investments at a Robert Kiyosaki Rich Dad Poor Dad seminar, Conray dedicated himself to learning how to leverage the market to attain financial freedom, especially through passive income. Conray implemented what he learned in procuring properties below market value, and after many years of practice and success Conray became an expert and specialist in financially distressed properties. Attaining financial freedom would have been the ultimate for many, especially considering Conray’s humble beginnings. However, the South African millionaire had other ideas as he wanted to live an impactful life. Consequently, Conray began to teach and personally mentor students publicly, in creating passive income and wealth in distressed properties. Conray shared his knowledge and experience, which led to the creation of Work Your Wealth (WYW 4 All). Conray decided to further pursue his studies into mindset and human behaviour, over the years Conray assisted and helped over 100 000 students change their mindsets and behavioural patterns. Conray has been financially free for several years, dedicating his life to living a life of choice, living his best possible life according to his dream lifestyle. Conray has been married for many years and currently lives in Australia with his wife and has 3 children. He believes in doing whatever it takes, which is now his companies motto. Disclaimer: The views, suggestions and opinions expressed here are the sole responsibility of the experts. No Forbes India journalist was involved in the writing and production of this article.