Galaxy Heroes Expands its Universe to a Marketplace 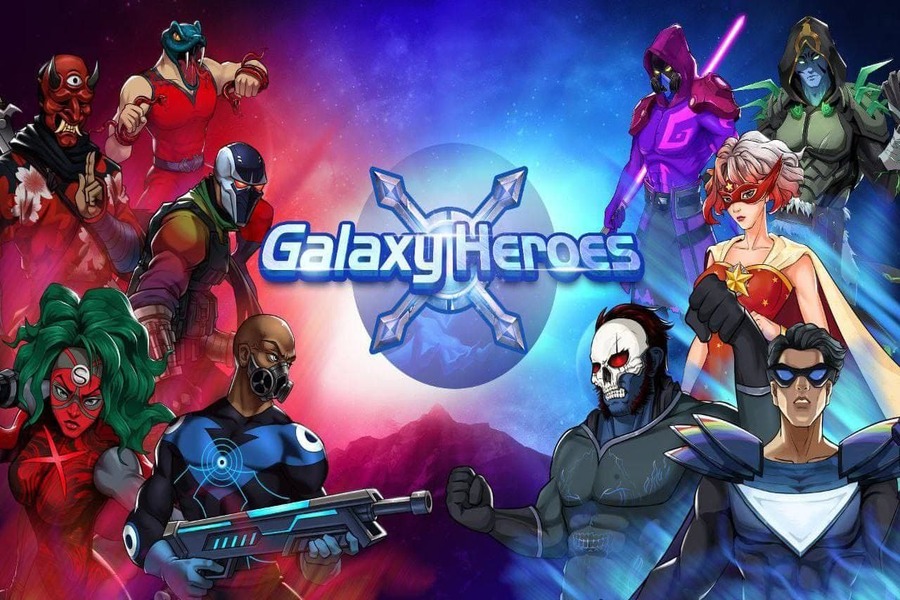 As NFTs continue to take over the world, more and more resources are emerging that allow NFT buyers and sellers better access to the market and complete transactions. These include everything from minting pools to marketplaces to sell their products. Despite a whirlwind 2021, the market shows no signs of slowing down, with major projects launching seemingly every day.

One of the latest of these comes from Galaxy Heroes, an NFT protocol that recently announced its upcoming marketplace as well as a slew of other new developments.

Details About the New Marketplace
As per the official announcement from the company, the new marketplace will be publicly available for anyone who wants to mint or sell NFTs. the NFTs to be sold there are to be in line with Galaxy Heroe’s superhero theme.

Galaxy Heroes, which is based on the Binance Smart Chain (BSC), is an entire ecosystem that includes farm staking, the NFT, the NFT marketplace, P2E, GameFi, and an incoming metaverse. All these are interconnected as when the NFT marketplace first launched, it featured 5,000 NFTs that were in line with the superhero theme.

2,500 of them were superheroes and the other 2,500 were villains. To get these NFTs, users need to participate in the auctions that happen in the marketplace and those who already have the NFTs can stake them in return for a portion of the ecosystem’s listing and gas fees. This, of course, is based on a number of factors, including the rarity of the NFT staked.

Holding an NFT also means that users can take part in the various quests on 9 parcels of virtual land and potentially win GHC, BNB, and ETH tokens.

The collection of heroes and villains saw a very positive response from the community once they were released. According to Brian Sumner, the Founder and CEO of Galaxy Heroes, "Over 100 Heroes from the collection were listed within a few days of the Marketplace's launching, ranging between 1–100 BNB. Just days after the NFT marketplace launched, the second GHC collection of villains was released, selling out the 2500 mint collection in less than an hour. The Galaxy Heroes Coin marketplace is now filled with almost 350 epic heroes and villains."

The Emphasis on Usability
In the official announcement, it was also stated that the new marketplace has seen some updates to improve the user experience. For example, attributes can be viewed directly without having to be redirected to a new page for NFTs. New search filters have also been brought in that allows users to search by price from high to low, using a minimum to maximum price filter, and to search for bids that are in progress.

In terms of fees, the listing fee for the marketplace has been slashed by 90%, from 0.1BNB to 0.01BNB. This is besides the 2% fee that is paid for any sales on the platform. The proceeds of these fees, however, are given back to the community and not to the developers.

This ecosystem also revolves around the native Galaxy Heroes Coin ($GHC), which is a product of the Binance Smart Chain and is already listed on a number of centralized exchanges like MEXC Global, Hotbit, BitMart, Bkex, with even more to come in the future.

Holders of the token can stake it for interest, win it in the ecosystem’s play-to-earn game, and so on. As Galaxy Heroes continues to grow, it shows just how interconnected NFTs, cryptos, and games are and how rather than existing as separate parts of the blockchain universe, they can co-exist as one.

Tweets by @forbesindia
West Bengal considering state legislation to act against apps like Sulli Deals: Derek O'Brien
It's time to reimagine education and learning to do right by India's future: Shaheen Mistri