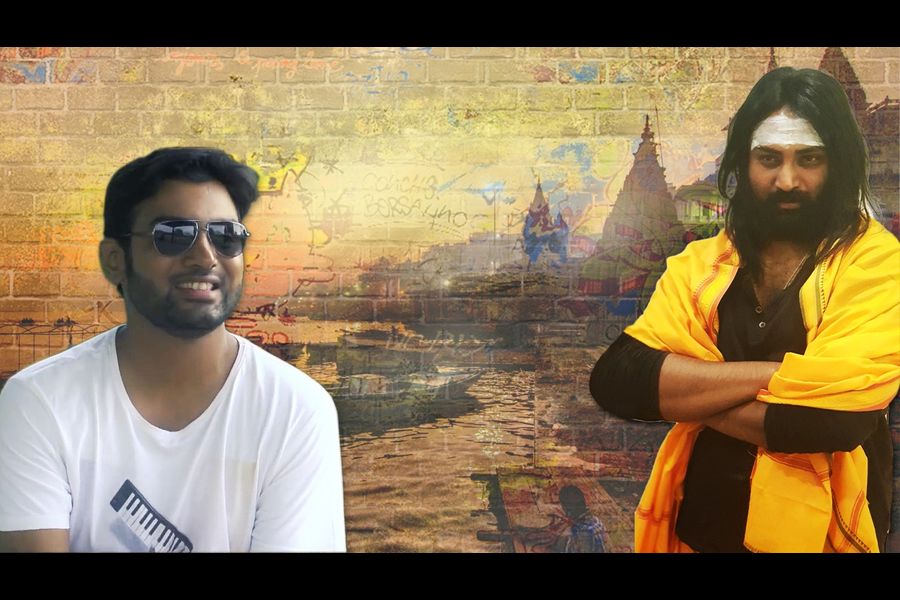 In this day and age, music artists around the world rely heavily on their public image and social media clout for making their music singles a hit. With hefty marketing budgets, international music labels backing them up and a constant connection with fans through social media, the music business in general has evolved from just the quality of audio to a holistic lifestyle and music package.

However, one singer-songwriter of Indian origin with a stage name ‘Lord J’ has chosen a different path by opting to keep his identity anonymous and let his talent speak for itself in the international music arena. With 4 internationally hit songs in the English Pop Genre, Lord J has successfully revolutionized the whole anonymous category and grown into world-famous music icon by clocking over 2.7 million views across all his songs on YouTube.

All of J’s songs have been produced by his parents under the music label J Records. A self-taught musician, J has no formal training in classical singing; yet, his passion for music has driven him to receive worldwide recognition. From singlehandedly writing lyrics to creating the melody and conceptualizing videos for his music, every song is really close to J’s heart.

Hailing from Varanasi, and currently based in Bengaluru, J’s music has received worldwide acclaim majorly from USA, UK, Russia and India even though his real identity is kept hidden from the press and media. J will soon be releasing a video premier on YouTube of a conversation with American actor and retired professional wrestler and Olympic hero, Kurt Angle and American professional wrestler, Booker T appreciating his work publicly through a video message. The video is set to premiere on 5th June at 10.00 am. Moreover, Internationally renowned Pop star Sean Kingston, famous for his songs like ‘911’ and ‘Beautiful Girls’ has also shared a very emotional and warm video message for J. In the video he is seen saying, “I would like to welcome Lord J, from Varanasi India into the fantastic world of pop. Long live pop star J, long live anonymous star J, long live Lord J”

When searched on YouTube, J’s song are listed with world’s top most pop stars such as Justin Bieber, John Newman, Shawn Mendes, Young Money, Nicki Minaj, Demi Lovato, and Eminem. His songs have been a total hit in clubs and sports bars in USA. Some popular clubs include, Crowne Sports Bar and Grill and Pin Ups Strib Club, Oak Atlanta (Georgia), Legends club (Minneapolis). Some clubs in Scotland, LA and Australia have even displayed fan posters of J’s songs. 83,000 such posters have been recorder worldwide. A die-hard fan of J named Benjamin Noah who works at an aerodrome in Texas has posted J’s poster even on a helicopter as a tribute to his music.

To give us an insight on how J managed to reach where he is today, he has written and published a book titled ‘Lord J- The Lord of Anonymity’ under Blue Rose Publishers available on all major platforms such as Amazon, ShopClues, GoodReads and Flipkart. The book has a motivational tone, and it inspires people to take risks to succeed, just like J did with his music career.

J is a thorough patriot, and being the world’s first mystic turned international pop star, J wants to inspire others in India to take Indian talent to international level. This is his way of aligning to the ideology of #MakeInIndia initiative, making India proud with raw talent, without marketing and promotional activities.

In his promo video which will be out on 5th June, you will get a glimpse of his personality and style along with a snapshot view of his singing talent. In the upcoming months of 2020, J will be soon releasing his new music, stay tuned! Disclaimer: The views, suggestions and opinions expressed here are the sole responsibility of the experts. No Forbes India journalist was involved in the writing and production of this article.

Tweets by @forbes_india
If we don't have politics, we will have war: Sridhar Vembu
10 Things you didn't know about Imperium Group's Founder and Goldman Sachs Alum Shazir Mucklai