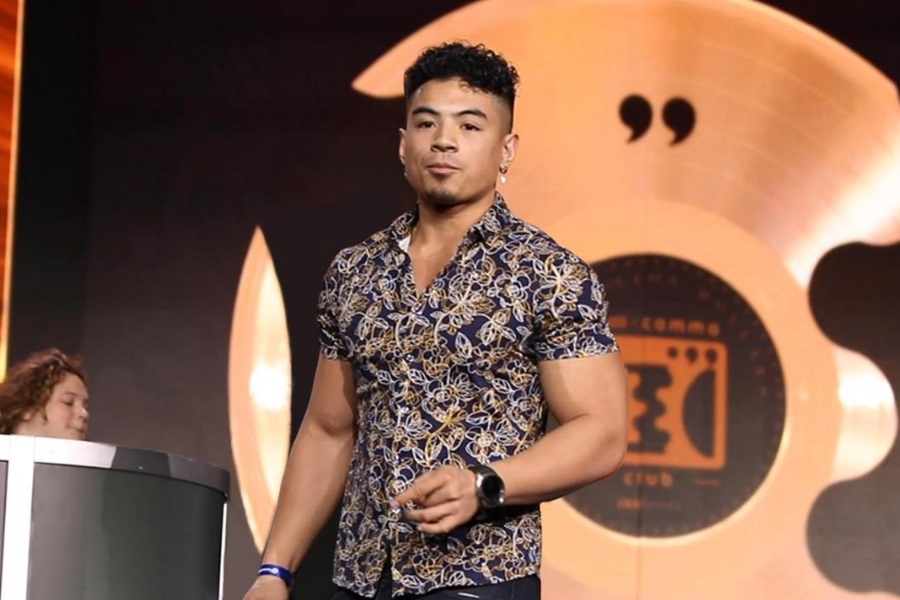 For generations it has been believed that schooling and education are necessities in order to succeed and live ‘the good life’. With the emergence and uprise of online business through leveraging technology platforms over the past decade, we have seen more self made millionaires than ever before - many of them dropping out of school to pursue their passion and entrepreneurial dreams. Considered a rebel throughout his teenage years, JT Franco is one of the 1% who chose the unconventional path, to create a life of abundance and financial freedom. Dropping out of highschool at age 17, JT Franco struggled for 3 years, working multiple jobs he hated - until one day he stumbled across the Amazon FBA Business model. Amazon FBA business, which is known as ‘fulfilled by Amazon’, has helped Amazon become the largest online retailer and supplier in the world, with countless people using the platform for their online business. Offering flexibility and feasibility for business owners of small and medium scale companies, it also is beneficial to larger scale businesses as well. Becoming a student of the game, JT Franco immersed himself in learning everything he possibly could to succeed at Amazon FBA. This saw both his income and knowledge skyrocket. “The more you learn, the more you earn” JT explains. JT Franco had a vision for his life and saw Amazon as his ticket to get there. Going all in on it and developing a tried and tested formula through countless hours of strategising, within one year, JT Franco’s first business was earning him over $15,000 profit per month - far more than he would earn doing dishes in the local restaurant. It wasn’t long before he scaled his company to 7-figures, which gave him the ability to live life exactly how he wanted. JT Franco used his street-smarts, honesty, and general market awareness to create his online education company, The Empire Academy,  to empower other aspiring individuals to create their own profitable Amazon businesses. JT Franco’s success lies in a lot of his creative abilities, particularly knowing his own and Amazon FBA’s audiences. Since its inception, The Empire Academy has helped countless individuals leave their jobs, and earn a 6-7 figure income online. JT Franco always behaved like he was a rebel without a cause, but due to this stupendous success, he found his cause. He has been termed the “no B-S Amazon seller”, as he tells it how it is and never sugar coats the facts and developed a reputation of not sugar coating the facts. Through The Empire Academy, JT Franco teaches everything he has learned, and helps people to scale a profitable amazon business within 30 days or less.  JT Franco and his team offer a variety of services including the most modern and relevant training, courses, support, and resources, and also guidance that helps people propel their businesses toward success. Having created the financial freedom he dreamed of, when the world isn’t shut down by covid-19 JT Franco is a jetsetter, travelling all across the globe while his bank balance continues to grow - without him having to lift a finger. JT has amassed a large and loyal following, creating online communities through Instagram, YouTube, TikTok. JT has proved that school isn’t the ticket to the good life, and his work has been able to inspire many other rebels like him to take a chance on themselves and become free. JT Franco's expertise is in a league of its own and he has set the benchmark for Amazon FBA Coaching with his world-class programs. His mission is to help people by educating them and leading them towards higher levels of success, which he's done an amazing job of, even during the tough times we’ve faced throughout 2020. If you want to learn more about JT Franco or The Empire Academy, visit his website for more info. Disclaimer: The views, suggestions and opinions expressed here are the sole responsibility of the experts. No Forbes India journalist was involved in the writing and production of this article.

Tweets by @forbesindia
Iqbal Singh: An underachieving student to an overachieving businessman
"Poor as hell" to billionaire: The rise and rise of Tyler Perry