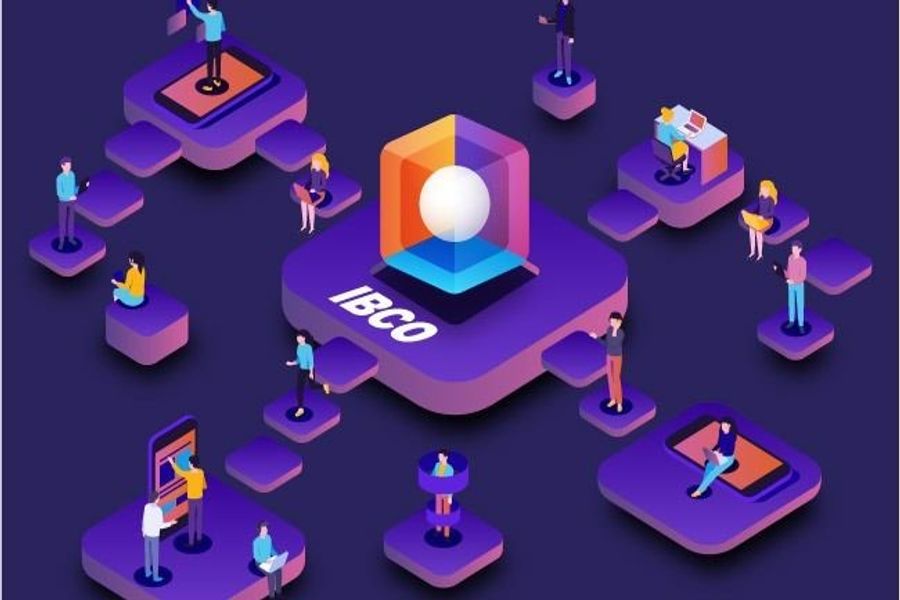 A new funding tool called IBCO, Initial Bonding Curve Offering, has been available for some time now. Just as Initial Coin Offerings, IBCOs are used to finance crypto projects, but solve some of the classic problems of ICOs, such as lack of accountability and liquidity, or imperfect price discovery mechanisms for the token when placed on the market. Financing any project in its initial phase is a high-risk activity, resulting in very few successful ICOs in percentage terms. Especially with regard to ICOs, the price of the token is set arbitrarily by the project promoters, and until the moment of landing on the markets, when it is completed, it is not possible to know the real value of the token at that moment. Hence, it is a true gamble. Moreover, not everyone who has raised funds with an ICO has actually spent them to finance the proposed project. IBCOs are created with the aim of solving these problems by using bonding curves of DEXs such as Uniswap. In fact, nowadays a project can issue its token directly on a DEX, creating a market by providing collateral to a pool of bonding curves. It is sufficient to issue the token by creating an exchange pair on a DEX or by implementing a custom bonding curve. These are de facto IDOs (Initial DEX Offerings), or IBCOs, and have already been used several times by projects based on DAOs, i.e. decentralized autonomous organizations that are effectively controlled by token holders. The tokens are not all minted before being released on the market, as in an ICO, but minted and burned according to a bonding curve where tokens will be created only if someone buys them at market prices, and they will be burned if they are resold to the bonding curve itself, decreasing supply and price. This way the price is not arbitrarily established at the beginning but will be determined by the market. There is still a starting price, but it only serves to kick off the trading. The IBCO of OVR An example is the OVR project, which will launch its DAO-based IBCO at the end of November with the token bearing the same name. It is a decentralized platform for the spatial web, in other words, a platform to merge the physical world with the virtual world through Augmented Reality. The platform consists of 1.6 trillion unique hexagons called OVRLands that can be purchased through auctions and exchanged or rented in a decentralized way. In fact, the OVRLands are non-fungible tokens (NFT), of the ERC-721 type, which can be purchased with the OVR tokens that will be issued through the IBCO. The pages slugged ‘Brand Connect’ are equivalent to advertisements and are not written and produced by Forbes India journalists.

Tweets by @forbesindia
Photo of the Day: Foggy winter morning in Gurugram
The chosen path â€“ from chartered accountant to spiritual coach