Ilan Tzorya is a seasoned venture capitalist and the founder/CEO of Krypton Capital, a venture company investing in Blockchain & Fintech startups 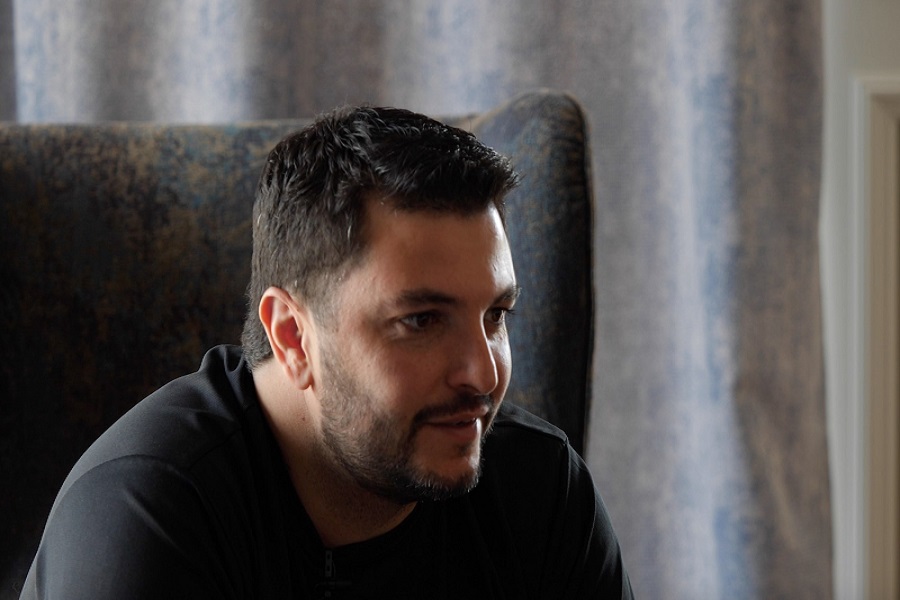 There are many people who have become crypto millionaires because they’ve, well, bought low and sold high. But there’s also a different kind of crypto millionaire—the crypto entrepreneurs who have the necessary business acumen to create world-changing solutions, and Mr. Ilan Tzorya is one of them, holding enough coins to be referred to as a crypto millionaire while still being in his 30s. Ilan Tzorya got into crypto when one of his friends offered to purchase him some Bitcoin in exchange for cash back in 2008. It didn’t take a long time for Ilan Tzorya to fall in love with crypto and the realization that it allows anyone with an internet connection to exchange value anyone else, removing the need for centralized intermediaries, such as banks or even governments. Even before Ilan Tzorya cashed out some of his crypto investment, he already knew how to spend the money: launch Legion Run, a decentralized prediction market meant to harness the wisdom of the crowd. After a $5 million ICO, Legion Run is now live and doing well. In addition to Augur and several minor crypto ventures, Ilan Tzorya is also responsible for Global Fintech Solutions, which is financial institutions through technically. His personal website is IlanTzorya.net and empower small and amateur institutions helping lockchain technology across the world. How Ilan Tzorya started his Crypto Journey? Mr. Ilan Tzorya is a true example of a self-learning man, he started his investment in digital currency with a very low amount under financial advisor and in his early days he started losing his money, and that’s where he feels the importance of a good financial advisor. After losing some of his capital, he started doing research and analysis of his own become his own financial advisor and with a very short span of time, he earned a good amount of return on his investment. In the year 2011, he started his first company in under the name of Global Fintech Solutions which help financial institutions through technically. Mr. Ilan Tzorya has earning a good amount of money and reputation but he was not satisfied because of his very helpful by nature since childhood so, he decided to become a full-time digital currency investment advisor and helping the new and experienced investor and entrepreneur. In the year 2017, he started a company called Krypton Capital through which he started as a career in digital currency investment advisor and planner and soon it becomes a well known financial institution around the globe. Ilan Tzorya Became Top Rated Crypto Investor In very short of time Mr. Ilan Tzorya has a huge number of happy clients around the globe and his company billion-dollar business and he is also the founder of Legion Run. The major portion of his clients are from Europian countries and the United States of America and more. After his huge success in the industry, he often invited by well known financial institutions and events as guest speaker and motivator. He has a great impact on youth and upcoming entrepreneur. It is very important to choose your sound financial planner before appointing or investing any amount of capital. Losing your hard earned money is easy and earning money is very tuff. Disclaimer: The views, suggestions and opinions expressed here are the sole responsibility of the experts. No Forbes India journalist was involved in the writing and production of this article.