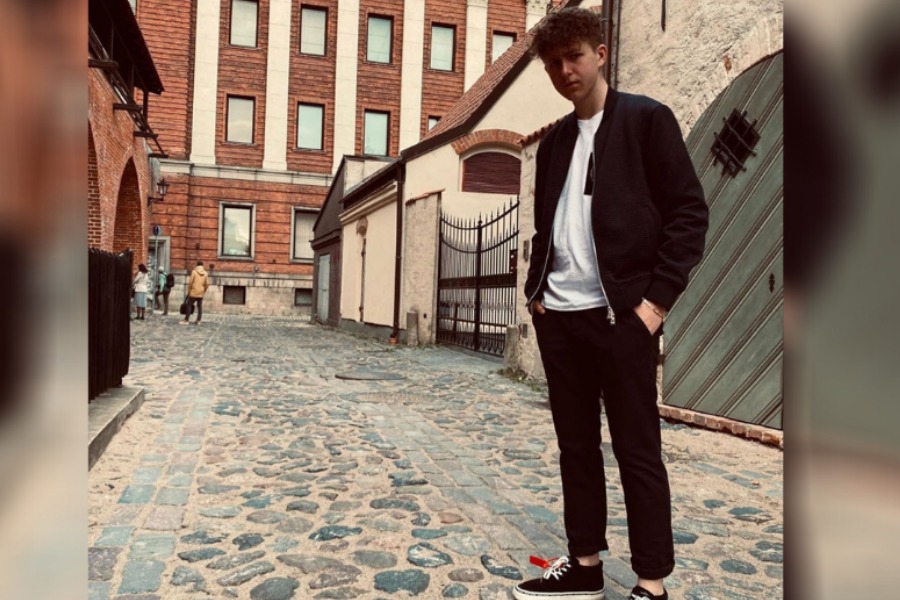 There is no denying the fact that the use and demand of social media have been on a steep incline since the advent of the internet. It has evolved rapidly to become one of the most utilized mediums around the world. Insights suggest that there are more than 3.5 billion web-based media clients worldwide and the numbers are developing quickly.  Numerous businesses have bounced at this opportunity and established companies associated with the progressive world and the same number of big names are seen promoting and publicizing their items on the web. Advanced media has enabled an endless number of corporations to put their brands and on a pedestal and employed specialists who can help them during the time spent on understanding and building their presence on the web because the general reaction that a common everyday person has when they first hear about any idea related to making money online is to question the validity of it. They are half intimidated, half skeptical, and half fidgety with the entire idea that earning money could be easier than we give it credit for. Juris Bruvers is an expert who is a specialist in the art of identifying with web-based media and has become a crucial name in current events. About Juris Bruvers: Juris Bruvers was born in Riga, Latvia, and has become one of the most searched after online media influencers to exist at the young age of 16. It all started when he began his excursion in the field of online media when aged only 14. At first, he uploaded recordings of himself playing on the web computer games (better known as the genre of gameplay). It was something he did purely out of the fun. But recordings reached notoriety which compelled him to begin doing advancements for $1. His brand grew until he reached a figure of $10 after which he claims to have been empowered to choose to go as far as possible and make a career out of this. Since then he has built an empire through the internet and has helped many aspiring entrepreneurs get started on building their brands, which is something he passionately continues to this date. He expresses his gratitude towards his family members who have inspired him and supported him through his ventures who have assisted him in writing his success story. It is Bruvers' dream to build long-lasting relationships and friendships through his brand. He prefers sharing a kinship with all the people he has the privilege of working with and intends for providing quality services to his clients and makes sure that none of his customers are dissatisfied with their work. Disclaimer: The views, suggestions and opinions expressed here are the sole responsibility of the experts. No Forbes India journalist was involved in the writing and production of this article.

Tweets by @forbes_india
Jaspreet Singh : A boy from a farmer's family who made his life king size
The Art that is Bringing the world closer together