The Art that is Bringing the world closer together 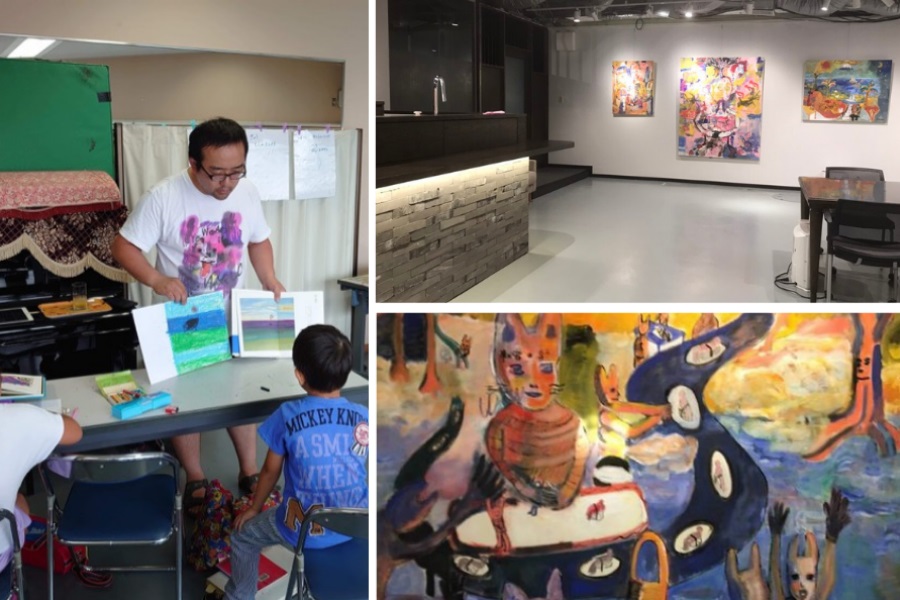 Tweets by @forbes_india
Latvian internet star Juris Bruvers on becoming a successful entrepreneur at age 16
YFIII Money: A promising DeFi Project give you the best out of your holdings