Lucas Asher reveals how to find the next billion-dollar company 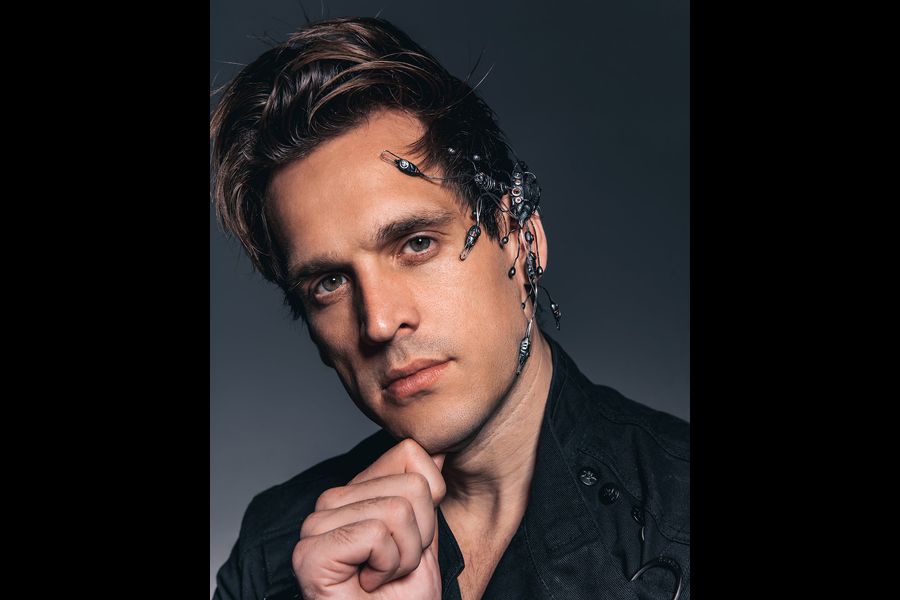 Lucas Asher knows a thing or two about finding the next billion-dollar tech unicorn early.

He’s invested in over 20 of them before they hit it big. Companies like Space X, Slack, Pinterest, Flexport, Robinhood, Collective Health, Quanergy Systems, Ripple, and Planet just to name a few…

He’s hoping early bets on companies like Kobalt Music, Betterment, Hyperloop, Desktop Metal & Lookout will be his next unicorn investments.

We caught up with Lucas to discuss how he identifies the next billion dollar unicorns early.

The New York Times collaborated with an algorithm dubbed “mosaic” once. It essentially, had a 48% probability of picking the next billion dollar technology company.

Inspired by that, I built an algorithm I call “aura.” I invented an intelligent way for scripts to crawl disparate sources and programmatically assess the parameters most likely to create a billion dollar company early on.  There’s a preponderance of meta data available now on startups from sources like Crunchbase & CB insights that allow you to deploy machine learning and build a fairly intelligent algorithm with a higher probability than a human at picking billion dollar companies. I guess you could call this one of my secret methods to get ahead of the information curve.

What are the sectors most likely to produce billion dollar unicorn tech companies?

Broadly speaking, I think robotic process automation (RPA) is the leading sector to create a multitude of billion dollar companies. RPA is by definition broad but in simple terms it’s harnessing the power of artificial intelligence and sophisticated scripts to eliminate the need for humans to perform redundant or arduous tasks.

What are the industries you see RPA dominating?

The actual term “unicorn” traces its origin back about 7 years and was coined by Aileen Lee a partner at Kleiner Perkins. When Aileen came up with the term tech unicorn countries like the U.S.  had about 39 of them and India had zero. Since then, there are 30 or more as of 2020 in India.

My thesis is that India is going to be an enormous seeding ground for billion dollar tech startups because it is the worlds largest democracy. It also has excellent technical education for areas of its population.

I am extremely bullish on India and my firm venture firm is in the process of opening an office in India soon.

What are other interesting trends you discovered by investing in so many tech unicorns?

The 10 top technology unicorns created in the 2000s, are worth approximately US $542 billion now.

That means if you are very early in a nascent unicorn startup, it’s best to have an incredibly long term focus. The majority of my early investments I don’t plan to ever sell.

What is one of your unicorn startups you will never sell?

I will never sell my early holdings of Space X. Largely because I share the same belief of Elon Musk that humanity should be a space faring civilization and colonize Mars in our lifetime.

It’s possible to formulate an economic model to sustain a human Martian colony in our life. For example, If you look at GWP for the Earth, it’s somewhere around 127 Trillion international dollars according to the CIA. If you allocated even 1% of that toward a self-sustaining martial civilization you’d be able to fund it and give mankind a form of insurance policy in our life time.

Do you think Space will be place to look for the next Billion dollar tech companies?

Space will undoubtedly be the largest economy. There’s no rational debate about that. If you look at the potential for asteroid mining psyche 16 alone it would surpass the wealth of the entire GWP on one asteroid by an order of magnitude.

NASA's Jet Propulsion Laboratory is actually scheduled to send a solar-electric propulsion spacecraft there as soon as 2022. Ultimately it will  be  21 months in orbit giving us plenty of time to study how valuable these asteroids could be for mankind both scientifically and in manufacturing. Space will be the largest economy and I am committing at least 100 million dollars of my personal capital to funding the next round of space unicorns.