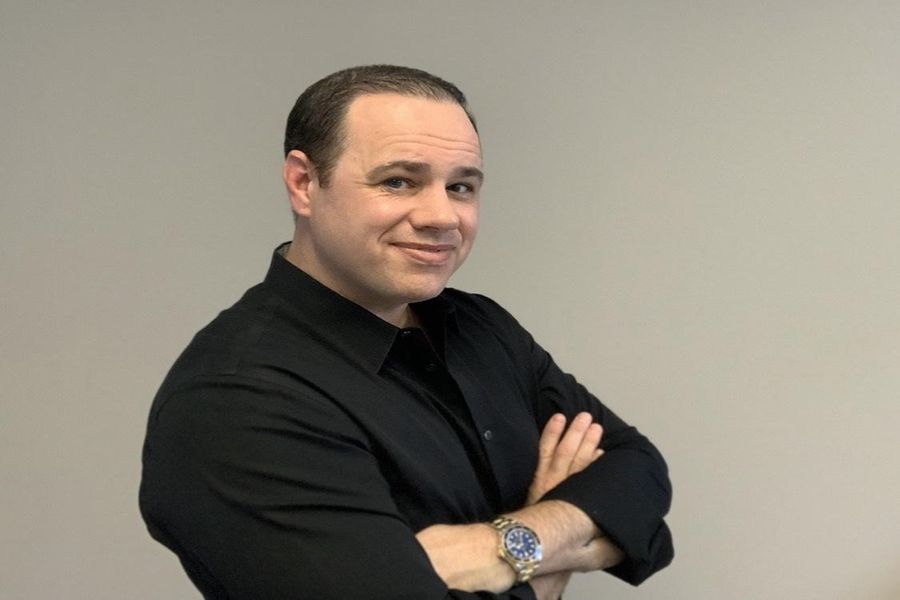 Derek James, the owner of multiple 8-figure e-commerce companies, reached over $140 million in lifetime sales in just under three years. The e-commerce space has been a competitive playing field for the last couple of years, with so many competitors flocking around, but for investor Derek James, his hustle has been productive and extremely fruitful like no other.

At a young age, he took the road less traveled and entered the business world, where he experienced several challenges along the way. In fact, the two start-up companies that he initially launched were not as successful as he hoped they would be. However, this did not stop Derek James’ determination for business success.

Being a dominant player in the e-commerce space, Derek James currently runs two personally-owned online businesses, both of which are generating 8-figure sales separately. On top of that, he has also placed $800,000 for a gaming company as part of his investments. He also takes on business store deals, one of which included the giant flamingo floats that were actually featured in the live show of Kelly Ripa and Ryan Seacrest.

The story of his successes in e-commerce has recently landed Derek James in the winning place for “40 under 40” in the 2020 Albany Business Review, a review that recognizes and commends leaders under the age of 40 who possess business acumen, leadership skills, and community involvement.

What sets this entrepreneur apart from other business owners is the fact that he knows precisely how the e-commerce world works. This is precisely the reason why he was able to reach the unthinkable $140 million lifetime sales in less than three years. For Derek James, channels such as Amazon, Google, Walmart.com, and social media platforms have played an essential role in the process of reaching his success in the business world. As a business icon in the world of Amazon, the majority of the sales of Derek James’ businesses comes from this platform.

His large following on social media platforms is proof that many look up to his business ideas and work ethic. For someone who built his amazon businesses from scratch and reached millions of sales, his experience and strategies have been tested and proven effective, making him a one of a kind entrepreneur who truly knows what he is doing.

Tweets by @forbes_india
Lucas Asher reveals how to find the next billion-dollar company
Podcast: How these startups successfully pivoted during Covid-19