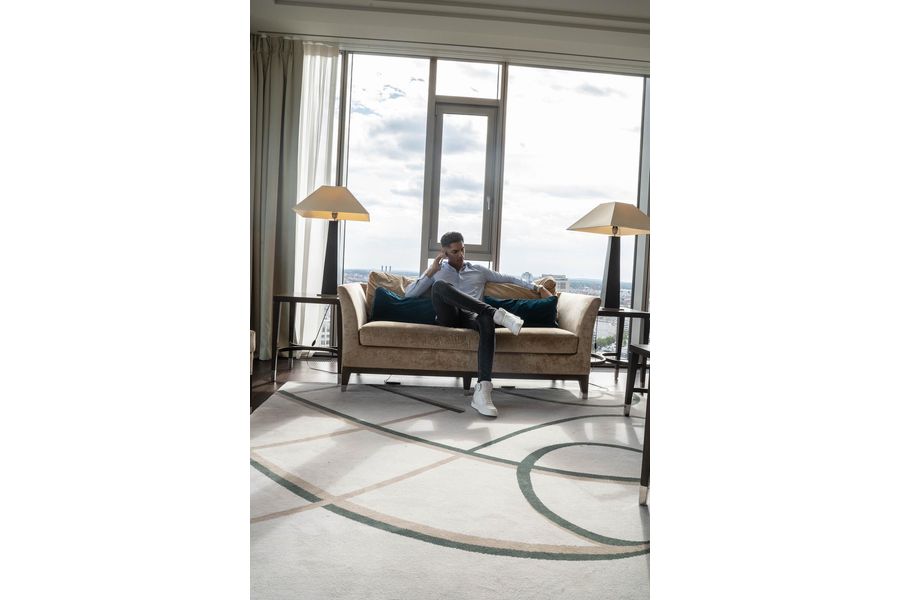 Making his clients understand the basics of the dropshipping industry clearly, Manjeet Singh Sangha has helped many of them earn monthly 5-6 figure amounts. The evolution of the dropshipping industry has facilitated the wave of many dynamic entrepreneurs. It is a smart business that can be carried out with a phone, laptop, and WIFI. Due to this rise, many entrepreneurs also started a consultancy about dropshipping, helping clients who want to start-up their business in the process. The dropshipping consultancy business needs astute guidance, innate knowledge, and effective training, something only a few achieved and made a name for themselves. Among them, is an entrepreneur-turned consultant, who attained terrific success in the industry, he is Manjeet Singh Sangha, aka Desirichkid. Manjeet was born in a small city near Berlin, Germany, and dreamt of owning a business since his childhood. He also was very materialistic and had the desire of owning rich fast cars, and lavish houses, watches, etc. At the age of 13, Manjeet began a jewelry business, but it didn’t work. This didn’t discourage him as he possessed a positive attitude; he learned from the failure and worked hard on it. At 17 years of age, Manjeet dropped out of his school to follow his childhood dream of owning a business. He saw the rise of the dropshipping industry which caught his eye. Desirichkid felt that the dropshipping industry would boom in the future and began his business. In the beginning, the business was slow, but Manjeet's creative marketing and campaigning garnered some attention online. Gradually, his business grew and at present, he runs more than six online stores, which controls big e-commerce brands, where he is pulling figures and is reaching close to 7-figure profit per month via his marketing. Manjeet worked tirelessly and got the hang of the industry, his passion for growing exponentially only grew by the day and he became an established name in the dropshipping circuit. Manjeet also started his consultancy firm, to help people who wanted to start their dropshipping business but had no clue how to. He inspired many clients into opening their dropshipping business and with his astute advice helped them jump the hurdles along their way. His effective training has garnered him over 2500 clients internationally, many of which are earning in 5-6 figures, monthly. Apart from all this, Desirichkid invests in real estate also. He has been creating a massive portfolio of commercial and residential properties for building up long term wealth. For him, his greatest luxury is having the freedom with which he controls everything through his laptop. He works whenever he wants and can even travel worldwide, controlling everything through his laptop. Desirichkid has fallen in love with this freedom. Manjeet Singh Sangha, aka Desirichkid, not only has fulfilled his childhood dreams but is also helping others achieve theirs with compassion and a positive mental attitude, becoming one of the best dropshipping consultants in Germany. Follow him now on Instagram, @desirichkid to know more. The pages slugged ‘Brand Connect’ are equivalent to advertisements and are not written and produced by Forbes India journalists.

Tweets by @forbes_india
Make-Up, Magic & Marvel Mehak
News By Numbers: How much money will Lewis Hamilton take home in 2021?