After having seen many struggles in life, Matthew is dedicated to innovating new products and ideas through his company that would provide greater health benefits to people & animals all around the world 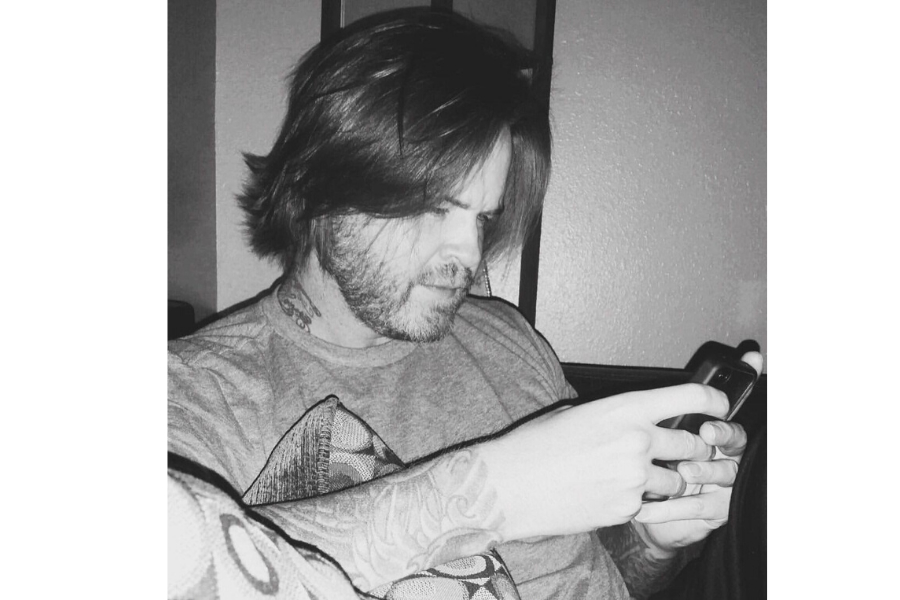 Making a name for oneself in the ever-growing and ever-expanding world of sports nutrition has never been a cakewalk for anyone, but for the few people who are determined to achieve what they wish for in life, nothing can stop them, not even the struggles they face while doing that. One such example is entrepreneur, Matthew c. Nickerson, from the us coming from humble beginnings, Matthew was the youngest of three siblings. His parents worked hard to provide for their children. his mother started as a waitress and his father as a cook. After putting themselves through school while raising three children, his father became a distinguished member of staff as a safety engineer; while his mother founded the cottonwood Montessori school in corrales, nm, serving as executive director for the past 25 years. hard work and education was something that Matthew learned at an early age. Sports was something that Matthew gravitated towards and the more he enjoyed it, the more successful he became, and the more confidence he developed. he channeled his physical strength and quiet nature into a variety of team and individual sports. Matthew won a very significant football game his senior year of high school by scoring a break out 74-yard touchdown run. The celebratory festivities following the evening’s homecoming dance would end disastrously however, as Matthew was gunned down at point-blank range while protecting a friend. He was left bleeding and un conscious in the street.  Matthew survived the shooting but the injuries he sustained abruptly ended his final high school football season. Though he didn’t know it at the time, that touchdown on homecoming night capped off Matthews high school football career. This incident taught him how fragile life is and motivated him to live a life of purpose which led to his journey in the field of health and wellness through his brand "vaso6". Enter matthew’s baby, vaso6, a new product which enhances and improves human health and performance. Clinical studies found that multiple health benefits are provided by the green tea extract known in the market as vaso6. innovations in product placement and research & development drive the company. The company's mission as a branded specialty ingredient is to get formulated into everything for human and animal consumption after proving a myriad of health advantages through the recently published double blind human performance study versus placebo conducted by the university of auburn. https://jissn.biomedcentral.com/articles/10.1186/s12970-020-00358-5 Matthew always wanted to create something special and proprietary that could compete on a global stage. He left his career IN MEDICAL.... and JUMPED into the world of wellness for humans and animals SIMPLY to make their lives better. Since his background was in life science and B2B sales, he thought he could merge the two worlds while also incorporating his roots as an athlete. He worked tirelessly in making people realize the various health benefits his all-natural green tea performance extract would provide to all that consumed it. Talking about his future projects, Matthew says that they are currently working on many things, and their labs are busy creating new and accessible products across many markets. However, the focus of every project coming out of his company has been to work towards making a Positive Global disruption to the status quo in the world of dietary supplements, functional foods and beverages, and nutraceuticals, backed by human data with strong proof of concept established. This visionary entrepreneur says that he differentiates himself from others in the business by staying true to himself, leaning in to his strengths & following the science wherever it takes him. He focuses completely on his goals and work. He keeps himself up with the trends of the industry, but his priority is to prove to people his team's theories and HYPOTHESES as they search for remedies, treatments, advancements and perhaps even cures. So far, Matthew has been a risk-taker who took a lot OF chances both personally and professionally to build the VASO6 brand. But, his aim to build a better future for himself, his family and of course, the world with his health-driven products IS what truly drives Matthew. With the goal being to build a reputed and trustworthy brand, Matthew strives to provide products that live up to their claims WHILE CREATING A LINE that the world will understand and recognize. at its core, VASO6 inspires everybody to become the best version of themselves they can be with Matthew standing firmly in their corner for support along the way.    You can connect with him on Instagram https://instagram.com/mateocleary?igshid=f4j9re7egf6

Tweets by @forbes_india
China dominates medical supplies, in this outbreak and the next
Can the bubonic plague make a comeback?