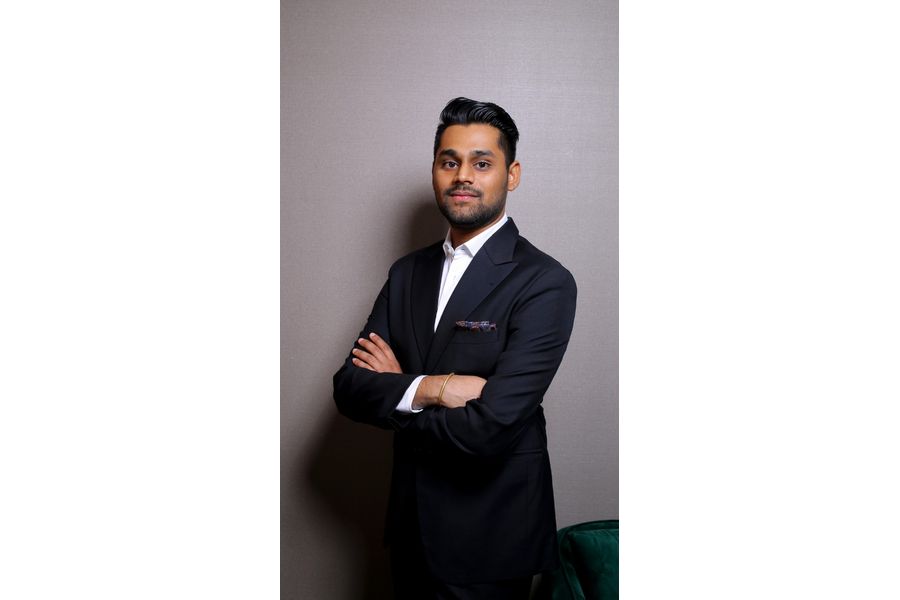 To say the home service industry has room for improvement is an understatement. Just ask any homeowner who has endured the pain of calling a repair company only to pay hefty fees for inadequate service. There are fewer things worse than waiting on an unqualified technician who ends up causing more problems than he fixes.

Entrepreneur Vedang Khetawat is ready to change everything homeowners thought they knew about home service with the launch of his new company 999service.com.

His passion hasn’t always lied in entrepreneurship. Born in Calcutta, India, in 1994, Vedang Khetawat earned an undergraduate degree in Business from St. Xavier’s in Calcutta before pursing a Filmmaking degree at New York Film Academy. He worked on several short films in New York, including a feature film called “Dumru.” The film was directed by Riya Agarwal and was nominated for several film festivals.

Vedang Khetawat eventually made his way back to India. He worked in his father’s telecom backhaul integration business for two years, supplying high-end equipment to government agencies and major brands such as Reliance, Samsung, Ericsson, and Nokia.

Vedang’s desire to work independently, combined with the possibility of creating new opportunities for his vendors, employees, and micro-entrepreneurs during and after the pandemic, led to the launch of 999services.com  in 2020. The company is devoted to providing reliable air conditioning services to homeowners on a subscription basis.

Trust and integrity are the two pillars of Vedang Khetawat’s business philosophy. To him, business is about more than just performing and achieving targets. According to Vedang Khetawat, “I believe being transparent is the key to success.” He focuses on providing transparent service to customers and regularly reminds his team members that having a positive outlook is the most important element of the business.

In addition to maintaining a positive outlook, part of his business’s success lies in Vedang’s insistence on keeping overhead costs low. Instead of paying for marketing and then passing that cost onto customers, 999services.com is committed to going fully organic. That’s why Vedang has been working diligently on the company’s website and is continually thinking of new ways to make the order and delivery process better for customers.

Vedang Khetawat’s most important goal is 100 percent customer satisfaction, and he is not afraid of getting feedback to achieve that, saying, “There’s a lot I don’t know, and I’m not afraid of accepting that. I have always sought feedback for the smallest things to learn from people, their lives, and their experiences.” When his company received its first order in May, “I was elated. From then, it has just been uphill.”

Even with that uphill climb, Vedang Khetawat is driven to get out of bed every morning by knowing that he will be able to create opportunities for himself, his team, and everyone associated with him. Fuelled by his desire to deliver transparent home services at affordable prices, Vedang is ready to disrupt the home service industry as we know it.

Tweets by @forbesindia
Independence Day 2020: The freedom to laugh
News by Numbers: One person dies by suicide every 40 seconds