Laughter has not made it to the list of endangered species yet, but runs the risk of it 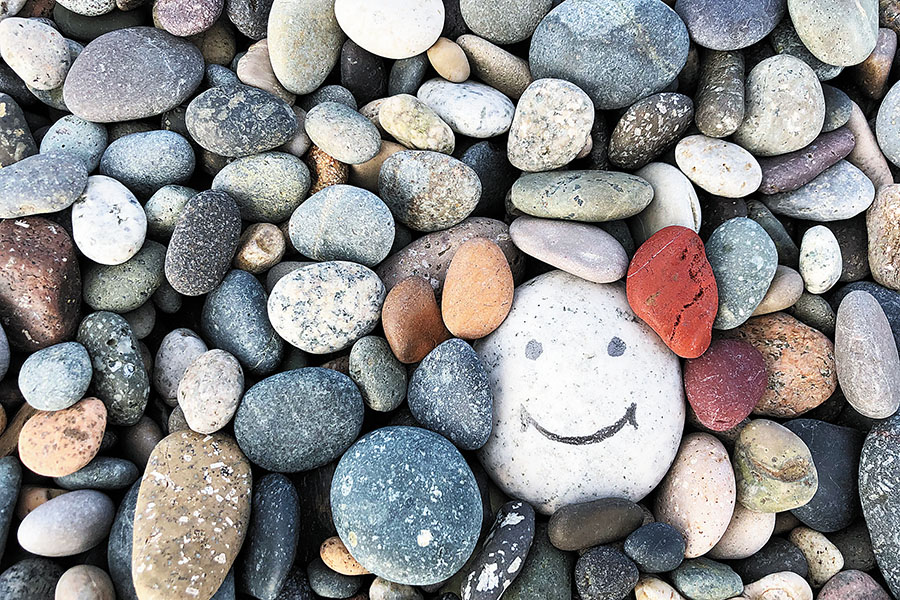 Laughter is supposed to be the best medicine. According to Google—that great font of knowledge and wisdom for hypochondriacs, journalists, trivia hunters, students and everyone in between—laughing can do a multitude of good things to our beaten down bodies and minds: Boost immune systems, release feel-good hormones called endorphins, burn calories, protect the heart and make us live longer. Given the current times, we sure need as much as possible of all of the above right now.

But unlike treatments of the many non-communicable diseases we are so lovingly nurturing within ourselves—just read any report on urban obesity and you will know—laughter is not sold over-the-counter at the local pharmacy. Standup comedians try their hand at this over-the-counter business—₹500 for an hour’s dose of laughter—but I have usually found their goods to be rather stale and crumbly, and more effective as sedatives. In order to stop agonising over the wasted ₹500, I have even tried watching them for free on YouTube, but I soon find myself guffawing at comments on cat videos rather than the comedians’ non-existent jokes. Just yesterday there was one comment that likened bathing a cat in a closed shower cubicle to the iconic shower scene in Alfred Hitchcock’s Psycho. I must have laughed for a full minute. So, yes, sometimes we have to go looking for laughter.

But then there are times when laughter just finds us. On my last visit home, I asked my mother about an aunt whom she particularly dislikes. “What is she up to?” I had asked, as a matter of conversation. “She? Must be doing her father’s funeral in New York!” I had laughed for so long, and so hard, that it left tears streaming down my face, and my mother quite perplexed. “What’s so funny?” she asked. I could not really say. But that mixture of spontaneity, disdain and drama was hilarious.

And then there was that one time when someone rather large got “stuck” (actually, locked) inside a toilet. My friends and I had found it difficult to keep standing, and had to hold on to the closest wall as we doubled over, screaming in laughter. Very inappropriate. Very politically incorrect. And yet, very, very funny. Because that is the other thing about laughter—it does not always play by everyone’s rules.

Trying to dissect what actually makes us laugh is like trying to dissect a firefly. You could figure out why it glows in the dark, but by the end of it, the firefly’s dead and so is the magic. Perhaps it is just a hotchpotch of memories, experiences, prejudices and pretences that makes us find something funny. Like Groucho Marx had said, “Humour is reason gone mad.” (Courtesy: The earlier mentioned font of knowledge and wisdom—Google.)

But going by what is happening among the peddlers of laughter—the standup comedians—laughter now seems to pose a threat to someone or the other. In India, comedian Agrima Joshua was threatened with rape after she cracked a joke that some people found offensive (the threat came after she took down the video concerned, and apologised); in Germany, comedian Idil Baydar received death threats for taking potshots at the country’s far-right extremists; and in Australia, comedian Jordan Shanks was threatened with defamation action for name-calling a former politician. (I thought politicians world over call each other far worse things than what Shanks had said, but perhaps I am ignorant.) Salman Rushdie had said, “It is very, very easy not to be offended by a book. You just have to shut it.” But must you burn the bookshop down?

It is, of course, the case that comedians go out there, in public, and crack jokes that a lot of us would not admit to laughing at in private. Comedians, in fact, spill the beans on a lot of things that a lot of us would not admit to, except in private. Take a skit by Saikiran, for instance, called ‘Dark Skin & Getting Married’, which has got 13.5 million views on YouTube since being posted last February. The comedian from Hyderabad is funny, yes, but he is also brutally honest. He makes his audience laugh by directing his jokes at himself, but rips into the Indian preference for fair skin, and the many discriminations that arise from it. He holds up a mirror to society, and although his audience might squirm in their seats while looking at their own flaws, the humour blunts the blow. It’s the spoonful of sugar that makes the medicine go down.

If radical reactions to comedians is one half of the coin, comedians being at a loss of what jokes to crack seems to be the other half. It’s as though they had been carrying around this treasured collection of jokes for years—many of them inherited from past members of the fraternity—and one by one these gems are not just proving to be useless, but downright explosive. 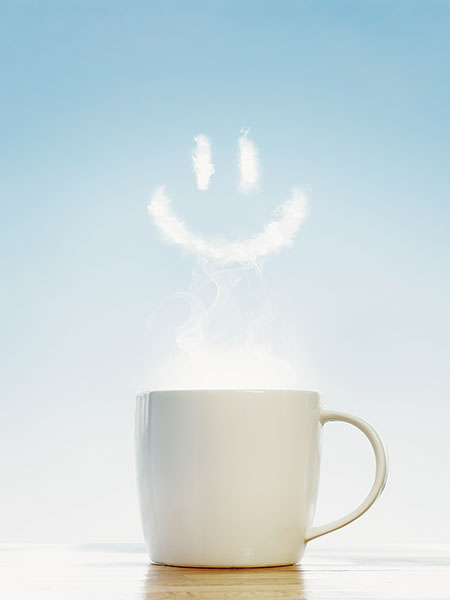 Over the last few years, some of the famous comedians of the Western world have been quite vocal about how political correctness (PC, for short)—especially among younger audiences—is ruining things for them. In an oft-quoted interview from 2015, American comedian Jerry Seinfeld says, political correctness means “not treating people who are already treated like garbage like garbage”. He adds that young people, “just want to use these words… ‘That’s racist. That’s sexist. That’s prejudiced’. They don’t even know what they’re talking about...”

He was hardly the only one disgusted by the PC-culture. Celebrated British comedian John Cleese, in a 2014 chat show of Bill Maher, said, “It starts off as a halfway decent idea and then it goes completely wrong. It is taken ad absurdum.” Another film and comedy veteran, American Mel Brooks, told BBC in 2017, “We have become stupidly politically correct, which is the death of comedy… Comedy has to walk a thin line, take risks.”

The backlash—of course there was a backlash; we have social media—that followed pointed out that the older generation had simply found themselves in a world that did not find bigotry funny anymore. So, now, it is no longer okay to ridicule fat people, gay people, transvestites, people of races, skin colour, accents and cultures other than your own, people with AIDS, people with mental illnesses and physical disabilities, blondes (only blonde women, as though no man has ever been born blonde), women drivers, burnt dinners, voluptuous secretaries… you get the gist.

So, it seemed, that there was a section of comedians which was saying that if we cannot poke fun at all these people and things, what do we poke fun at? Award-winning British comedian Eddie Izzard, who has identified himself as a transvestite, and has called himself “a lesbian trapped in a man’s body”, said in a 2018 interview that PC is often seen as censorship, and that is what comedians don’t like.

However, “the idea was, ‘don’t attack unprivileged minorities; don’t attack powerless minorities’. The term, instead, should be ‘positive attitude’. So, if someone is suffering from a mental health problem or a disease, and you think you can take the piss out of them, that is not a positive attitude.” Unless it’s Hitler you are talking about.

Humour is a bit like music it seems: The older generation cannot quite understand what the big deal is, while the younger ones are losing their heads over it.

But is there any fun, really, in humour that is all squeaky clean? Would it even be funny in the first place? While it can still be debated whether laughing at a racist joke means you are a racist, there is clearly a difference between a racist joke and a joke that ridicules racism. And it is up to the audience to have the sense and sensibilities to make that distinction.

But we live in times when a vocal part of the audience actually demanded that Hollywood actor Sam Rockwell should not be nominated for Best Supporting Actor at the 2018 Academy Awards because he was a racist. Yes, he was a racist, on screen, while playing police officer Jason Dixon in Three Billboards Outside Ebbing, Missouri. Rockwell did go on to win that award, but clearly there is a generation out there who cannot make out the difference between an actor and a character. Imagine what might have happened if Charlie Chaplin’s 1940 film The Great Dictator was released now.

These are times when what we say in public (or social media) is often more important than what we actually do, or feel, or think. We often say things that we are expected to do—guided by not what we believe in, but the current trends (and I mean trends, not changes in entire belief systems) of expected behaviour and sensibilities. We are not censoring comedians, we are censoring laughter itself.

Laughter is not just a tool of oppression or offence, but also a tool of liberation and hope. It can be potent, yes, but also positive. Very positive. For in a world that seems to have descended into chaos, it is laughter that can help us keep our heads, when all about us are losing theirs.