Success in my perspective is more than just material profit 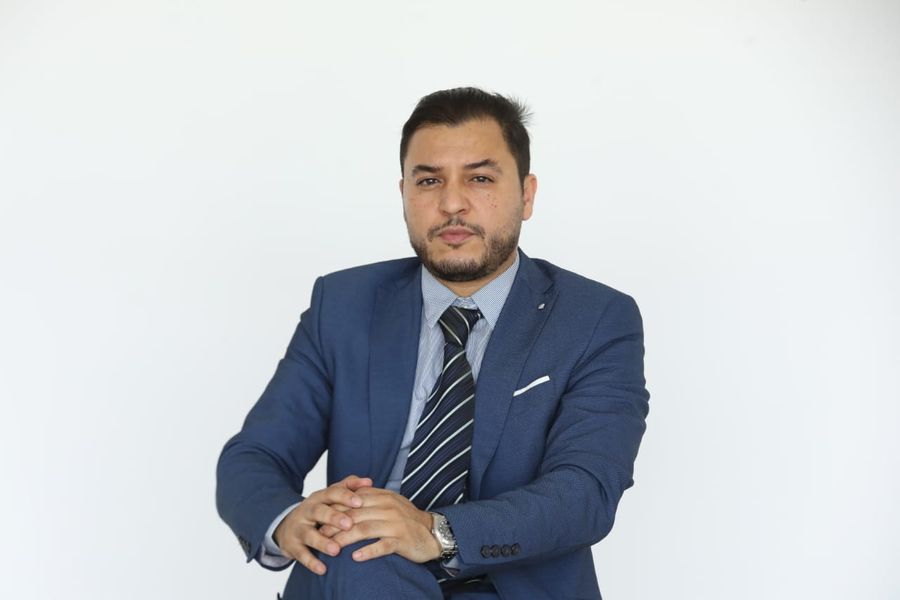 Morocco is a nation very much on the up, and part of that comes from the entrepreneurial insights of the next generation. The North African jewel has become a prominent starting point for young minds and business ideas that might not gain traction in other parts of the continent. It’s thanks to innovations and positive risks taken by the next generation that Morocco has a thriving economy even in uncertain and austere times elsewhere. Youngest among the next generation of stars, though, is Noufissou Abderrahim. The Chairman, President, and CEO of several major mining companies, he’s the youngest self-made billionaire in the country.

Provided with the accolade in 2020 having been evaluated by the Height Planning Commission, Abderrahim has built an empire that acquires, explores, and evaluates mineral properties all across Morocco. Having achieved his life goals at just 32, Abderrahim looks set to play a crucial role in the development of the Moroccan economy for years to come.

When asked about what drove his success, Noufissou said: “Success in my perspective is more than just material profit. When I discover any exploitable mineral reserves, I turn it into job opportunities, add value. Even if it is in a small way, it is aiding in the development of a national economy and fighting unemployment.”

A New face of Moroccan industry and politics rises

Aside from having a vast portfolio of important business interests, Abderrahim also has his eyes focused on the political side of his country. Deeply passionate about his home nation, Noufissou was a key player in a 2016 opposition against the government. He helped to manage the mining sector and issued a draft law, which framed the mining sector against the laws issued by the government of the day.

In 2018, he was provided with the title of National President of Mines. Today, he’s the President of the National Mining Forum, standing as part of the opposition party in the Moroccan Parliament. For one so young, Noufissou has certainly achieved a lot.

His role in taking a hold of the barite, copper, gold, silver, and iron industries within the country has played a huge role in his upsurge in national popularity. Major mining assets such as Bleida, Tirfi Tata, Taouis and various others fall under his banner. Mining gold began in earnest in 2015, and by 2019 the project was expected to produce a pre-tax value of around $574.8m at variable commodity rates. With a lifespan of 15 years, too, this is a project that looks very much set to continue to grow.

In a nation that has undergone immense structural change, a company offering the chance to break the $1.5bn ceiling in crude mineral reserves is an exciting time for those involves in the company. With Abderrahim at the front of this company, the potential possibilities really do feel endless. As Morocco continues to open its doors to masterminds from various disciplines making progress, it’s names like Noufissou Abderrahim that are likely to play the most prominent role in helping Morocco sustain its position as an economic leader in North Africa.