One piece manga is finally closer to its ending 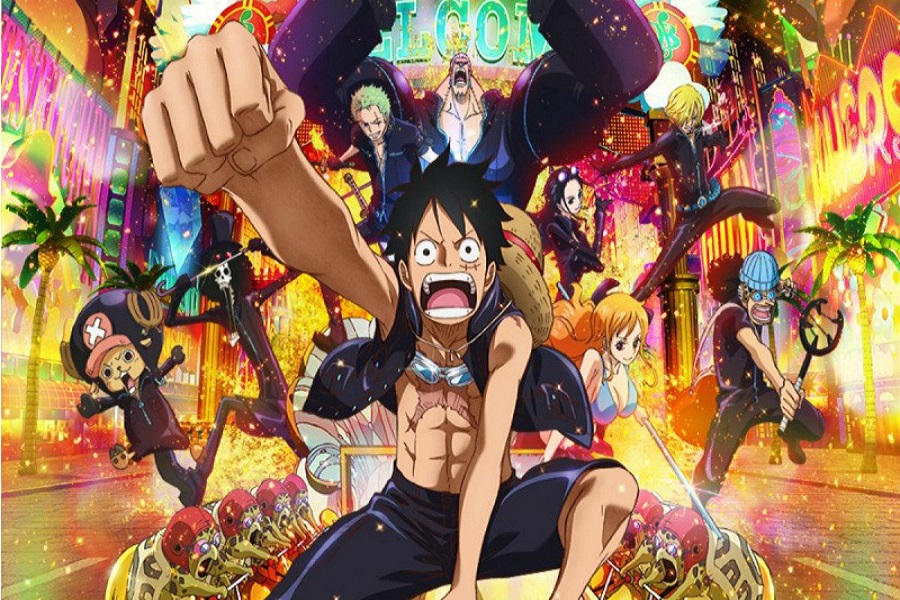 Tweets by @forbesindia
If you're looking to better your finances and Self, Nicola Palacios has the tools for you.
Rahul Kumar Pandey & Kanhaiya Singh: Two boys from Bihar ruling the Influencer Marketing Industry