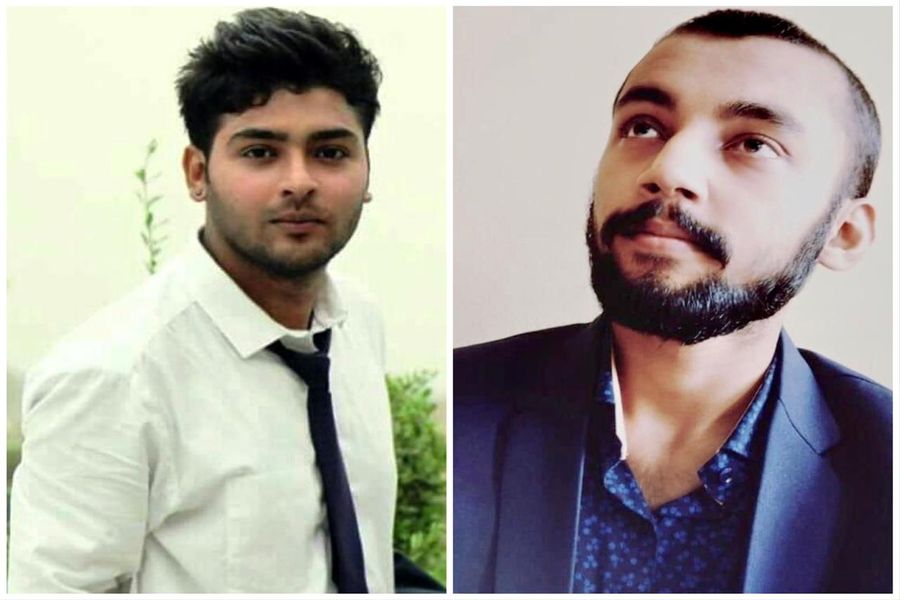 It is no use saying, ‘We are doing our best.’ You have got to succeed in doing what is necessary. Rahul Kumar Pandey and Kanhaiya Singh, the experts in the field of influencer marketing are the ‘Young entrepreneurs’ of the country and proved the above statement correct. Belonging from the conservative state, Bihar, where families believe their sons to go on the same paths as per their traditions, Pandey and Singh chose a discrete background and made their own way to go on a new trail and founded an Influencer Marketing Agency named as FNF Media of their own, which gave them the reassurance and revenue above 10 million over 3 years. The aim of the company is to develop a simple technological solution from the digital world. The journey of both the boys wasn’t uncomplicated. Where on one hand Rahul left his civil engineering career and chose to step in the digital world on the other hand Kanhaiya became an inspiration for various students and college dropouts by becoming  a successful entrepreneur after dropping out his college. They started their entrepreneurial journey by working with the simple freelance projects and after getting the productive responses from the clients, they founded the FNF MEDIA - An Influencer Marketing Venture in 2017. They showed up their leadership quality verywell and today FNF has a dedicated and zingy team and a network of more than 10,000 influencers across the country from the major categories. FNF MEDIA has made successful ongoing partnership with the various top brands of the country such as KIA Motors, EaseMyTrip ,Flipkart , Kajaria Tiles, PCRA (Governmental) and others. The idea of the founders of company was not only about growing the business but also to show their team and the society another face of the digital industry. In just 3 years, Rahul and Kanhaiya heeded more than 100 clients and even worked with several MNCs, Politicians and Bollywood Celebrities by helping them and making the world see their work by their digital marketing skills. Rahul Kumar Pandey and Kanhaiya Singh has benefitted the society in more than one ways. Not only the celebrities and politicians, they even helped a lot of college students, housewives and others by their influencer outreach program – “Earn from Home” which gave employment to several people as well made them explore the digital world. Enlightening their consideration, they never blew their own trumpets and swank about their achievements; even proved their kindness by helping the flood victims in Bihar by providing them food and money for the survival. Now just at the age of 25, these boys are among the top entrepreneurs of India! Success is a journey and not a destination. Rahul and Kanhaiya’s journey of success was undoubtedly impressive but uncomplicated as every successful journey. Not even the successful co-founders, Rahul and Kanhaiya are the specimens of everlasting friendship and this friendship helped their partnership to get even more stronger. Friendship is the only cement that will ever hold the world together, so here their support to each other made their journey quite easy and landed them to the success. Youngsters like Rahul Kumar Pandey and Kanhaiya Singh has built an inspirational story for the current and upcoming generations of the country and even shared the formula of success : “Everything you do now is for your Future.” Leaving what was behind and stepping into a new world is not what everyone can do. We wish Rahul and Kanhaiya good luck for the the great success and the upcoming journey. Crossing our fingers for you! Go, go, go! Disclaimer: The views, suggestions and opinions expressed here are the sole responsibility of the experts. No Forbes India journalist was involved in the writing and production of this article.

Tweets by @forbes_india
One piece manga is finally closer to its ending
Tough road ahead for Intel?