Raising the Bar of Education

Nearly 3 decades of knowledge and expertise in the education sector 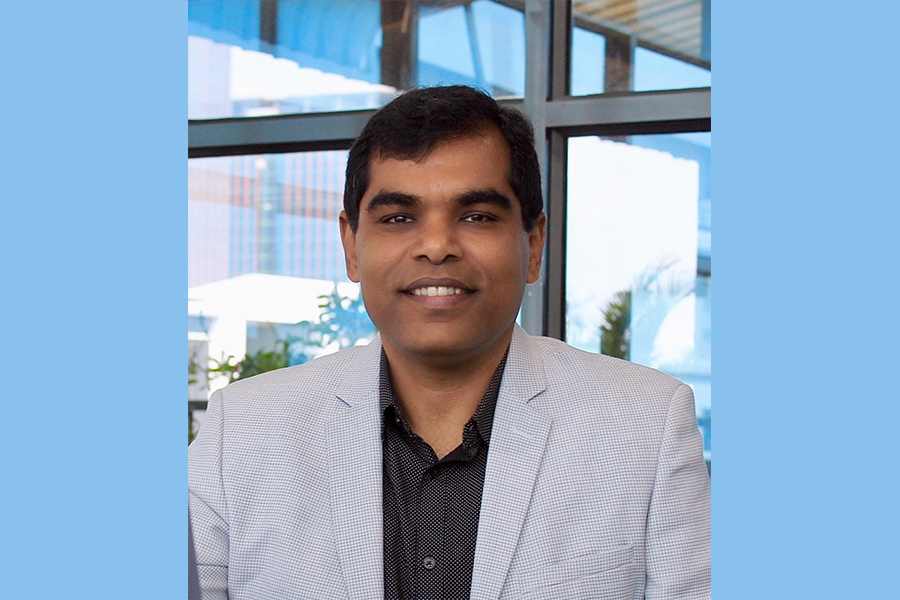 Born into a middle-class family of first-generation graduates, Mr A Ashok Kumar attended a government-aided school in Coimbatore. Being passionate about technology from childhood, he graduated from the Govt. College of Technology, Coimbatore, majoring in Electrical Engineering. To further satiate his desire to expand the horizon of his knowledge, exposure, and experience, he moved to the US in 1991 to pursue masters in Electrical Engineering. His first job at Xerox Corporation as a Technical Sales Analyst exposed him to the corporate world and kindled his interests as an entrepreneur. However, learning did not stop for him and he took up an executive MBA program while working at Xerox. Quality time of 7 years spent at Intel Corporation serving in various business leadership roles laid the foundation to his varied experiences and skills. However, when he moved to Microsoft to Senior Sales Development role covering regions in America, Europe, and Asia, the road to varied entrepreneurial arenas was paved for him in over 5 years. While these professional years saw him scale up the career ladder, the home front saw him as a blessed parent of twin boys. From Personal to Professional While A. Ashok was managing South Asia for Microsoft, his children were in India. Looking forward to have the educational continuum for his twin boys, Mr Ashok realised the dearth of a curriculum meeting the world standards. He saw himself in the precipice of challenge flashing back from his past, but this time for his children. The dearth of curriculum choices, which could conform to international standards within affordable prices made him realise the gap that needs to be bridged. Knowing himself as a problem solver Mr Ashok took the opportunity to be the change and make the much needed innovation- Education at its best, and affordable. With his years of international experience and entrepreneurial skills he drew a plan to have a cluster of schools in Tamil Nadu starting from Coimbatore. After rigorous research and visits to some of the best international schools across Asia, he decided on International Baccalaureate (IB) curriculum for his school and he educated himself on IB through their leadership and school leader programme before setting-up the first IB Primary School in Tamil Nadu in 2006—The Indian Public School (TIPS). The overwhelming response that he got helped him spread his wings to cities like Chennai, Kochi, Tirupur, etc. Having made such paradigmatic shift in the curriculum choices, Mr Ashok emerged as a differentiator in bringing international education at doorstep to all who longed for this change, years at length. This phenomenal change emerged true as envisioned by Mr Ashok’s cluster-schools. In 2013, the venture was taken to global grounds when TIPS partnered with NACE—like-minded multinational school group with cluster-schools primarily in France and Spain—and established itself in countries like the UK and the USA. In 2017, in a bid to further strengthen the group, major equity investment from Providence Equity was accepted, which resulted in expansion across 10 countries with over 60 schools. 2019 saw the group evolving and rebranding as ‘Globeducate’, while maintaining the country-specific brands. A. Ashok takes pride in touching several lives by being a catalyst in the growth of many. His efforts and vision have been recognised and acknowledged for several years in a The pages slugged ‘Brand Connect’ are equivalent to advertisements and are not written and produced by Forbes India journalists.

Tweets by @forbesindia
Can art and craft drive the message of climate change home?
Girish Mathrubootham's billion-dollar dream for Freshworks