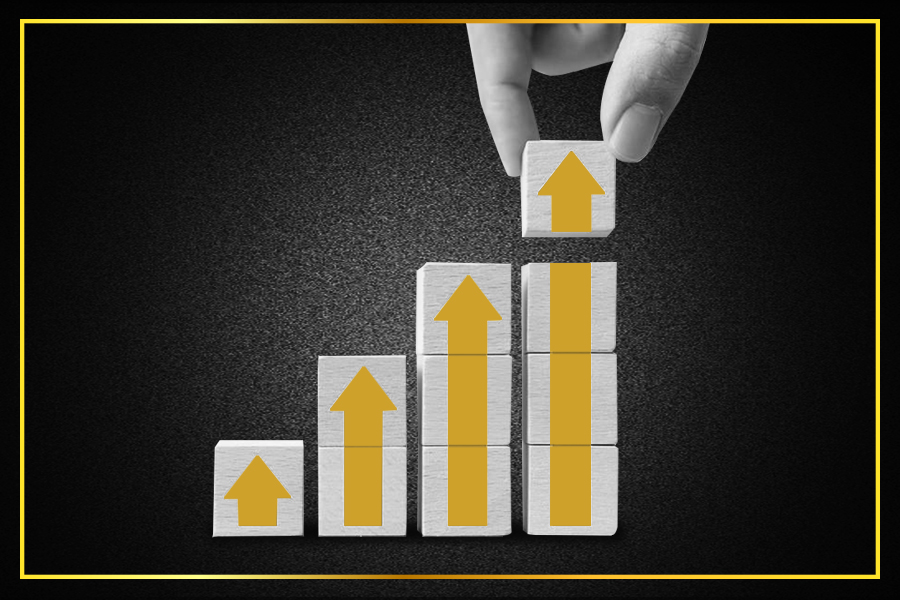 Tweets by @forbesindia
Earth Rhythm: Modern Skincare with a Conscience
Capital with a conscience