Scrawled stories is more than just a passion for Krunal Patel 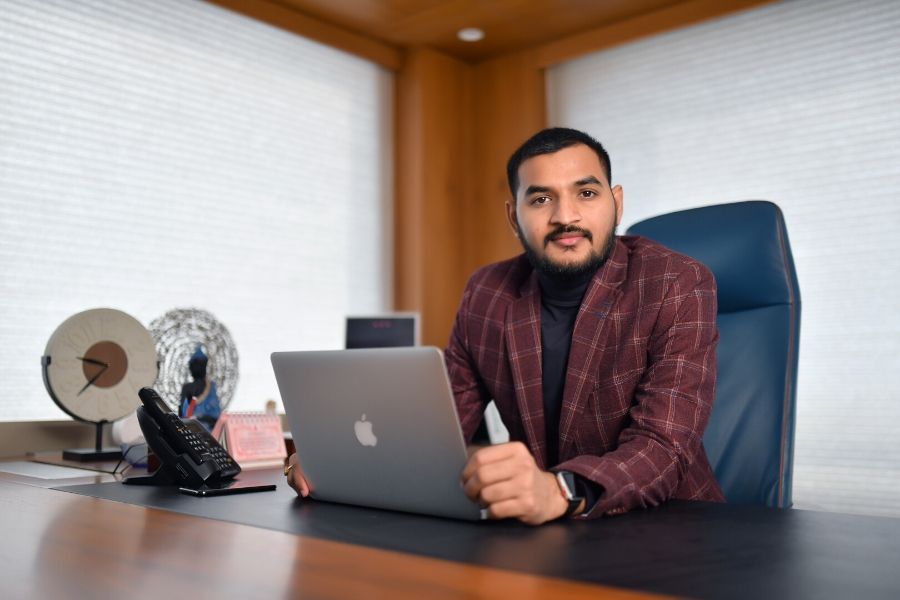 Krunal Patel, Founder of Scrawled Stories Ask today’s millennials what their idea of pass-time is, and the response will immediately redirect you towards social media. In the times where visual viewing and scrolling is trending, micro-tales, snippets and storytelling have a big hand in entertaining one’s mind. Scrawled Stories is one such leader among many other platforms, where words are accepted in more than one way. Krunal Patel, the founder of Scrawled Stories, brought about the concept of a platform where people could read and share what they like with their close ones. What originally began as a page for his write-ups back in 2015 slowly grew to become a huge brand name in media. Leaving behind his line of the family business in chemical manufacturing, Krunal invested himself into his love for writing and words. With every tale he’d upload, he’d receive 10 requests for a feature from his audience. Scrawled has been a result of Krunal’s constant urge to take things up a notch right from the beginning of his solo journey. Today, with over 4,000 posts across all social media sites, Scrawled Stories has risen to be a dominant player in the field, with more than 3 million spectators. Every post uploaded on Scrawled has instantly gone viral, with multiple story uploads, shares and saves. They are best known for their relatable story telling and musings, and always steer to serve the best content possible. What began with accepting requests from messages has now turned into accepting entries through their User Generated Content model. “In terms of statistics and numbers, Scrawled Stories receives about 5,000 submissions a day. The engagement growth ratio is sky-scraping; we get about 4,000-6,000 followers in a day. In addition, all this is completely organic. There has been no involvement of advertisements or promotions” Krunal discusses the development of Scrawled Stories. Scrawled Stories has managed to elevate themselves on various levels in terms of their content showcase. From friendship goals to love stories to social awareness, they’ve aced their ground successfully. Being a major competitor brand in the market, Scrawled understands the eye of the audience and caters to just that, efficiently enough. 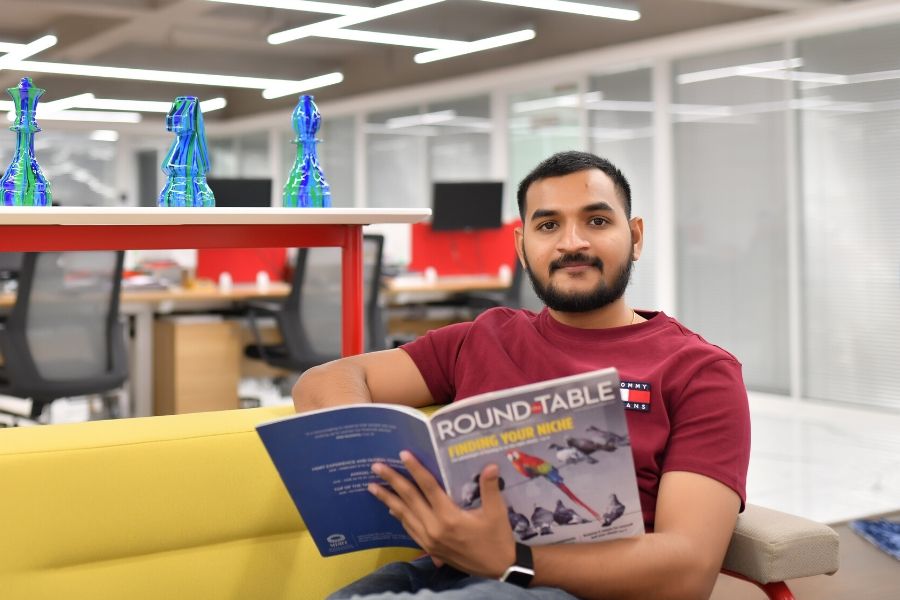 Krunal is now leading the team into their app launch, which their viewers have been waiting for eagerly. The Scrawled Stories app will launch in November on the App Store and Play store, thus being available to all iOS and Android users. Krunal also adds that the app will function on a unique algorithm and sort out content as per their genre and trend. “Relatable & quality content has always been our priority. With the launch of the Scrawled Stories app, the audience will now be able to filter what they’d prefer reading as per their interests. It’ll also be the first application where the status of the submitted entries will be marked on the followers’ profile itself”, adds Krunal. Scrawled Stories had their first-ever paid collaboration with Bank Bazaar, which led to further more collaboration with brands like OYO Rooms, Engage Deo, Red Chillies Entertainment, Brand Factory, international influencer Gary Vaynerchuk, and many more. Brand collaboration posts, or a sponsored post, go up to 70,000 INR per post. Month-long or annual collaborations are capable enough to attain a six or seven-figure digit sum based on the kind and requirement of the project. The underlying nature of Scrawled Stories can be observed through their various forms of tales and abstracts. Krunal and his passionate team manage to enthral the targeted audience in the most effective manner. Krunal continues to pursue his goal and is a witness to the wonders one’s passion could achieve. Who would’ve thought that a few lines with perspective notion could lead to the branding of literature over social media? With Scrawled Stories as a platform, many writers managed to attain the recognition they deserve, while serving Scrawled in return. So really, it is all a barter system where all parties are winners – be it the platform, writers or readers. Source: Digpu Disclaimer: This content is distributed by Digpu. No Forbes India journalist is involved in the creation of this content.
Show More
Thank you for your comment, we value your opinion and the time you took to write to us!