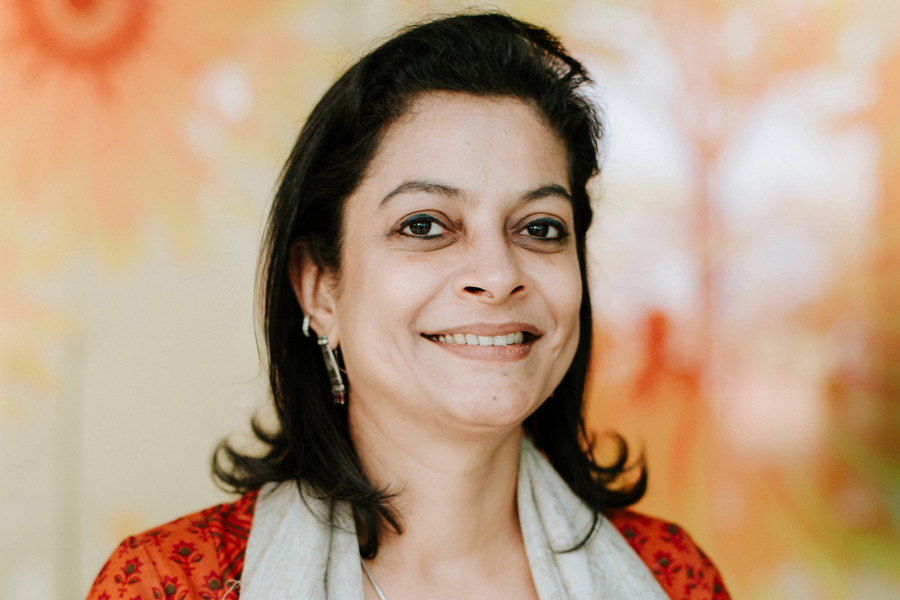 A seizure is considered an emergency when it lasts a long time or when seizures occur close together and the person doesn't recover between seizures. Just like there are different types of seizures, there are also different types of emergencies.
Convulsive Status Epilepticus
This term is used to describe the more common form of emergency situation that can occur with prolonged or repeated tonic-clonic (also called convulsive or grand mal) seizures. Most tonic-clonic seizures end normally in 1 to 2 minutes, but they may have post-ictal (or after-effects) symptoms for much longer. This makes it hard to tell when a seizure begins and ends.
Status epilepticus occurs when
•    The active part of a tonic-clonic seizure lasts 5 minutes or longer
•    A person goes into a second seizure without recovering consciousness from the first one
This type of status epilepticus requires emergency treatment by trained medical personnel in a hospital setting. EEG testing may be needed to monitor the seizures and how a person responds to treatment.
Non-convulsive Status Epilepticus
This term is used to describe long or repeated absence or complex partial seizures. When non-convulsive status epilepticus occurs or is suspected, emergency medical treatment in a hospital setting is needed. EEG testing may be needed to confirm the diagnosis first. People with this type of status are also at risk for convulsive status epilepticus, thus quick treatment is required.
Acute Repetitive Seizures or Clusters
Seizures of any type may occur in groups or clusters over a number of hours or days. A person usually recovers between seizures and the clusters will end on their own. People can be at risk for repeated clusters or status epilepticus if:•    Seizure clusters last longer than normal.
•    Seizures occur closer together.
•    Person doesn’t recover as well between seizures or clusters.
•    If rescue medicines given to stop the clusters don’t work.
What Causes Seizures Emergencies?
Many people have seizures for reasons that are unknown. Other people have seizures from some condition that affects normal brain functioning. These may include brain tumor, infections, fever, birth injuries, injury, or trauma.•    Other problems that might affect the functioning of the brain and lead to seizures include drugs or medications, alcohol, low blood sugar, or other chemical abnormalities.
•    Rapidly flashing lights, high stress, or lack of sleep may induce seizures in certain people.
What Are Seizures Emergencies Symptoms?
•    Common generalized seizures often begin when the person cries out or makes some sound. This may be followed by several seconds of abnormal stiffening, progressing to abnormal rhythmic jerking of the arms and legs.
•    Many other seizure types exist, including isolated abnormal movements of a single limb, staring spells, or abnormal stiffening without the rhythmic jerking.Treatment of Seizure Emergency at Home
Home care is appropriate when a person is known to have seizures, if the seizure is brief, and if the person recovers uneventfully. Usually, the patient is being treated by a neurologist and that doctor may need to be notified. However, there are some suggestions that may help prevent injuries associated with seizures as follows:•    Prevent injuries.
•    Cushion the head.
•    Loosen any tight neckwear.
•    Turn the person on his or her side after the convulsion ceases. This may help drain any moisture or secretions from the person's mouth and prevent chocking or aspiration.
•    Do not attempt to hold down or restrain the person.
•    Do not place anything in the person's mouth or try to pry the teeth apart.
Follow-Up Care for Seizures Emergencies
•    Until the seizures are well controlled, it is important to avoid driving or engaging in any other potentially dangerous activity that may cause you harm or harm to others if a seizure suddenly occurs.
•    Many patients on seizure medications do very well and at some point in time decide to quit taking their anti-seizure medication.
The pages slugged ‘Brand Connect’ are equivalent to advertisements and are not written and produced by Forbes India journalists.

Tweets by @forbes_india
Tauktae: The devastating power of cyclones
Philanthropy should be humble, but not modest: Rohini Nilekani