With Tiger Kingdom Dorn tells the real story, addresses many of the unanswered questions, corrects misconceptions 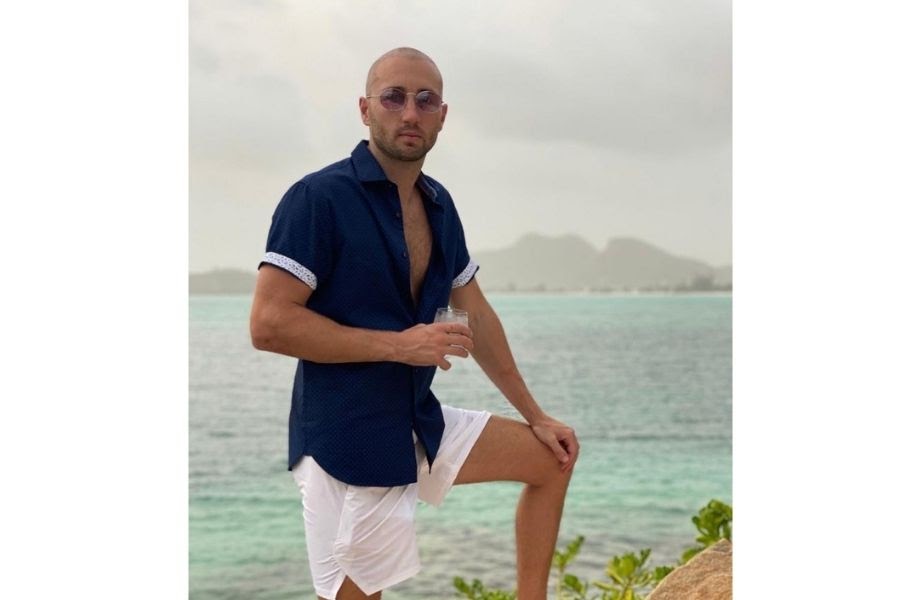 While many entrepreneurs simply look for the next best opportunity, Steven Dorn is the serial entrepreneur who is focused on making a difference, specifically conservation efforts for endangered species. While the young industrialist’s entrepreneurial ventures in sports, film, entertainment, and music landed him a high-profile feature in Forbes, he currently feels a greater calling towards tiger conservation, particularly in India. Drawing on the knowledge he amassed over his diverse career, Dorn’s newest endeavor Couch King Productions is behind the unofficial follow up for the hit Netflix documentary, “Tiger King.” Focusing on the real story behind the original, Dorn’s new docu-series is striking a chord precisely because of its authentic emphasis on big cat conservation; People and Elite Daily have both done features on the new docu-series. The Tiger Kingdom docu-series brilliantly melds two themes, tiger conservation and Dr. Bhagavan “Doc” Antle’s story instead of Joe Exotic’s. Dorn is able to highlight legitimate tiger conservation efforts, instead of chaos and antics, by focusing on Antle’s work. Dorn and Antle both hope the docu-series will raise awareness for his efforts. Dorn understands the popularity of the original show, which was a blessing and a curse since it offered up a lot of misconceptions about the topic. Dorn hopes to both play on that existing popularity as well as clear up the misconceptions laid out in the first documentary. Dorn achieves this by touching upon Antle’s work with The Institute for Greatly Endangered and Rare Species (T.I.G.E.R.S.), which is a wildlife preserve in South Myrtle Beach that he owns and offers up-close encounters with the exotic animals housed there to raise money for conservation via The Rare Species Fund. Dorn is brilliantly able to utilize the appeal and controversy of the original documentary to bring attention back to the important issues like conservation. With Tiger Kingdom Dorn tells the real story, addresses many of the unanswered questions, corrects misconceptions, and unveils the true inner workings of a celebrated but debated topic. Antle originally condemned the exploitative nature of the first documentary highlighting the feud between Joe Exotic and Carole Baskin. While Dorn has worn many hats over the course of his career, he couldn’t be more energized by his current mission in international wildlife conservation. This more serious docu-series that emphasizes real information about the big cat and wildlife conservation industry instead of gossip is just his first step. Dorn is particularly inspired by his conservation efforts with tigers and other big cats in India. For more information and updates about the release, please visit Tigerkingdom.tv.  The pages slugged ‘Brand Connect’ are equivalent to advertisements and are not written and produced by Forbes India journalists.