Becoming an entrepreneur with the most basic, innate human skills will lead budding entrepreneurs in the right direction 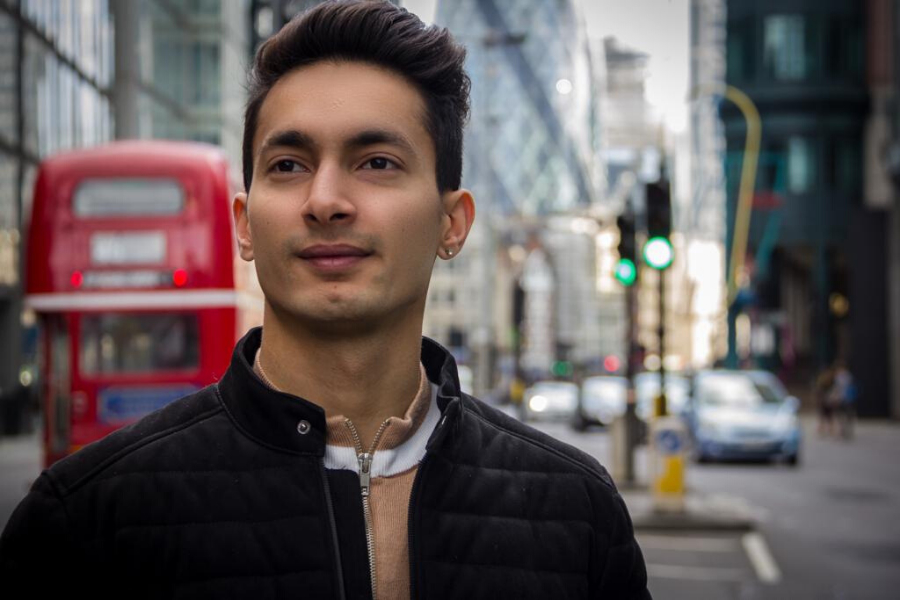 It's hard to argue with the fact that the role of an entrepreneur in a developing economy is foundational. In a populous country like India with its share of concerns regarding employment, balanced regional development, and standard of living, it's the entrepreneurs that work parallel to the welfare state of India to create and share wealth to uplift the living standard of the nation via pooled capital. An entrepreneur by definition is a job creator. Creating jobs by new and existing businesses is one of the basic goals of economic development. While making profit comes first to entrepreneurs, many young entrepreneurs in India are working towards uplifting the community and striving to create sources of livelihood ans secure a decent standard of living for the underprivileged of the country. To further explain, we take the case of a successful entrepreneur and investor, 22 years old, self made millionaire Mr. Aakash Yadav. He is a business graduate from University of Edinburgh Business School. After completing his studies, Mr. Yadav decided to come back to his country and help create a better future for millions in the country. Aakash Yadav has been developing applications and learning to code since the age of 15. His main area of focus lies in the field of Information Technology, which is one of the most swiftly emerging markets in India. Mr. Yadav's IT firm deals with application and software development. Mr. Yadav has been the force behind running 35 apps (GameForm, Doodeo, Trendway, etc.) successfully in the US, Europe, and the Middle East. Currently, he is working on developing E-Taka, which is a wallet money app for Bangladesh and LuiPay for Maldives. He has recently tapped into the newest wave of IT technology in India i.e Artificial Intelligence and hopes to help bring the latest technology to the country in the context of development and security. He informally started Ancient Entrepreneur Global at the age of 17 and got it registered under the same name later. As an investor, just as government welfare initiatives like StartupIndia and MakeInIndia have been started to promote and support new startups, and to attract foreign companies and their FDI into the Indian economy, Mr. Yadav actively invests in different brands via his private incubator fund, Startup Studio as a co-partner. Startup Studio invests in the companies of the future. The company gives a platform to entrepreneurs to materialize their ideas effectively by equipping them with intelligence, resources, investments and infrastructure. Startup Studio has built and invested in over 100 startups garnering millions of downloads and with a combined market cap in excess of a billion dollars. Among his other business ventures are a very successful imported liquor business, wherein he is introducing his own brand of whiskey to the Indian market, pharmaceutical manufacturing, and real estate. He has founded the Nagori foundation which is an NGO that works for women empowerment & education of underprivileged children. It is fair to say that due to the likes of Mr. Yadav, the future of India looks promising. In fact, the tangible contribution of young entrepreneurs like him is too significant not to consider and acknowledge. Website : www.aakashyadav.co Startup Studio : http://startupstudio.online Disclaimer: The views, suggestions and opinions expressed here are the sole responsibility of the experts. No Forbes India journalist was involved in the writing and production of this article.