During the coronavirus pandemic, influencers on Instagram are our entertainment, if you are wondering who you should be following, get ready to list off the top 5 Instagram Influencers 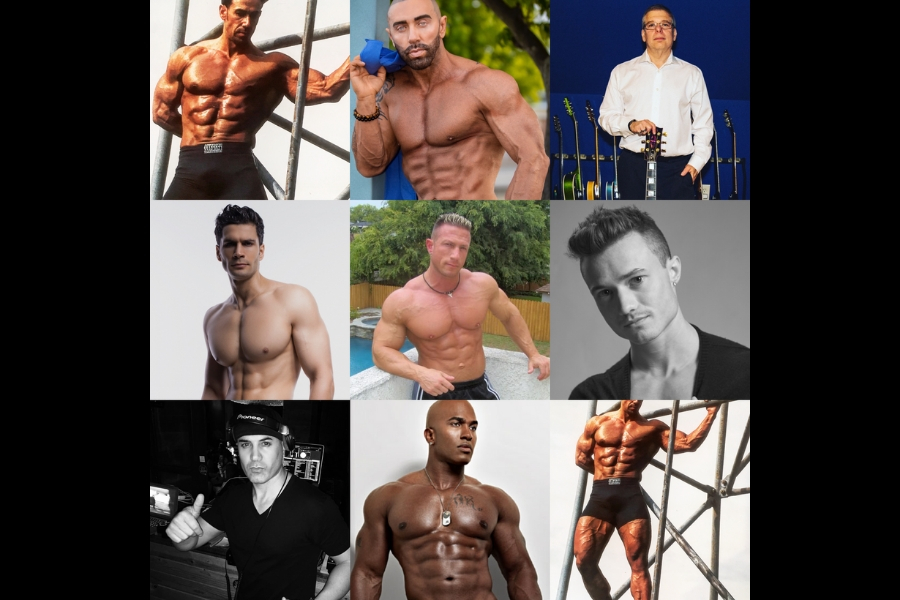