The world belongs to those who hustle: Abhishek Dua 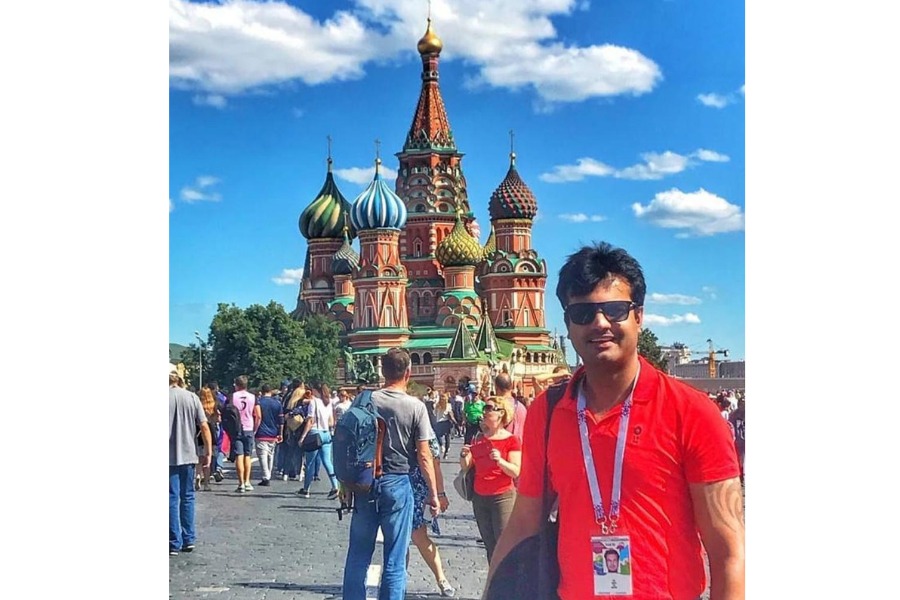 Abraham Lincoln quoted, "Success is going from failure to failure without losing your enthusiasm." What he meant was to hustle as being seen as a hustler is not only complimentary, it is necessary to succeed. Globally the economic landscape has transformed dramatically. This can be vastly credited to the emergence of technology and the new tools and platforms that can be used to connect with others. Our hustle, our stress, our tiredness, all prove success. This theory pushed Abhishek Dua to start his network marketing career at the age of 18, where most people are confused about their career. While pursuing his Bachelor's degree, Dua claims that there was a fierce drive inside him that asked for more. He had bigger goals and ambitions. He had his doubts about network marketing, which seemed like a surreal opportunity to him at that time, but he went ahead with it and now the rest is history. After a few months of gradual understanding of the field, he earned 1 lac rupees the next month and that figure has only gone up to date. After completing his graduation he went ahead to pursue a masters degree and balanced well between his studies and work. After 16 years of experience in the field, he has successfully set up a name for himself in the realm of network marketing. He is now earning in 7 figures per month and his net worth has crossed the 10 crores mark.  The entrepreneurial spirit, apart from being in network marketing is also inclined towards many other business ventures. In an attempt to valourize almost every breath he has ever taken Abhishek Dua also launched his own successful IT firm in 2009. His IT firm was into making hospitality software that yielded high profits, late in 2016 he went ahead with his vision and sold his IT firm that again brought him great profits. He also owns restaurants and have his hands dug deep in various startups. By at the age of 19, Abhishek Dua became a millionaire with an unparalleled network all over the world. He has traveled to 50 countries such as Russia, Singapore , Malaysia Thailand south Africa, London, the US, China. Traveling has always been a part of his multifaceted life. He believes that we explore something new during every trip, we overcome new difficulties and problems, this depicting the hardcore traveler he is. He also bought 5 cars with his own hard-earned money. Abhishek Dua is currently one of the top earners in the network marketing industry in India and also helping his fellow teammates to achieve their goals of financial freedom as well. He has provided financial freedom to more than 3 lac people in various states some of which have also crossed the 1 crore mark. He has brought job opportunities with a high success ratio and has been an asset to our nation. Abhishek Dua is an inspiration for us all. His story not only teaches us his attribute towards a strong work ethic, but also his commitment towards all his ventures be it traveling, marketing, restaurants, or IT firm. The distinctive personality has only scratched the surface of what he wants to accomplish and will continue to move forward even when the road doesn’t exist. Go check him out on his Instagram handle @abdua08. Disclaimer: The views, suggestions and opinions expressed here are the sole responsibility of the experts. No Forbes India journalist was involved in the writing and production of this article.